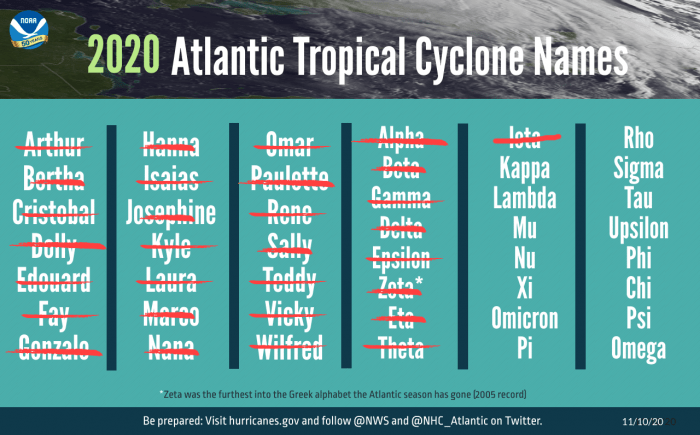 With less than a week remaining in the Atlantic hurricane season, (which officially ends on November 30), 2020 has earned the title of the most active year for hurricanes on record since official reporting began in 1851.

The total of 30 named storms breaks the record for the highest number of tropical/subtropical storms in a single year. The previous record of 28 storms was set in 2005, per the National Oceanic and Atmospheric Administration (NOAA).

“After the historic Atlantic hurricane season of 2005, it’s remarkable to have another season during my career that would reach this extreme level of activity,” said Louis W. Uccellini, Ph.D., director of NOAA’s National Weather Service. “NOAA’s sustained investment in computer forecast models, technology, observing systems and our skilled workforce have paid off over the last 15 years, with exponentially improved hurricane forecasts.”

While the Atlantic basin is relatively calm as Thanksgiving week progresses, the formations of Theta on November 10 and Iota on November 13 put the 2020 Atlantic season over the top, breaking 2005’s record.

2020 also marks the second time in history that the Greek alphabet has been used to name storms. The first was also during the 2005 hurricane season, where the last named storm of the season was Zeta, which formed on December 30.

The Atlantic hurricane season in a nutshell

The 2020 season began early when Arthur formed on May 16. The extremely active season quickly went through the pre-determined list of 21 names, ending with Wilfred on September 18. Then for only the second time in history, the Greek alphabet was used for the remainder of the season, with Alpha forming the same day.

The Atlantic hurricane season officially ends on November 30, but additional storms could develop beyond that date. Forecasters at NOAA’s National Hurricane Center continuously monitor the tropics for storm development and activity.

Weather Service forecasters at NOAA’s Climate Prediction Center issued an outlook in May for an above-average hurricane season and later upgraded that outlook to a rare, extremely-active season in August, ahead of the season’s peak in the fall. 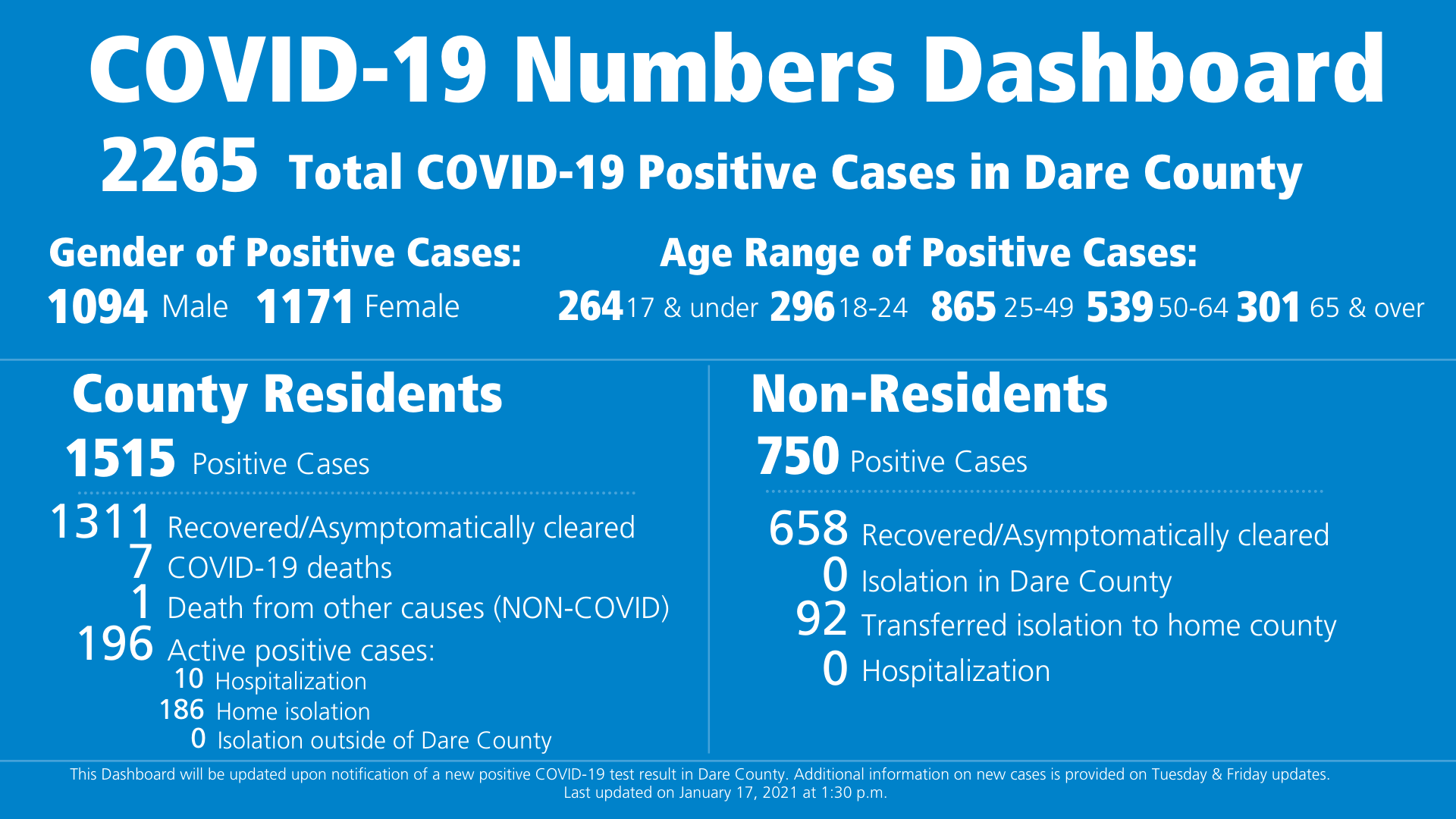 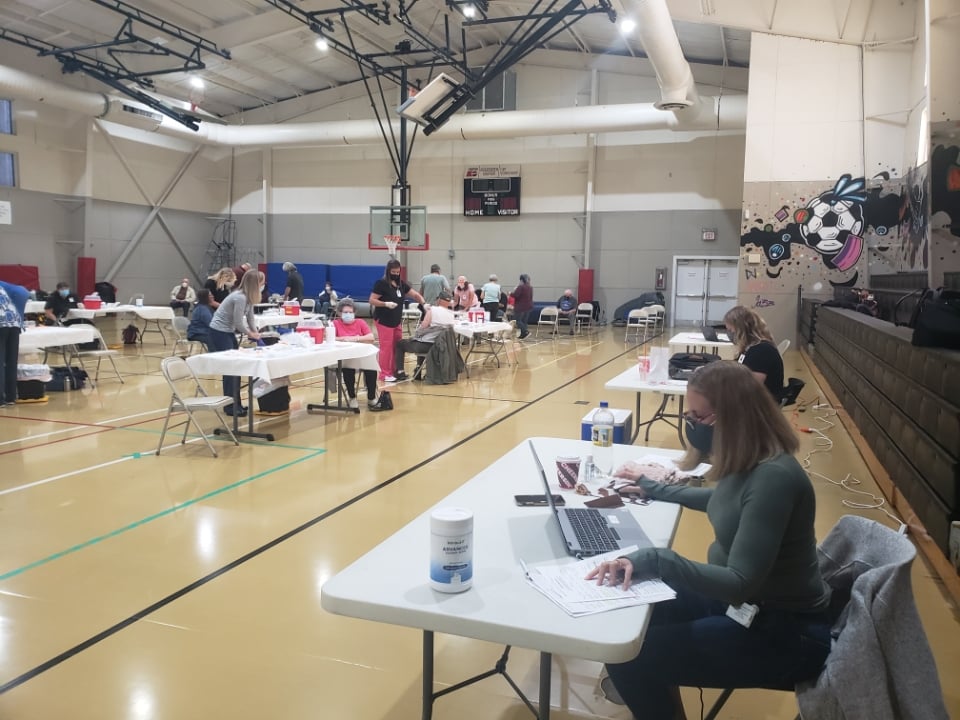