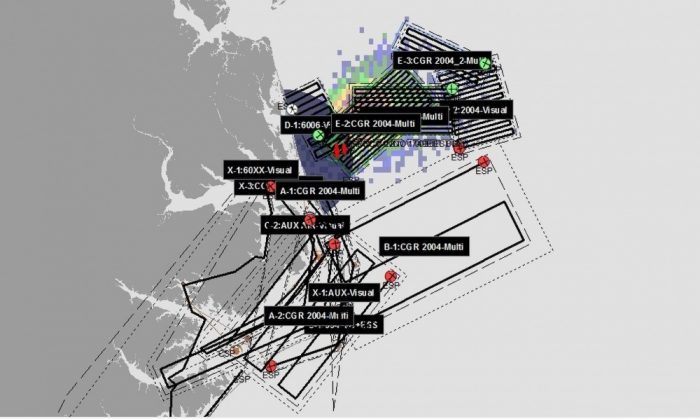 The Coast Guard has suspended its search for a 50-year-old man who was reported missing while transiting from New York to Florida aboard his 35-foot recreational vessel, Monday.

Michael Bye was reported missing while aboard his boat, the H.M.S. Me II.

Watchstanders at the Coast Guard’s Fifth District command center were notified at 7:40 p.m., Thursday that Bye had failed to make contact at an agreed upon time by a family member.

“The decision to suspend a search-and-rescue case is never one we come to lightly,” said Capt. Jeffrey Janszen, Chief of Response for the Fifth Coast Guard District. “We offer our deepest sympathies to the family of Mr. Bye in this difficult time.”