High astronomical tides, increasing swell from distant Hurricane Teddy, and a prolonged strong northeast wind will last into early next week. Winds will begin to subside late Monday, along with the most significant coastal flooding impacts. The pip current risk will remain elevated through the beginning to middle of next week.

Beach erosion is also likely with 7-to-12 foot breaking waves.

A Coastal Flood Warning remains in effect for the Northern Outer Banks and Hatteras Island, and a High Surf Advisory is in effect from Duck to Surf City.

N.C. Highway 12 is currently closed between Oregon Inlet and Rodanthe, and barricades are in place in Rodanthe and on the north side of the Basnight Bridge. Per NCDOT, no reopening estimate is available at this time, but crews are on the scene to try and reopen the highway as soon as possible.

Travelers are advised to use caution and to drive slowly, as saltwater can severely damage vehicles. DO NOT travel unless absolutely necessary. 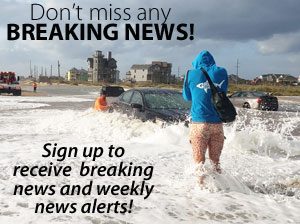 The following areas are especially prone to ocean overwash and will likely be impacted over the next several days: 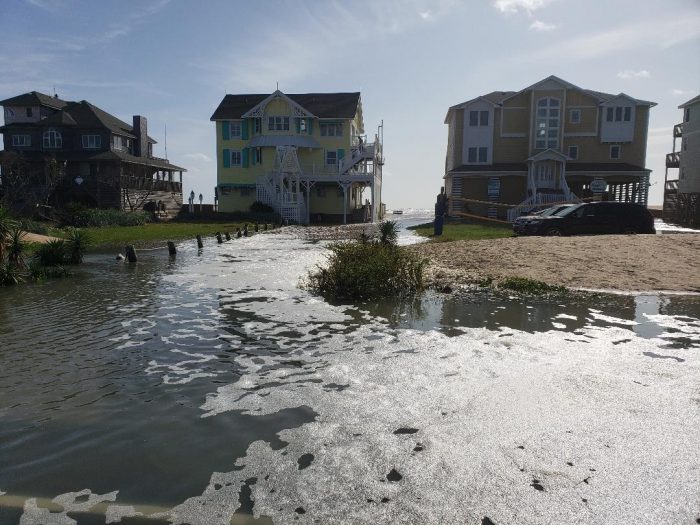 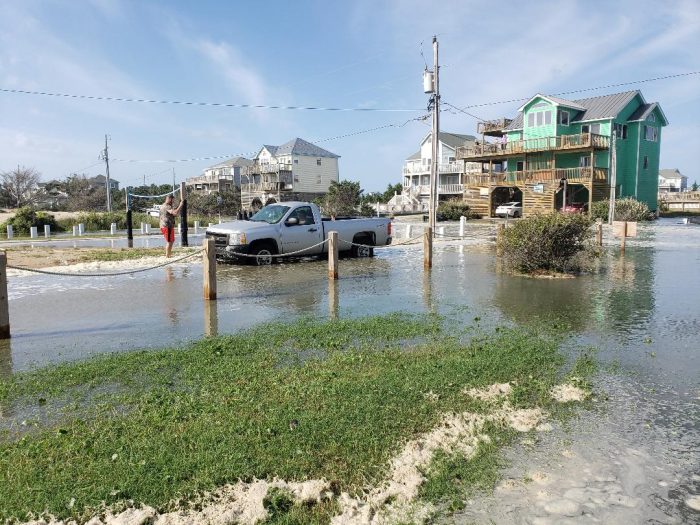