About a dozen local residents made impassioned pleas to the Dare County Board of Commissioners during an April 19 public hearing, asking it to reconsider its plan to sell Dare Home Health & Hospice (HH&H). The speakers contended that the county should invest and make changes within the agency that provides in-home care to Dare County residents suffering from terminal illness or recovering from a recent illness, injury or surgery.

The speakers, more than half of them employees of the HH&H, waited for nearly two hours to offer their view after the public hearing opened with a presentation by representatives of prospective buyer, Kentucky-based BrightSpring Health Services, and with lengthy exchanges between the national health care provider and the county commissioners.

In a comment at the hearing that summed up the argument by opponents of the sale, HH&H’s lead aide Alfreda Shelton told the commissioners that, “We always did whatever was necessary to make sure that our patients received the best care. They’re not just our patients. The more we care for them, those patients actually become a part of our family, those are our families.”

Late last year, the county began exploring the sale of the agency – stating that it could not financially sustain itself and had difficulty retaining employees. In March, the county commissioners entered into a contract with a Raleigh law firm to identify private entities interested in purchasing the agency. Earlier this month, they approved a non-binding Letter of Intent with BrightSpring, a for-profit agency and one of four entities that submitted offers to the county that ranged from $250,000 to the high bid of $2.9 million by BrightSpring.

That move sparked a social media and email campaign urging commissioners to keep the agency under the county’s umbrella, arguing that the care offered to patients will suffer under the control of an outside agency. A petition to that effect had collected 424 signatures as of April 20. (The Voice also published an open letter written by an HH&H employee that was critical of the commissioners’ decision to pursue a sale with BrightSpring.)

At times, it seems as if that pushback against the sale created tensions between the board and advocates for keeping HH&H under county control. At a previous meeting, several commissioners devoted their closing remarks to pointedly refuting allegations that they were making the decision because of the $2.9 million sales price.  And the April 19 public hearing was divided into two distinct segments — the lengthy session involving the commissioners and BrightSpring followed by the public statements opposing the sale.

After BrightSpring representatives made their presentation to the board, Commissioner Rob Ross noted that, “From listening to you, it sounds like you wake up in the morning and pretty much every day, you focus on home health, home health patients, and home health. I don’t know BrightSpring, so my question is not a loaded one. I’m trying to make sure I do understand the nature of your business.”

During that part of the meeting, Woodard responded to a number of emails he received asserting that the county doesn’t take care of its employees and is not paying them well.

“People have short memories,” he said.  “The emails I get – ‘We don’t care about our employees, we’re not paying ‘em.’ Well, let me remind the public. Two years ago, this board spent $4.5 million to bring our employees up to standards where they should be competitive in the industry.”

Commissioner Ervin Bateman looked for assurances from BrightSpring representatives. “I need you telling me that we’re never going to not go to Hatteras,” he said. “I need you to tell me and these people sitting out there that you never not going to go to Stumpy Point or Manns Harbor because the business model all of a sudden is not working for you.”

Six employees of Dare Home Health & Hospice spoke, as well as a few former employees of the agency, arguing that the sale will have a negative impact on both the patients and the employees – and will not solve the problems facing the agency.

Courtney Gallop, owner of Gallop Funeral Services in Nags Head, asserted that BrightSpring charges significantly more for home visits than the current county rate, as well as the other entities that made proposals

“BrightSpring currently has no – zero – hospice operations in the state of North Carolina, and no direct prior experience working with the needs of families in coastal North Carolina…Local families and businesses are just starting to recover physically and economically from the COVID catastrophe,” Gallop asserted. “Is this really a reasonable time to make such a drastic and potentially disruptive change to the fragile local healthcare infrastructure?”

Kill Devil Hills resident Alexy Martellos argued that, “I do not feel proud to be a part of a community that is willing to sell their home health and hospice agency to a corporation that is focused on making a profit off of people’s worst days.”

Amanda Myers, a physical therapist with HH&H, challenged the argument offered by county officials that residents are not getting the services due to staffing shortages, noting that there are two other home health and hospice agencies that also serve Dare County.

Explaining that the board would not make a decision that evening, Woodard added, “When it’s all said and done and we talked to you, we’ve evaluated this and we’ve listened to the public, I’m gonna be confident that this board is doing the right thing for Dare County.”

“The standard that y’all have set, people want to be a part of that,” Moore noted. “So we want to continue that, making sure our staff have a pride of affiliation of who they work for and what they do. Hospice, and home health is very much [a] calling, so [we’re] making sure our folks are rewarded for that.” 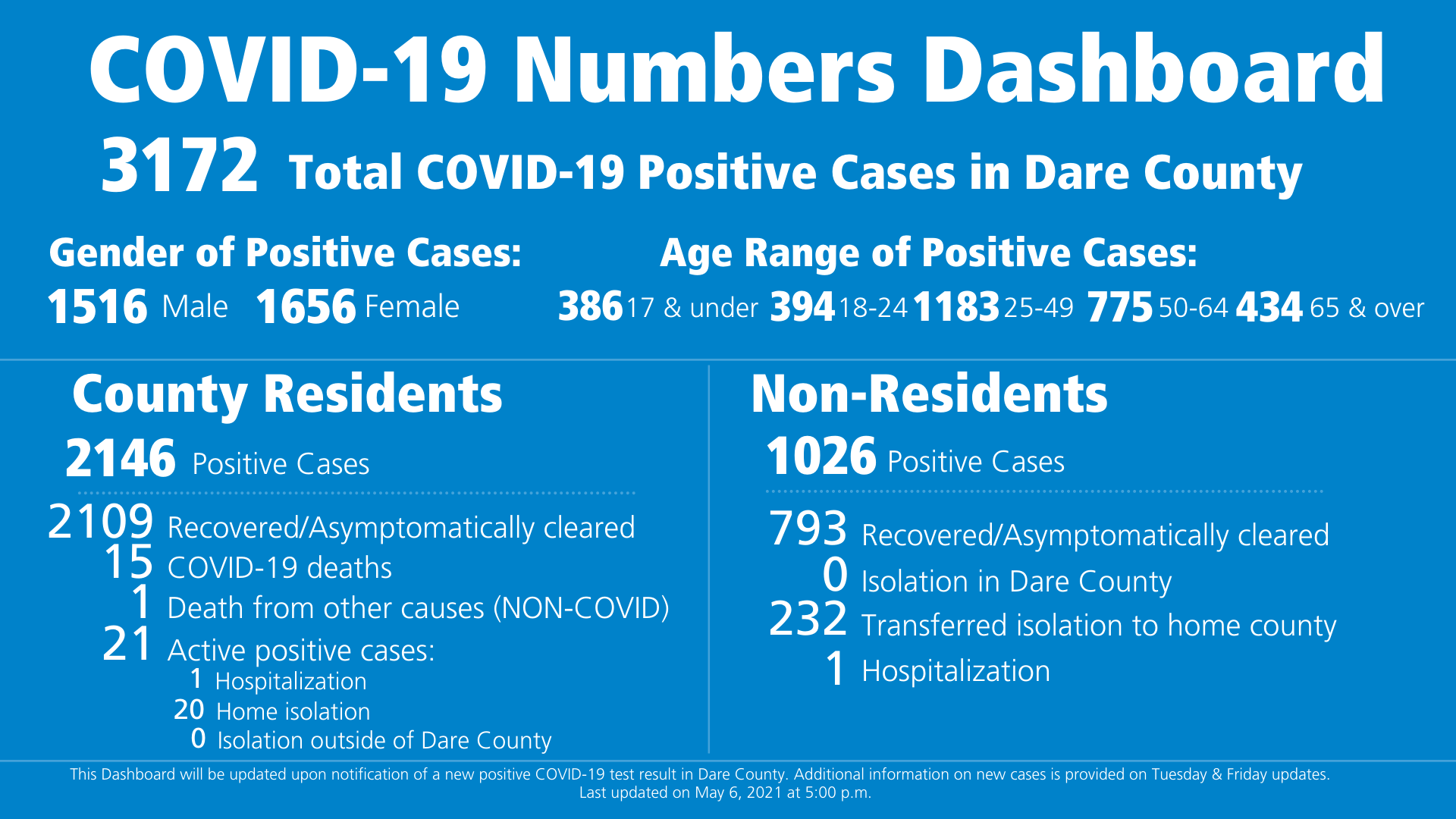 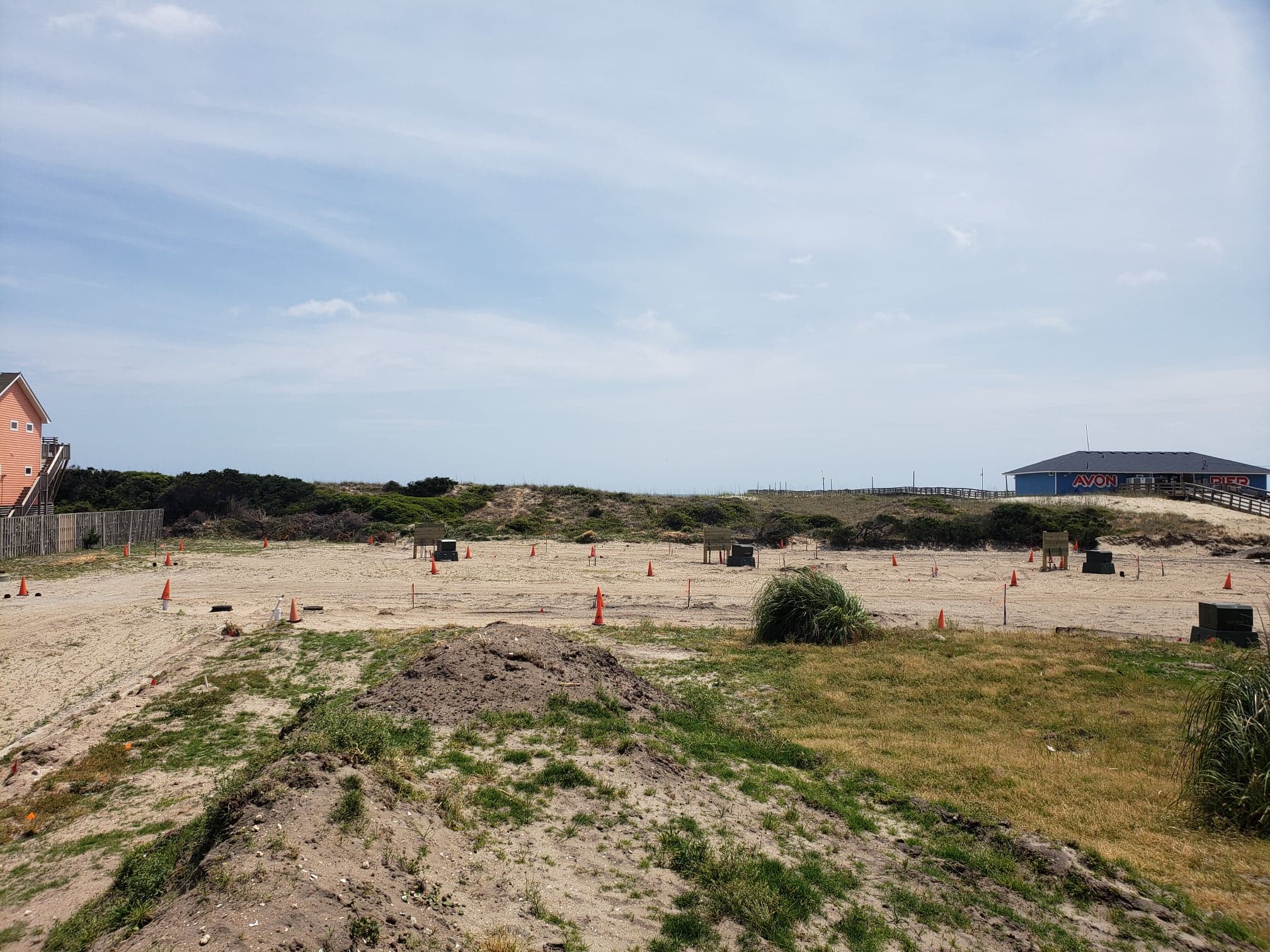 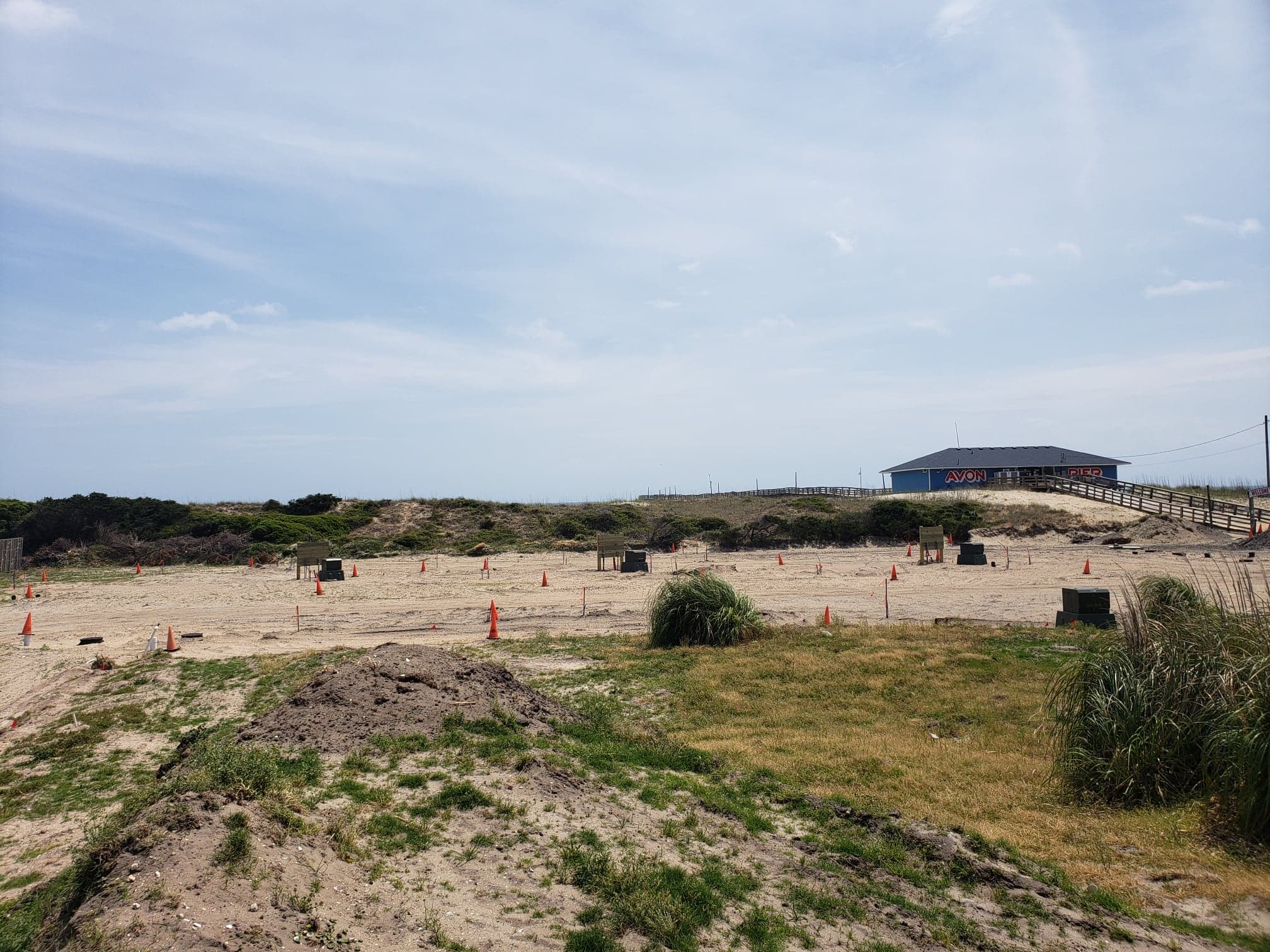 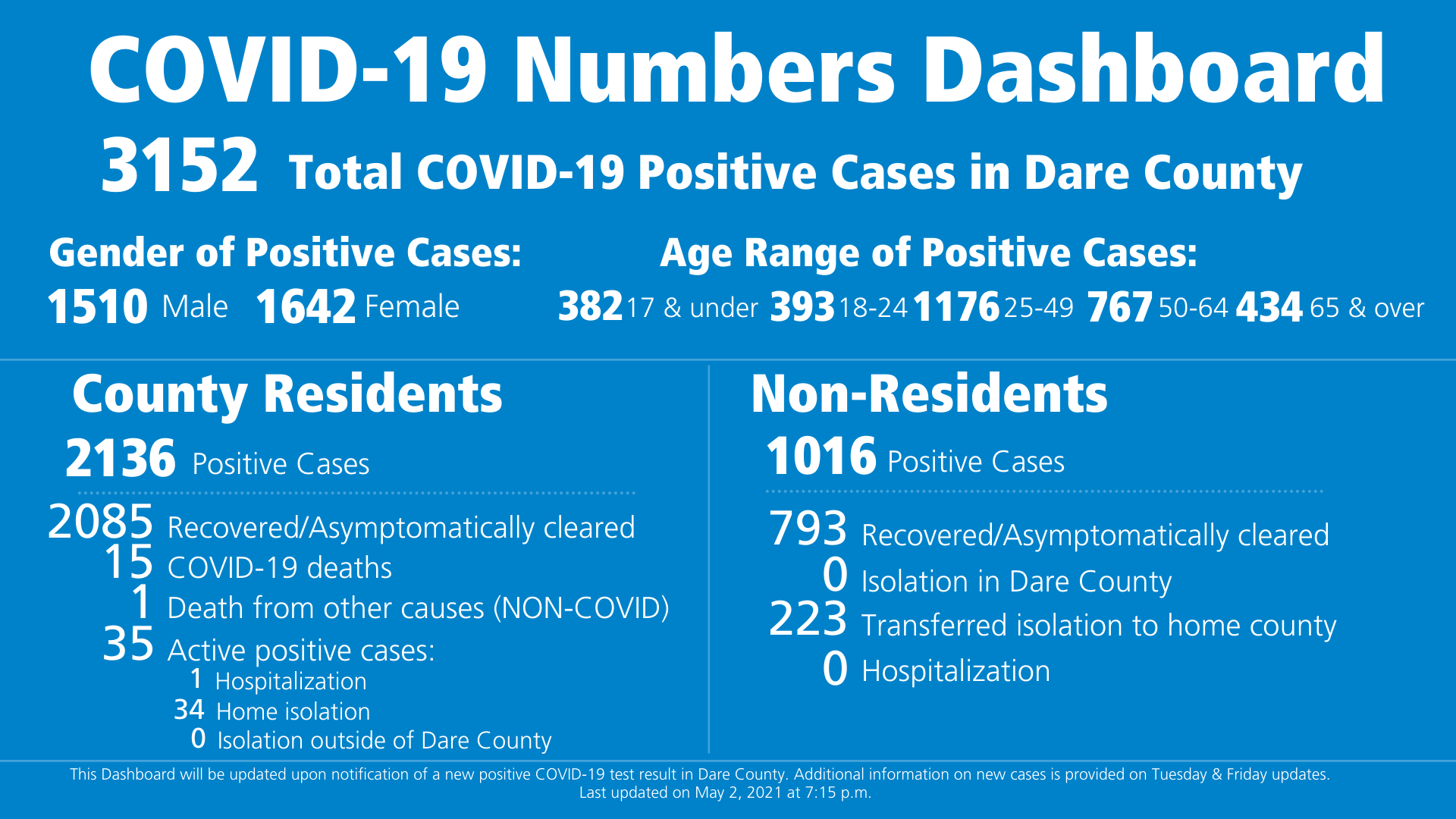