A coordinated effort to clean the Rodanthe shoreline after a house collapsed into the Atlantic Ocean is in full swing, with volunteers from Chicamacomico Banks Water Rescue and the Tri-villages community pitching in to remove miles of potentially dangerous debris.

The home fell into the ocean at 1:30 a.m. on Friday, according to Chicamacomico Banks Water Rescue Captain Jeremy Carpenter, and vacationers staying in the immediate area were relocated after the structure’s collapse for their own safety.

The following day, work immediately began to start clearing the remnants of the former home, which included boards with nails and other hazards, for the safety of area beachgoers.

“The county has been good at holding the homeowner [responsible] for having a contractor and an action plan, and the county also provided us with a 40-yard container [for debris] on the same day, which is as good as we could ask for, given the situation,” said Carpenter.

In addition to the homeowner’s contractor, which concentrated on removing large items of debris in the immediate area of the house collapse, members of Chicamacomico Banks Water Rescue, (and their families and friends), have also volunteered their time to assist with the clean-up, either during their time off, or after their beach patrol shifts.

“I even made my own boys go out and help some yesterday afternoon,” said Carpenter.

Efforts will continue on Saturday by both volunteers and the contractor to continue cleaning the beach, as Carpenter hopes to get the majority of the debris removed before the wind switches to the northeast over the weekend, which could spread remaining debris even further.

“Usually, the contractor concentrates on the immediate area near the house collapse, but debris fields in the past have spread for miles along the beach,” said Carpenter. “So, we’re trying to get all the debris in the northern part of the village before the wind switches around. Our goal is to get as much picked up today as possible.”

But they also help out with large debris clean-ups on a volunteer basis to keep the shoreline safe for visitors, after the ocean consumes another home, or after a storm impacts the area.

Carpenter says that a large swath of the beach is now fairly clear, but advises that there may be big piles of debris that have been collected and which need to be removed, and beachgoers in the area should continue to be cautious.

For more information on the house collapse, see https://islandfreepress.org/outer-banks-news/photos-video-show-rodanthe-debris-after-oceanfront-home-collapses/ 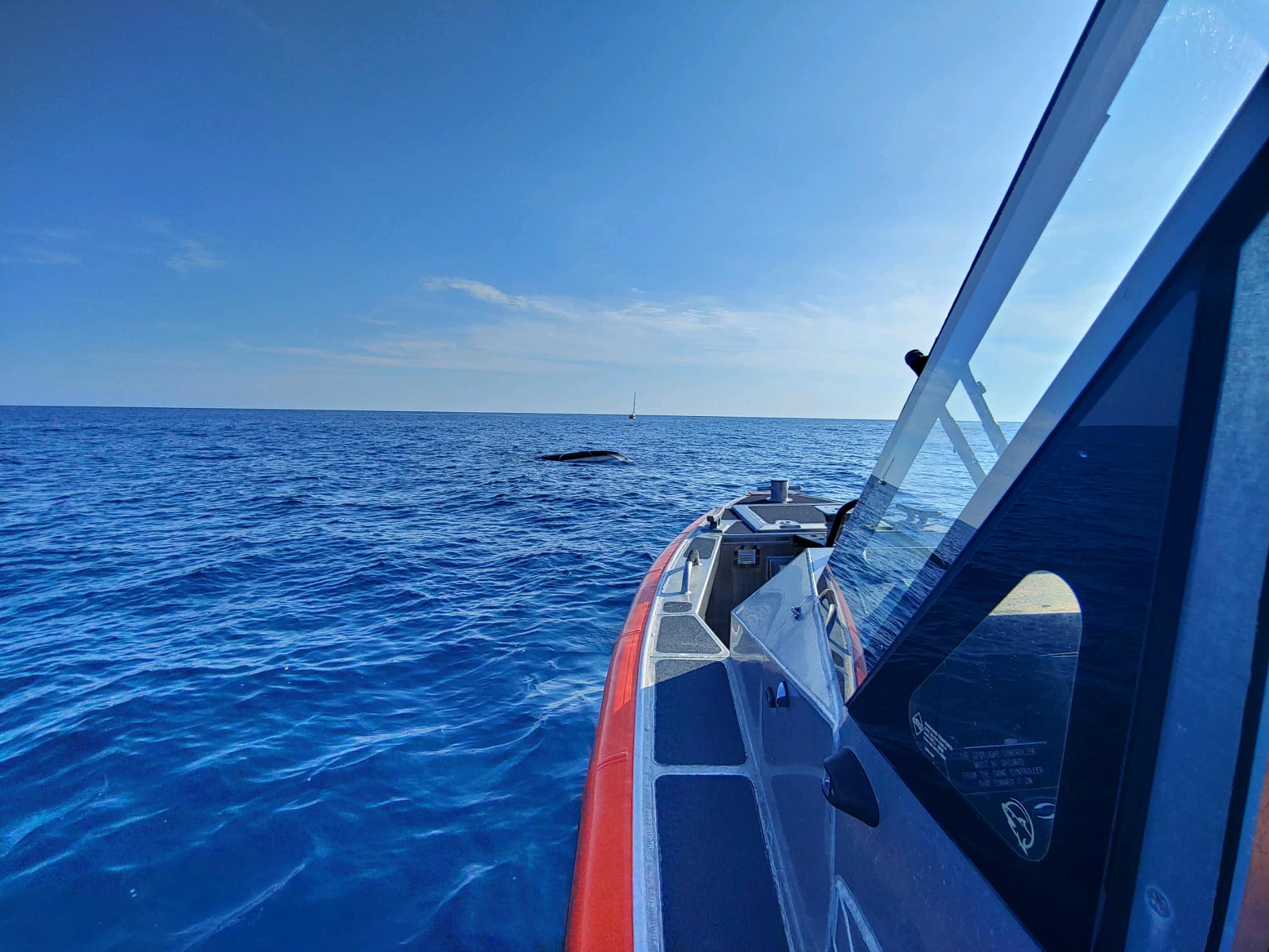 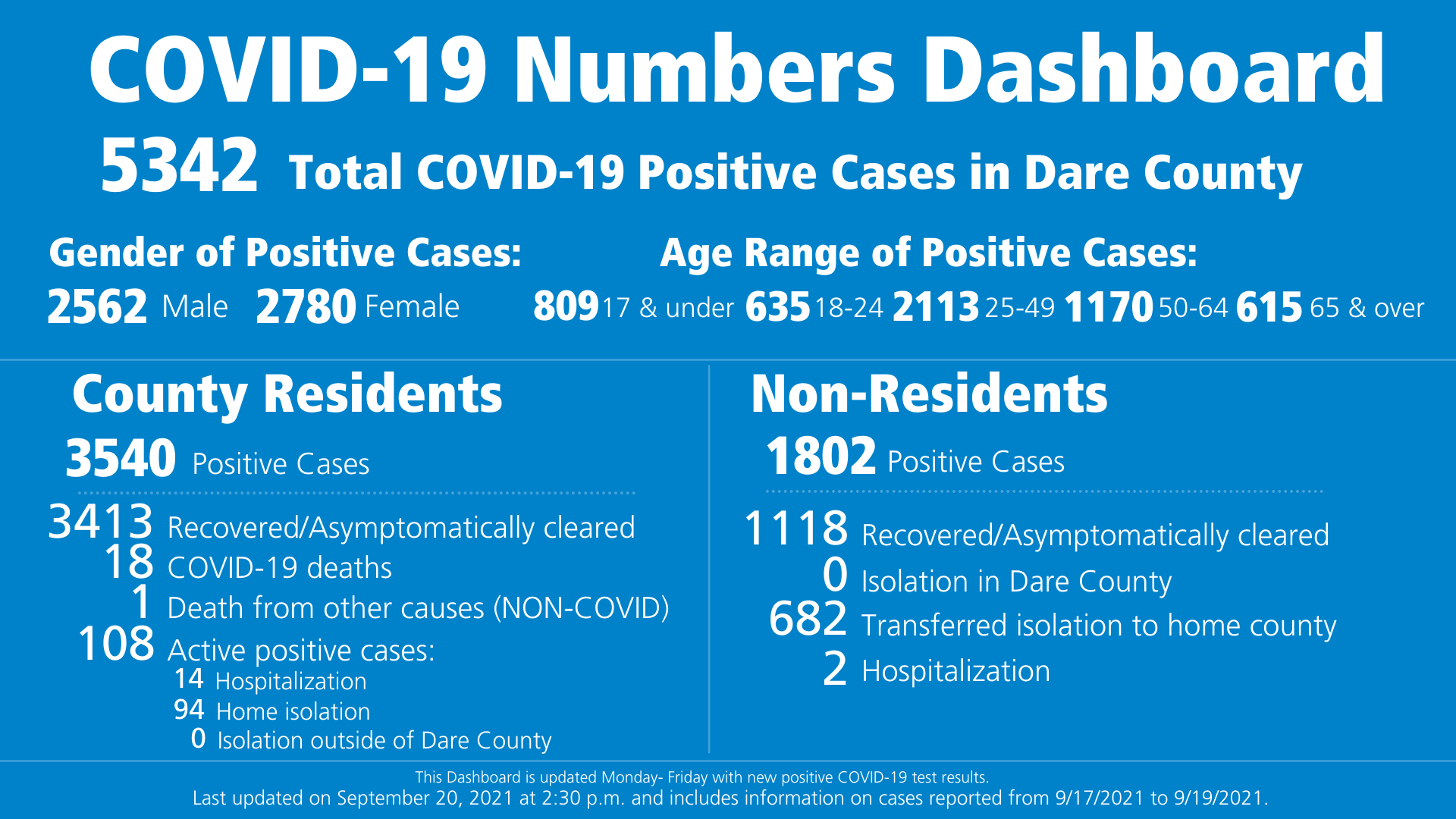 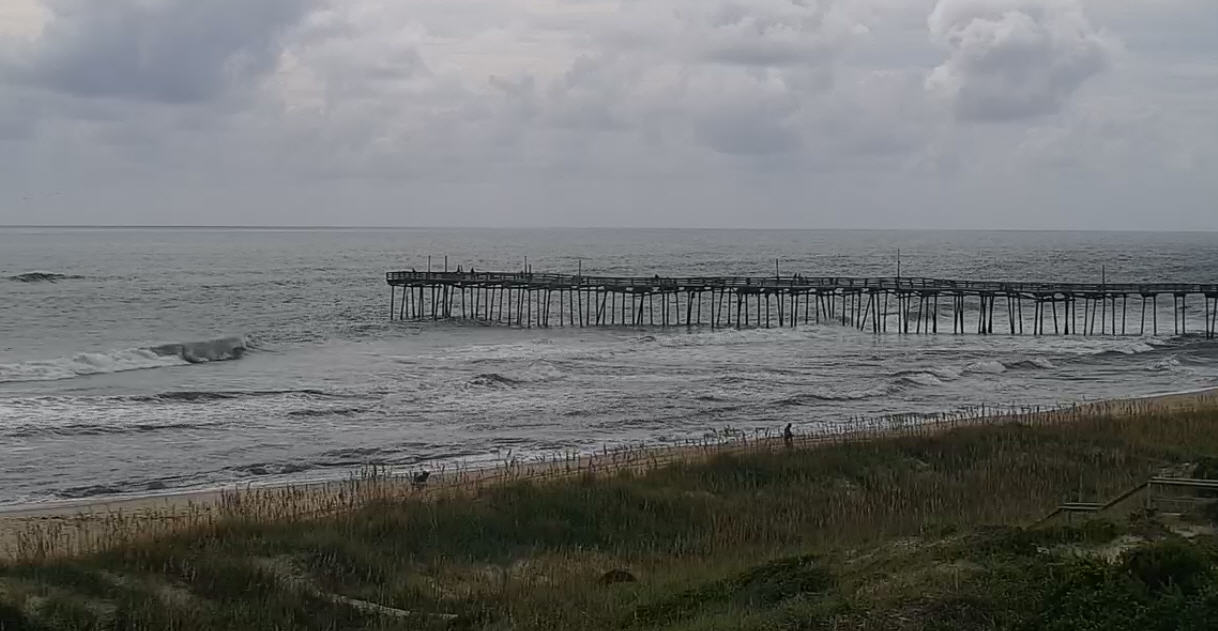 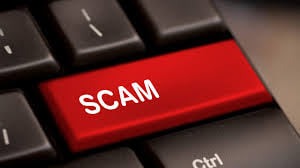 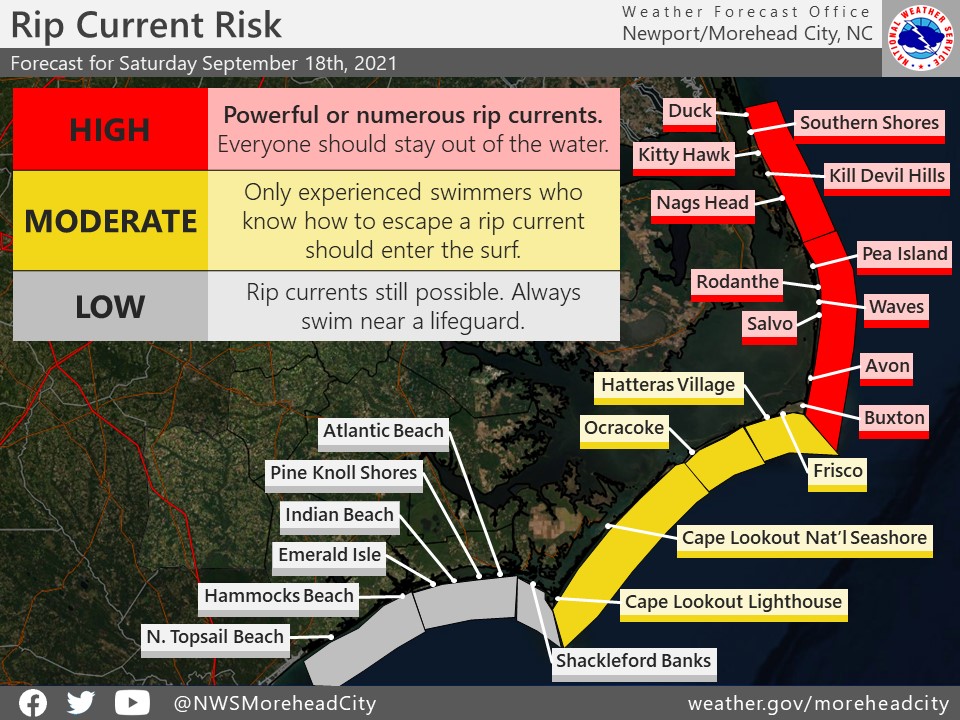 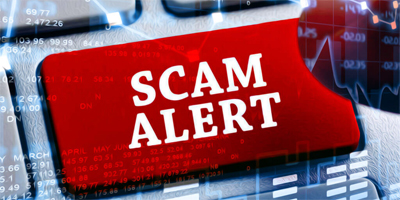