Hearings on proposals to raise rates on both homeowners and dwelling policies have been scheduled by the North Carolina Department of Insurance.

The N.C. Rate Bureau, which represents all companies writing property insurance in the state, has requested a 25 percent increase for both types of policies on the Outer Banks and most of northeastern North Carolina.

North Carolina Insurance Commissioner Mike Causey said in press releases announcing the hearings that his department disagrees with the insurance companies about their requests.

“The data in the (homeowners) filing has not convinced me that such a drastic increase is necessary,” said Causey. “My goal is to find a rate that will make financial sense for our residents and keep our insurance companies healthy enough to pay claims.”

Homeowners insurance is for residents of properties they own, as well as tenants and condominiums. Dwelling policies are offered to non-owner-occupied residences including rental properties, investment properties and other properties that are not occupied full time by the property owner.

The NCRB filed the average 24.5 percent homeowners’ increase Nov. 9, with most territories coming in at 25 percent.

A public comment forum was held both in person and via WebEx on Dec. 10, and the department received more than 6,500 emailed comments on the proposed homeowners rate increase.

The last NCRB homeowners’ rate filing was in December 2018 for a statewide average increase of 17.4 percent, was negotiated down to an average hike of four percent.

In responding to the dwelling increase request made Dec. 14, the insurance department claimed it lacked documentation, explanation and justification of both the data used as well as the procedures and methodologies used.

The last NCRB dwelling rate increase filing was in 2019 that resulted in a settlement of four percent, which took effect July 1, 2020.

Hearings are scheduled for September 20 on the homeowners request, and January 18, 2022 on the dwelling request. Both will take place at the Albemarle Building in downtown Raleigh starting at 10 a.m.

The hearings will be held unless the Department of Insurance and the Rate Bureau are able to negotiate a settlement before that date.

State law gives the Insurance Commissioner 45 days to issue an order once the hearing concludes. Once the order is issued, the NCRB has the right to appeal the decision before the N.C. Court of Appeals. A Court of Appeals order could then be appealed to the N.C. Supreme Court. 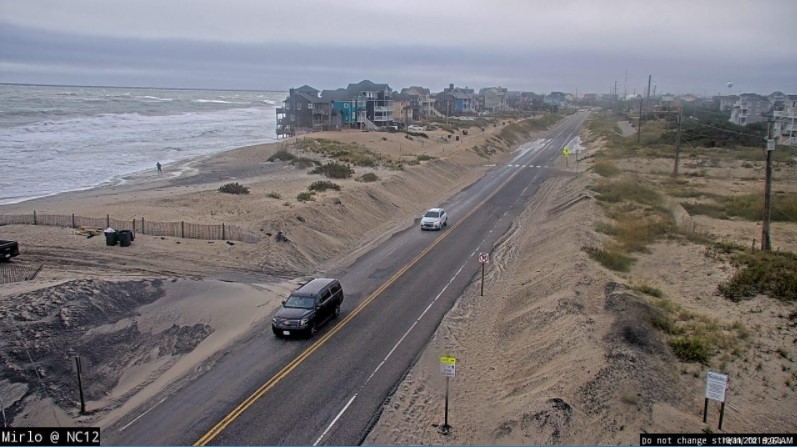 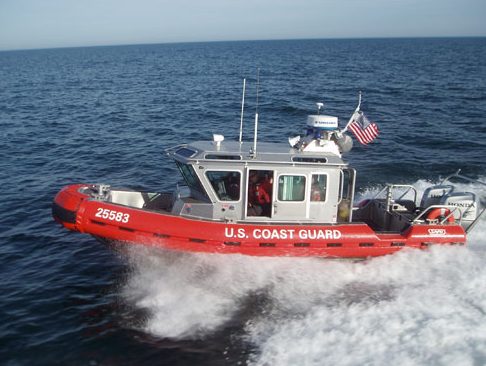 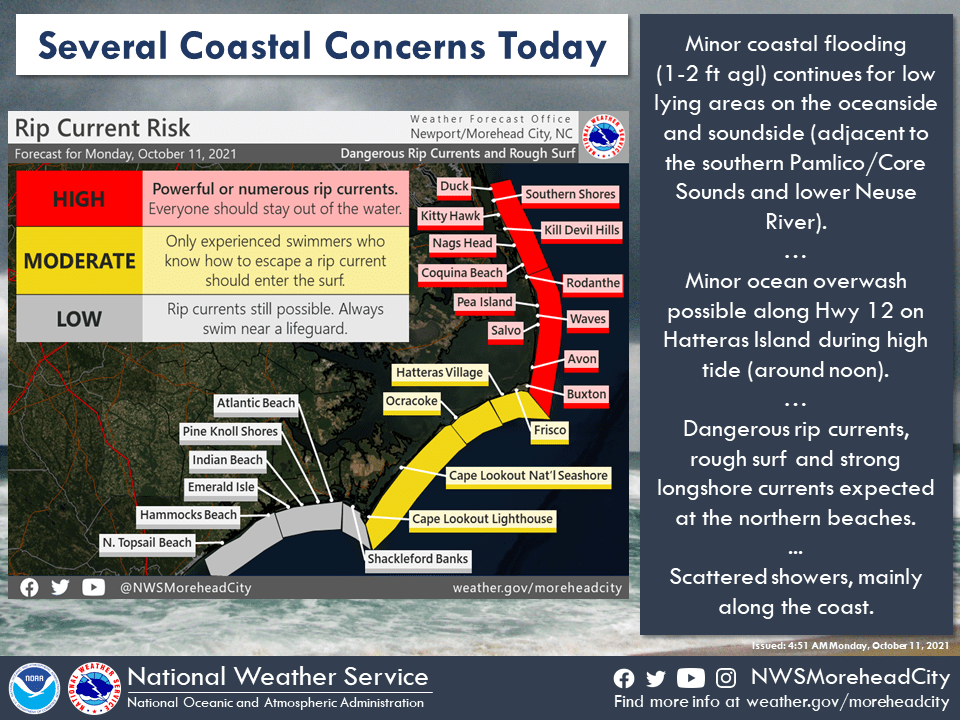 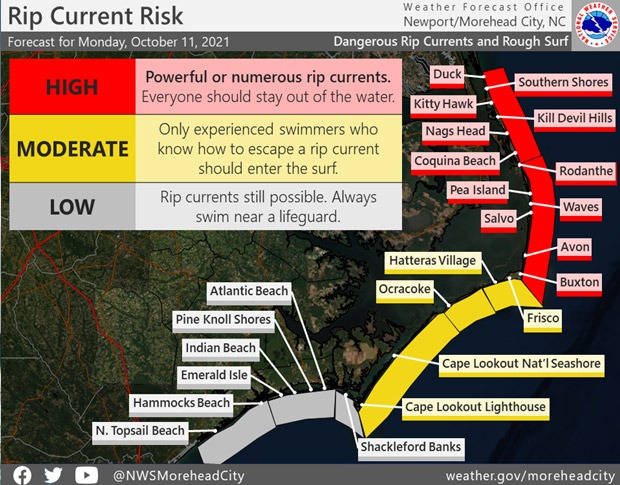 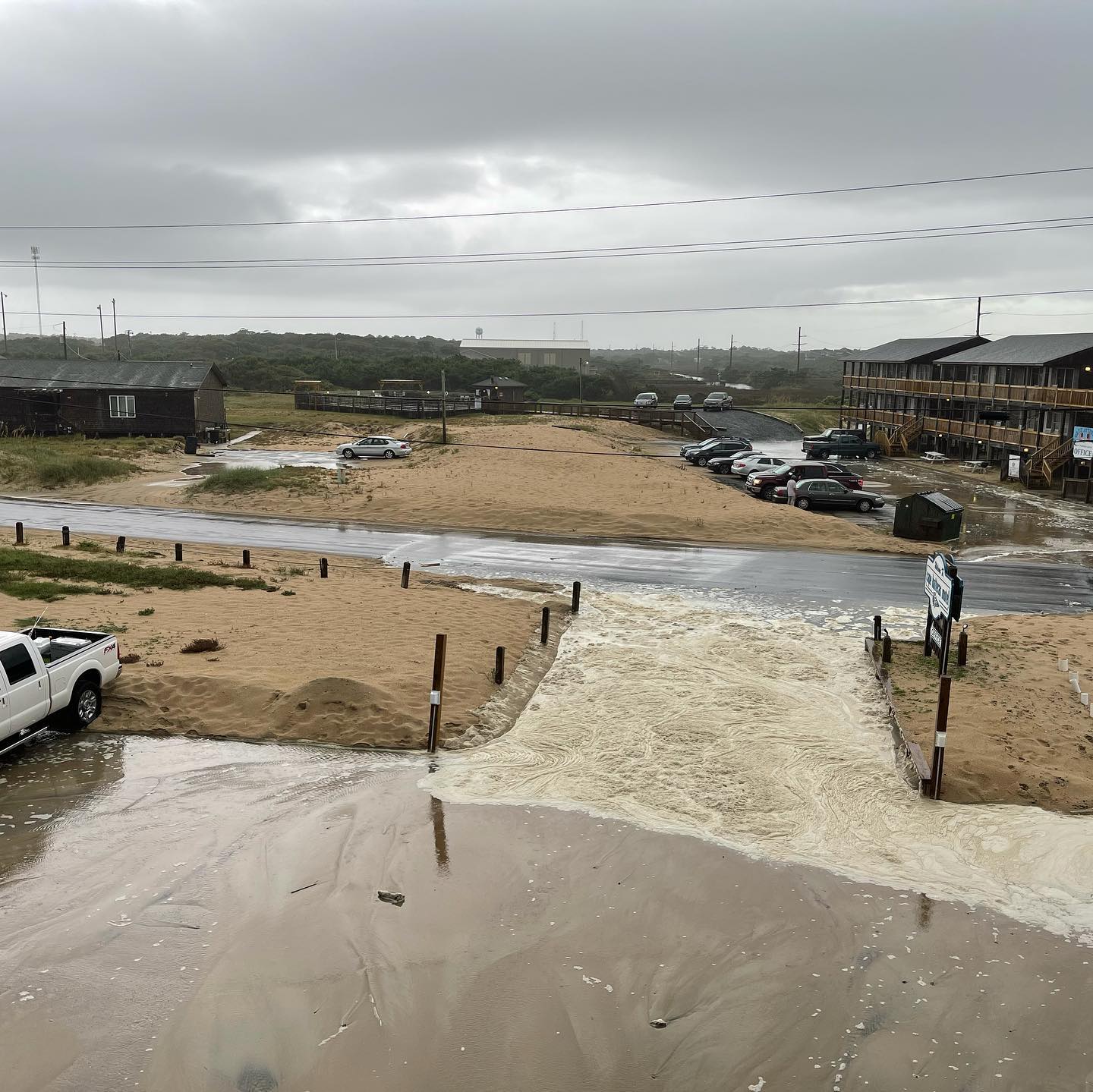 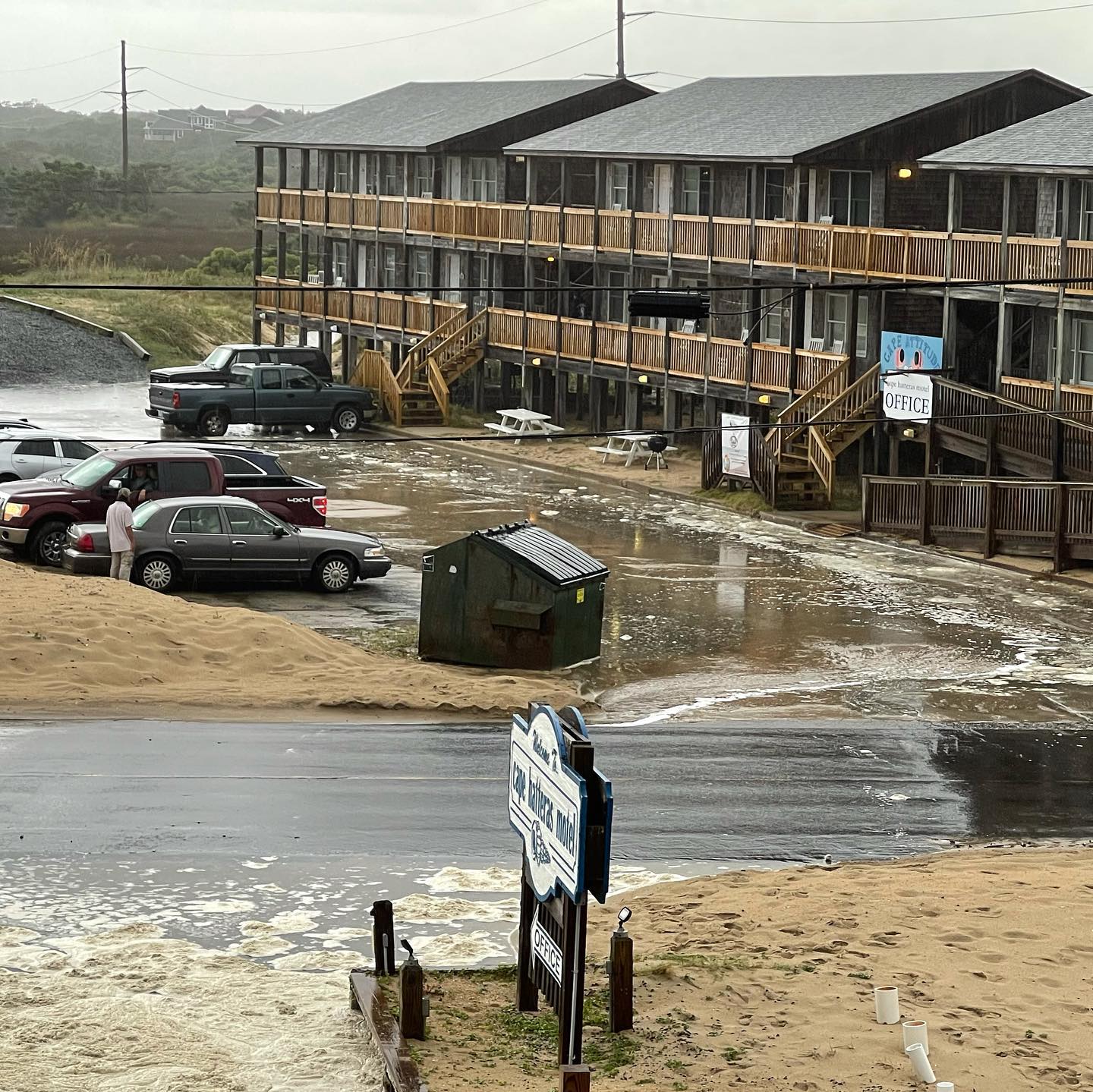 Number of new COVID-19 cases in Dare County has decreased for the past two weeks, per Tuesday update