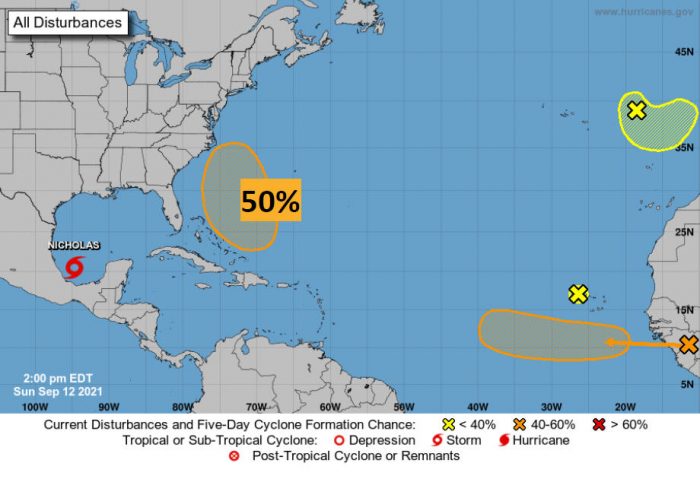 An area of low pressure is expected to form north of the Bahamas in the next few days, which could result in the formation of a tropical system, per a recent update from the National Weather Service.

Gradual development of this system later this week and the first part of next weekend is possible, and a tropical depression could form several hundred miles southeast of the Carolinas while the system moves northwestward across the western Atlantic. The National Hurricane Center (NHC) currently has the area at a 50% probability of formation.

While the NWS noted in a Sunday evening briefing that it is too early to determine specific impacts, an increased rip current risk is likely for area beaches along the Outer Banks later in the week.

The public should check surf and swimming conditions before heading to the beach, and the daily beach forecast at www.weather.gov/beach/mhx includes rip current risk levels, and information about other hazards along the beach. In addition, visitors are encouraged to sign up for text alerts from Dare County, ocean rescue agencies, and the National Weather Service by texting “OBXBeachConditions” to 77295. 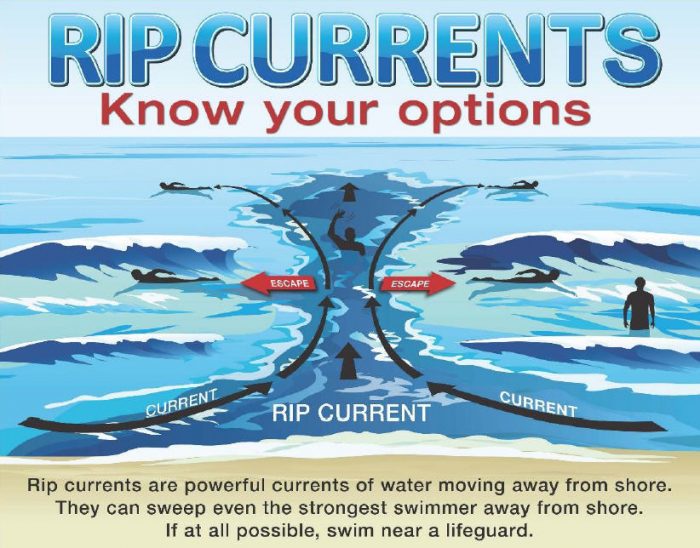