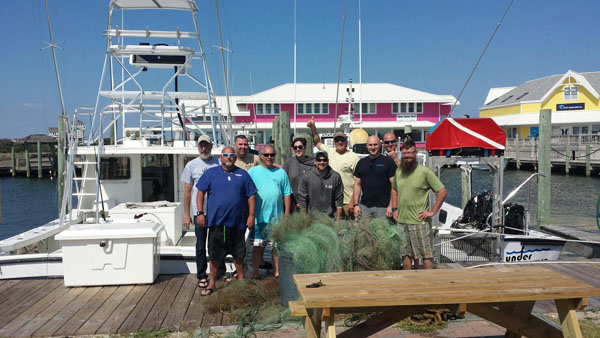 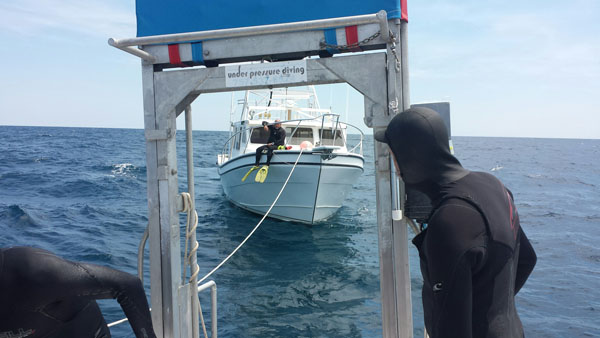 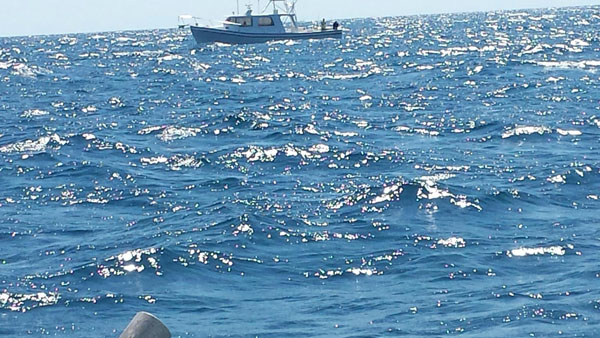 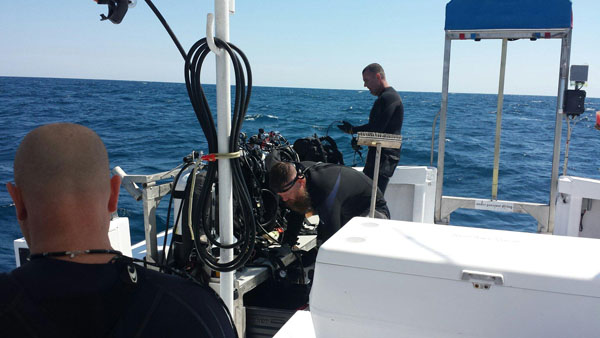 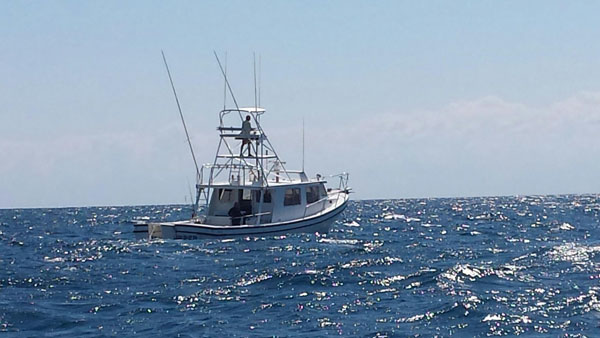 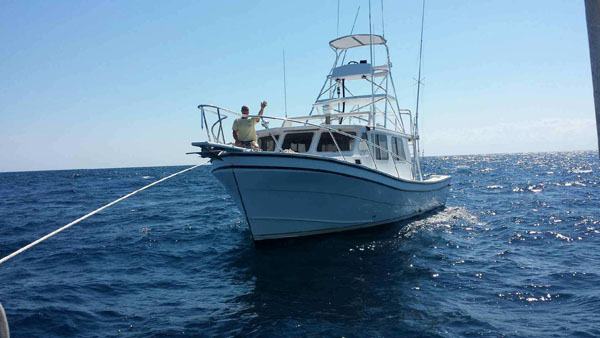 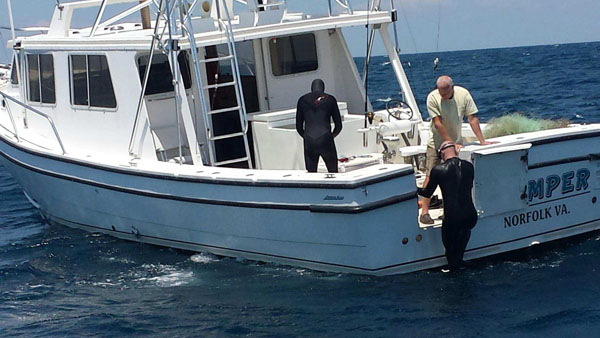 In early May of 2019, it was discovered that a commercial fishing net had been caught on the wreck of the Dixie Arrow, a WWII oil tanker wreck, resting off of Hatteras Island.

This ship met her fate on March 26, 1942, when the German U Boat U-71 fired three torpedoes into her, plunging her to the Graveyard of the Atlantic. The net that had recently become entangled in her included some sections that were still floating at the surface. This is a popular site for both scuba diving and charter fishing in our community, and the net posed a threat to divers, navigation of vessels, and non-targeted marine life.

Now, if you have lived in or visited our community, you realize that our livelihood depends on all types of fishing and our beautiful environment.  We also understand that accidents will happen, such as the net getting caught on the Dixie Arrow.

This is how a self-reliant community deals with such a challenge.

Early on the morning of May 17, 2019, a volunteer team made up of 10 experienced divers and boat captains met for an early morning briefing to discuss what was known about the situation on the wreck.

As a team, we then formulated our dive plan. Four separate dive teams were established. The plan was to recover any net that was still floating at the surface first. Then, the divers would work as two-person teams to cut away as much of the net as possible in the short amount of time that we could stay at the 90 foot depths. We would attach high visibility lift bags to the net, and the team members on the surface would retrieve the net when it surfaced. The other divers on the surface were also back-up rescue divers – there to rescue any diver that may become entangled in the net during removal.

At approximately 7 a.m., the Under Pressure, captained by JT Barker, as well as the Thumper, captained by Chris Clark, departed Hatteras Inlet loaded with dive gear, along with the following team:

Upon arrival at the site, the team set to our task of removing the net. Each team would descend and begin the process by attaching an inflatable bag known as a lift bag to an end of the net, which would apply upward pull on the net. From there, one diver would begin to cut away the net while the other diver would work as a safety diver, to ensure that the cutter did not become entangled in the net as it left the bottom. When the cutter was fatigued, the divers would switch jobs until their time on the bottom had expired. More lift bags would be added along the way in order to float the net to the surface where it could be recovered by the other team members.

Team after team conducted successful dives, and in total, five sections of net were cleared from the Dixie Arrow. One final dive on the wreck ensured that the net was completely removed. We are very also pleased to report that no animals were found entangled in the net.

As you can see, this community knows the importance of our rich national and maritime history. We also know that fishing and our beautiful environment are important not only to us, but to the countless visitors that join us each year to enjoy this little sandbar.

The Monofilament net was recycled through the Coast Guard Auxiliary, the lead weights were recycled, and the lead core rope was repurposed to a local commercial fisherman.

A public comment period is currently open on how to address future dredging operations in Hatteras Inlet, which is a solid step in a years-long process to make the inlet more navigable for the state-run ferry, as well as everyday charter and commercial fishing vessels. The public comment period runs from October 18 to November [...] Local News |  Full Article

Last month, Cape Hatteras National Seashore, Fort Raleigh National Historic Site and Wright Brothers National Memorial were collectively awarded an Open OutDoors for Kids grant of $7,400 from the National Park Foundation. The goal of the grant program is to provide K-12 students, educators and families with access to national parks around the country through [...] Seashore News |  Full Article

After more than two years from when the Ocracoke School was flooded Sept. 6, 2019, in Hurricane Dorian, officials will break ground at 1:30 p.m. Friday for the new building. The groundbreaking will be held near the circle at the end of School Road. The historic devastation Dorian caused flooded all campus buildings beyond use, [...] Local News |  Full Article

The Dare County Board of Commissioners, in a 5-0 vote, approved a zoning text amendment on Oct. 19 to allow business establishments in the unincorporated areas of the county to have up to five mobile food trucks on their property. Previously, the ordinance only allowed one truck per property. Pangea Tavern owner and Koru Village [...] Local News |  Full Article

The National Marine Fisheries Service has closed the entire Atlantic mackerel fishery in federal waters through the end of the year. The service, which is part of the National Oceanic and Atmospheric Administration and informally known as NOAA Fisheries, has prohibited vessels from fishing for or landing more than 5,000 pounds of Atlantic mackerel per trip in [...] Fishing |  Full Article