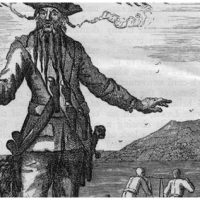 2018 is a unique year on Hatteras and Ocracoke islands, as there are several landmark events in local history that are reaching some impressive milestones this summer and fall. August 16 marks the 100th anniversary of the Rescue of the Mirlo – one of the most notable rescues in Life-Saving Station history – while November […] 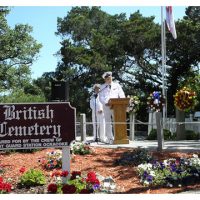 On the anniversary of the sinking of two allied ships, two ceremonies are held to honor the sixty-three foreign sailors who gave their lives during World War II, while protecting the coast of the United States. In remembrance, representatives of the U.S. Coast Guard, Coast Guard Auxiliary, Navy, Canadian Navy, British Royal Navy and National […]