The Christmas season is a time full of traditions, each with its own unique history. We decorate trees, sing carols, string lights, stuff stockings, give gifts, send cards, light luminarias and, of course, ignore the dreaded fruitcake. A few hundred years ago, candy canes were given to children prior to lengthy Christmas church celebrations to keep them quiet during the nativity services.

Near the end of the 19th century, hunters participated in a popular Christmas tradition known as a “side hunt.” The hunters would establish teams or “sides” and go out into the woods and fields and blast away at anything that moves. The team that killed the most birds and animals was declared the victor. This unnecessary and wasteful practice alarmed many conservations, biologist and nature lovers.

At this time, a fledgling Audubon Society was beginning to spread its wings. In 1900, one of its officers and members, ornithologist Frank M. Chapman, came up with a great idea. In a magazine he published called Bird-Lore, Chapman suggested “a new kind of Christmas side hunt, in the form of a Christmas bird-census.” This would be a “hunt” to count bird species and numbers rather than a meaningless slaughter. On Christmas Day, 1900, 27 people hiked the countryside and counted 18,500 individual birds representing 89 species. Twenty-five count areas were canvassed in 13 states and two Canadian provinces. More than 100 years later, the Audubon Christmas Bird Count is still going strong.

Since the original bird count, the protocol for the surveys has pretty much remained the same. Volunteer birders, from seasoned academic ornithologist to greenhorns, search the forests, fields, beaches, lakes, oceans and rivers for anything that flies. The search, or “count” area, is a circle 15 miles in diameter from a center point. This area must be searched on one chosen day only, midnight to midnight, during Dec. 14 through Jan. 5. The birds must be visually identified or recognized by their song or calls. Any bird seen outside the count circle cannot be included on the tally sheet.

The birding community really gets up for this. Prior to their count day, they will conduct practice runs, scouting the areas that will hopefully produce the most bird species or an unusual sighting, possibly a snowy owl! Like the side hunters of old, the birders compete for bragging rights for the most species in a count circle or the most species identified by an individual. Anytime a count area can add a new species to their circle it is a cause for celebration. The distribution of the laurels is, however, usually decided by the weather leading up to and during the count day. Wind, rain, snow, temperature, hurricanes, drought and even wildfires play a role on the distribution of birds.

In 2018, there were close to 2,600 count circles in the United States, Canada, Latin America, Pacific Islands and the Caribbean. Nearly 77,000 people counted close to 60 million birds representing 2,673 species. In North Carolina, this included 51 count areas counting over a million birds of 224 different species. The Morehead City and Wilmington count areas tied with the highest number of species identified, with each circle counting 164 species.

The Audubon count may also be the nation’s, if not the world’s, longest-active, community-based science research project. For many of the people participating in the bird count, it is just a good excuse to get outdoors and enjoy a day of recreation. However, to scientists, biologists and conservationists, this is serious data that has been piling up year after year. Many researchers have been sifting through this treasure trove of data, resulting in hundreds of peer-reviewed papers and articles. Articles written from this information include broad-ranging topics related to the population and distribution of birds. The data has also been narrowed down to study specific issues such as the effects of the West Nile virus on loggerhead shrikes.

More recently, the Christmas count reports, along with other studies, have contributed greatly in the study of the shifts in winter ranges of birds due to climate change; habitat protection strategies; how birds respond to habitat recovery; and the overall health of individual bird species.

As the Christmas bird count for 2018 is underway I am reminded of the Christmas carol, “The Twelve Days of Christmas.” The composer of this carol must have been a bird lover, since six, and perhaps even seven, of the gifts are birds.

In North Carolina, I think we have an equal substitute for each bird to include them in the Christmas count. One “partridge in a pear tree” can be a ruffed grouse, since the old-timers refer to a grouse as a partridge. Two mourning doves will be suitable for “turtle doves.” “Three French hens,” that’s a tough one, but a wild turkey might be as close to a French hen as we can get. “Four calling birds” will be black birds since the early versions of the carol reference “collie” or “colly” birds, which means black. Now bear with me, the “five golden rings” may not actually be a reference to jewelry. Some interpretations of the song think the rings refer to the ring-necked pheasant. The “six geese a-laying” is an easy one, as we can pick from a Canada, cackling or snow goose. Finally, with the “seven swans a-swimming,” we have our choice of tundra or trumpeter swans.

Take Part in the Count

Get involved and be part of this amazing citizen-science endeavor. To locate an active Christmas Bird Count circle in your area check out Audubon’s interactive map. Learn more about the Audubon Society 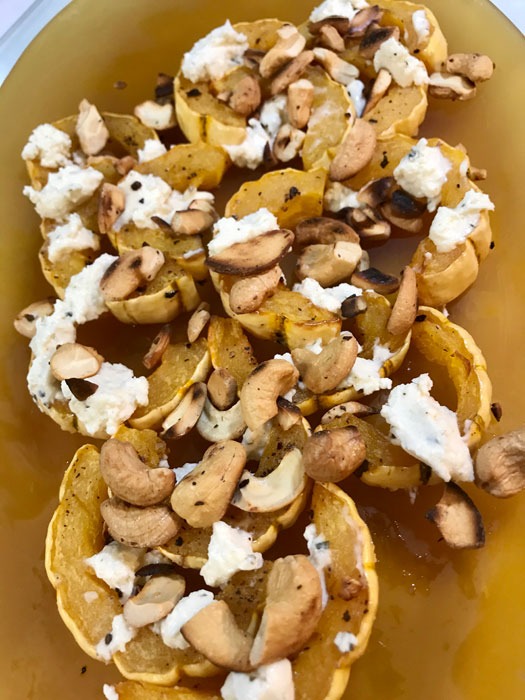 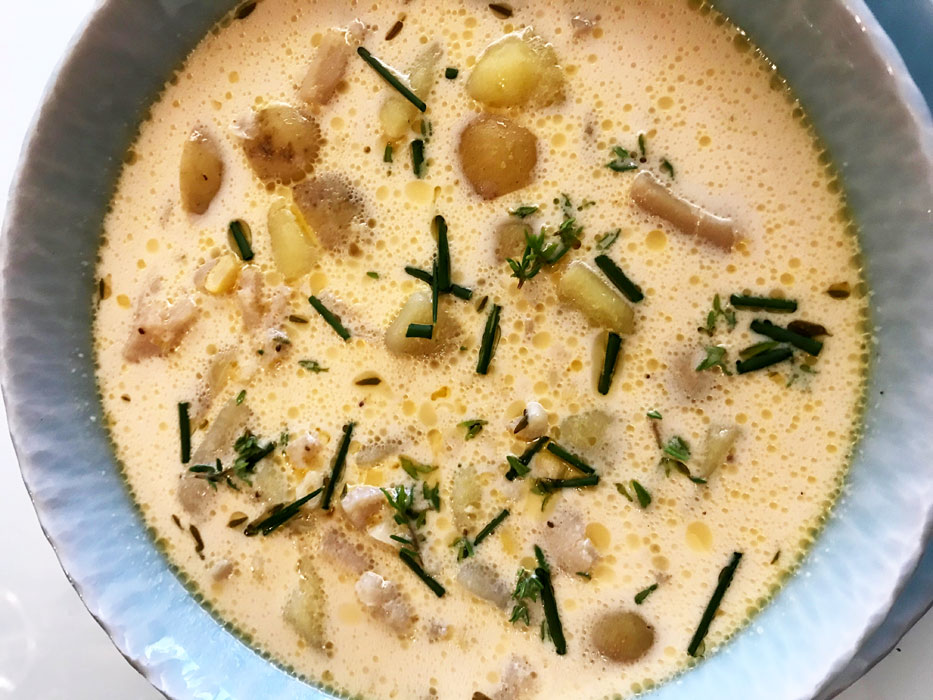 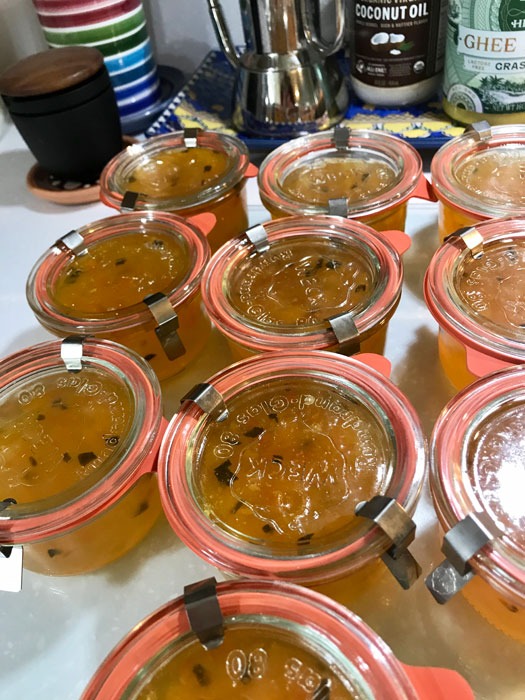 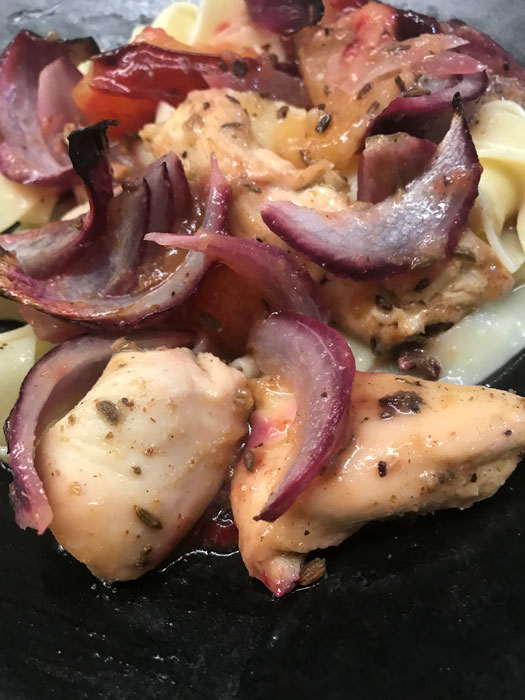 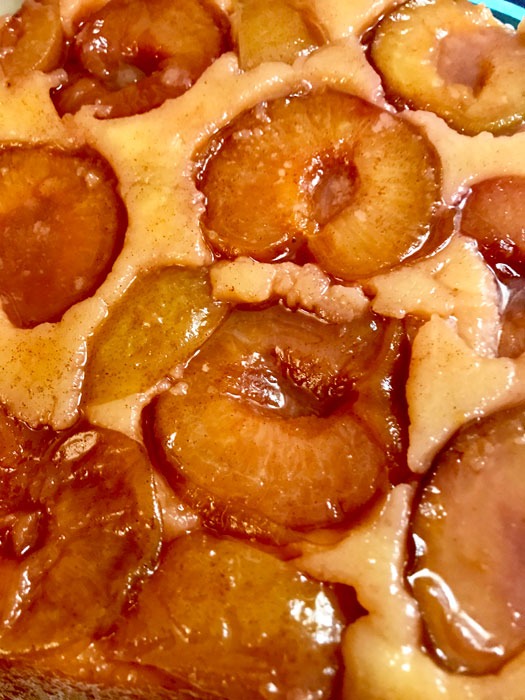 Island Cooking: Teddy didn’t visit, but got close enough, so I c ... 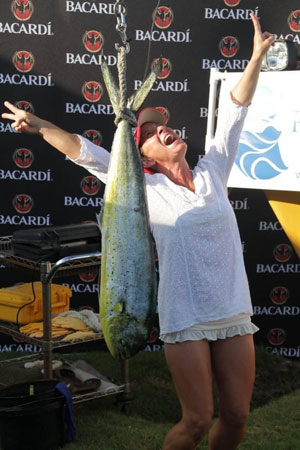 After pitching in with reopening N.C. 12, NPS works on beach acces ...

As N.C. Highway 12 was battered by ocean overwash for nearly a week, crews from the North Carolina Department of Transportation (NCDOT) worked day and night to try to remove the inundation of saltwater and sand, and to reopen the highway as quickly as possible. Luckily, they also had a little help. The National Park [...] Seashore News |  Full Article