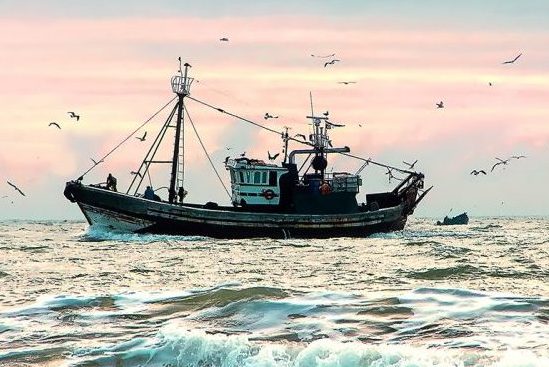 NOAA released the 11th Fisheries Economics of the United States report which provides the most up-to-date economic statistics on commercial and recreational fisheries as well as seafood-related businesses for each coastal state and the nation.

“In 2016, commercial and recreational saltwater fishing in the United States generated more than $212 billion in sales and contributed $100 billion to the country’s gross domestic product,” said Secretary of Commerce Wilbur Ross. “These critical industries supported 1.7 million jobs in communities across the country.”

A key piece of the latest report is the jobs, sales, income, and value added to the Gross Domestic Product by the fishing and seafood industries. This provides a measure of how sales from commercial and recreational fishing ripple through state and national economies as each dollar spent generates additional economic effects.

The commercial fishing and seafood industry — harvesters, processors, dealers, wholesalers, and retailers — supported 1.2 million jobs in 2016, generating $144 billion in sales impacts and adding $61 billion to the GDP. The domestic harvest produced $53 billion in sales, up 2 percent from 2015, and supported 711,000 jobs across the entire American economy. Sea scallops had the largest revenue increase in 2016, bringing in $46 million in landings revenue. The domestic lobster industry also performed well, with a $43 million increase in revenue, primarily from the harvest of lobster off the coast of Maine and New England.

“This report illustrates the depth and breadth of fishing and seafood’s contribution to our country’s economy,” said Chris Oliver, assistant NOAA administrator for fisheries. “From sustainably harvesting America’s seafood to casting a line in our coastal waters, the economic impacts of commercial and recreational fishing provide a boon to each and every American community.”