The number of bluefish recreational anglers can keep per day along the entire Atlantic coast will be significantly cut in 2020 after projections that total catches will exceed an annual harvest limit set by regulators.

Last week, the Mid-Atlantic Fishery Management Council recommended and the Atlantic States Marine Fisheries Commission approved a three-bluefish daily limit per person, when fishing from a private boat or the shoreline, and a five-bluefish per person daily limit when on a charter boat.

Bluefish are popular among anglers because of their aggressive fight, both on light-tackle targeting smaller Taylor blues, and the larger Choppers caught on heaver rods.

The new limit’s implementation in North Carolina waters up to 3 miles offshore is pending a proclamation from the N.C. Division of Marine Fisheries that will be issued by the end of January.

The Mid-Atlantic Council, which is made up of representatives from multiple states, will forward their recommendation to the NOAA Fisheries Greater Atlantic Regional Fisheries Administrator for final approval for federal waters of 3 to 200 miles offshore.

The current daily limit of 15 fish had been in place since 2000. No minimum size limits apply to bluefish.

“The Council and Commission are fully committed to the effective conservation and management of this stock, but we also recognize that a sudden change in regulations could have severe socioeconomic consequences for some stakeholders,” said council chairman and ASMFC board member Mike Luisi.

“After evaluating a wide range of options and considering numerous comments from the public, we feel that this approach is the most fair and effective way to achieve the necessary reduction in harvest next year,” Luisi said.

According to a news release, the most recent operational assessment of the Atlantic bluefish stock concluded that the stock is overfished but not experiencing overfishing.

During their joint meeting in October, the Council and Commission adopted a recreational harvest limit of 9.48 million pounds for 2020 and 2021, which is an 18-percent decrease compared to the 2019 limit.

Using the current regulations, the recreational sector is projected to land 13.27 million pounds, which would exceed the harvest limit by 28.56 percent.

The Council and Commission considered several combinations of bag limits and minimum size limits, including options to set a single set of regulations for all fishing modes or different regulations for shore/private modes and the for-hire mode.

Although the Council’s Bluefish Monitoring Committee recommended a coastwide 3-fish bag limit, the majority of comments from the public and Bluefish Advisory Panel (members expressed opposition to this option, noting that it would have severe economic consequences for the for-hire sector, which was only responsible for 3.6 percent of coastwide landings from 2016 to 2018.

Additionally, advisory panel members and the public emphasized that these proposed reductions come at a challenging time for for-hire stakeholders as they are also facing new restrictions on striped bass, black sea bass, summer flounder, and scup.

The Council and Commission said they are continuing to work on development of a rebuilding plan as part of the Bluefish Allocation and Rebuilding Amendment. Additional information and updates on this action are available at http://www.mafmc.org/actions/bluefish-allocation-amendment 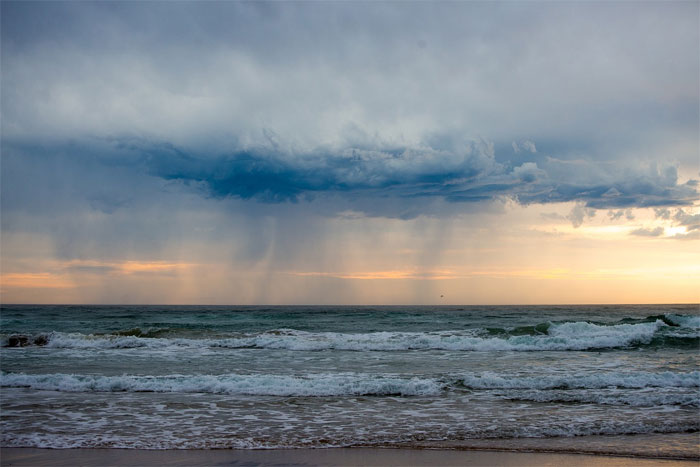 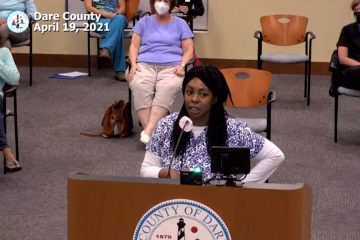 by Robert Michelson Bluefish are found along the East Coast from Maine to Eastern Florida. They arrive in North Carolina waters in early spring, while pursuing forage species including menhaden, anchovies and Atlantic silversides as they return to nearshore waters. Bluefish are also known as blues, snappers, choppers and Taylor blues, according to the state Division of [...] Fishing |  Full Article