Jupiter will be visible all night long on May 1 and throughout most of May.  Jupiter is a great target for the naked eye, a pair of binoculars, or a telescope.  To the un-aided eye, Jupiter looks like a very bright star.  Add a good pair of binoculars and suddenly there is a disk that is easy to identify as a planet.   If your binoculars are powerful enough, you might see the 4 Galilean moons: Io, Europa, Ganymede, and Callisto. They are easy to see through a 5” telescope.  Galileo discovered them in 1610, but that doesn’t mean you can’t enjoy re-discovering them for yourself!

Saturn will also be visible through much of May.  On May 1, it will rise about 11:15 PM and be visible for the rest of the night.  By the end of the month, it will rise just after 9:00 PM.  Saturn is easy to spot with the naked eye.  With a visual magnitude of +0.1, it’s almost as bright as Arcturus.  If you want to see somebody get interested in the night sky, point out Saturn, then hand them a good set of binoculars or, better yet, let them look at the planet through a small telescope.  Almost everyone smiles when they see those rings!

On the night of May 5 and 6, this year’s Eta Aquarids Meteor shower will be at its peak.  The meteors will appear to originate near the eastern horizon.  Peak viewing will be in the early morning.

The Hercules Cluster (M13) can be observed just about every night!  With a visual magnitude of +5.8, it can be viewed with the naked eye on very clear, dark nights.  If you take the time to head up on the beach or get away from city light pollution by driving to Ramp 27, you will have a better chance of spotting it.    You can locate it by mentally drawing a line from Arcturus towards a very bright star to the NE, Vega.  (Note:  Vega doesn’t rise until 9:00 PM on May 1) The Hercules Cluster is about 2/3 of the length of that line.  It will be difficult to see without binoculars or a telescope.   If you have the option of viewing M13 through binoculars or a telescope, you will be amazed at how spectacular it is!

This is Messier 83 (M83), the Southern Pinwheel Galaxy.  M83 is a relatively close, barred spiral galaxy.  It’s only 16 million light years away.    With a visual magnitude of +7.15, you cannot see it with the naked eye, but you can spot it with binoculars.   The “bar” is the bright stripe of stars that goes across the center of the galaxy.

M83 was discovered in 1752 by Nicholas Louis de Lacaille.  It was the third Galaxy ever discovered.  M31 (the Andromeda Galaxy) and its satellite M32 were the only other galaxies known to man. Scientists estimate there are 40 billion stars in M83.

This is M94.  Like M83, it’s close to us, too.  M94 is only 14 million light years away and, like M83, is believed to contain 40 billion stars.  With a visual magnitude of +7.96, you can probably spot it through a good pair of binoculars–but you really need a telescope to define its unique structure.  M94 has a very bright core surrounded by an inner ring that some observers call the “starburst ring.” The starburst ring is believed to be an area of star formation.  Surrounding the starburst ring is a 2nd ring of young, blue star clusters.  And finally, beyond that ring is a faint field of older, yellow stars. 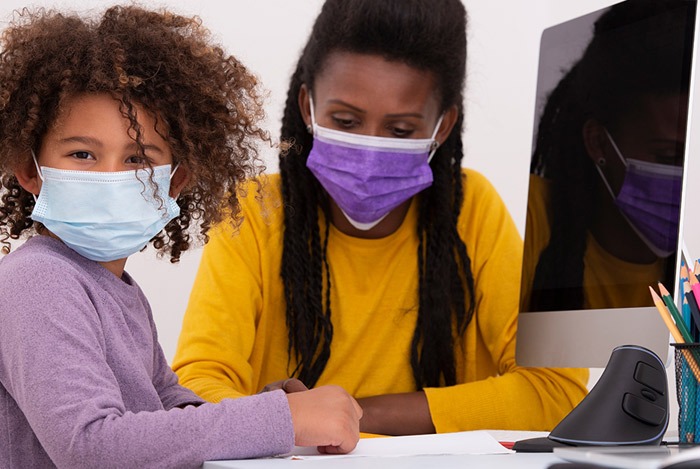 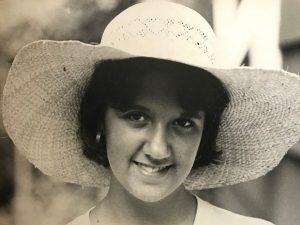