On May 26, 2018 I took the approximate 350 mile journey from Hatteras Island to the Frying Pan Shoals Tower. I left my house and drove 5.5 hours to Southport, N.C. When I arrived at High Tide Helicopters, I was a bit nervous and questioning my own sanity as I was about to ride in a helicopter for the first time to be dropped off approximately 35 miles offshore on the Frying Pan Shoals Light Tower.

In a few short moments, I was in the air overlooking North Carolina’s Brunswick Islands and the long Elizabeth River, and a network of salty creeks and canals off the Atlantic Ocean.  I had a bird’s eye view of Oak Island Lighthouse, Bald Head Island Lighthouse and Cape Fear.

We ventured at 1,000 feet above the Atlantic in a bubble helicopter, and the farther we traveled, the bluer the ocean. From a distance, I could see a tiny structure. As we approached the steel box in the middle of the Atlantic, it was larger than life.

I was soon dropped off on top of the tower and greeted by owner Richard Neal who invited me out to document this piece of national history. His friend Tom was also aboard the Frying Pan Tower, as well as a potential buyer and his two sons who were leaving when I arrived.

The Frying Pan Tower is the old Coast Guard Light Station, built to keep the boats off of Frying Pan Shoals.

A decommissioned lighthouse located approximately 39 miles southeast of Southport, North Carolina, and 32 miles from Bald Head Island, North Carolina, the light tower is only accessible by helicopter and boat. The light tower is modeled after a steel oil drilling platform, known as a “Texas tower” on top of four steel legs that was engineered to be used as a lighthouse housing several Coast Guard members.

The 80-foot light tower marks the shoals at the confluence of the Cape Fear River and the Atlantic Ocean. The platform consists of two floors, and the subfloor is a living area of approximately 5,000 square feet that includes eight ocean facing bedrooms, a stainless steel kitchen, an office, a storage area, an original Coast Guard recreation area, and two bathrooms.

The tower was replaced by a buoy in 2003 and no longer serves as an aid to navigation, but due to the structure attracting a wide range of aquatic life, it is an often visited site for fishermen and divers.

The Coast Guard considered demolishing the tower for use as an artificial reef, but instead held an online auction where the winning bid was by a South Carolina diving and research firm, Shipwrecks, Inc., in 2009 for $515,000. However, the company failed to make the down payment and the tower subsequently returned to government hands and was sold again in August 2010 for $85,000 to Richard Neal of Charlotte, North Carolina. He won the auction in 2010 as the only bidder for $11,262! Of course the GSA (government services administration) wanted a bit more than that so after some interesting discussions, he ended up paying $85,000 for it.

Richard Neal has been fishing all his life and currently works full time for a software company as the technical side of a sales team, and he travels extensively. Richard states, “What I’ve realized from my travels is that we are blessed to live in this amazing country where an ordinary guy like me can take on a project like this. What I have is a belief that there are many who have known about the Frying Pan Tower for years and would like to see it restored to use and remain part of our rich heritage.”

The tower is run off solar and wind for all daytime needs, with switch-over to generators of various sizes dependent on wattage required. Supplied with Wi-Fi, it’s one of the few Wi-Fi spots in the middle of the Atlantic. Boats often pull up to use the Wi-Fi to check weather and such, with no password required.

During my time with Richard and his friend, Tom, I had quite the experience.

They walked me room to room showing me the original Coast Guard decor such as the original pool table used by the Coast Guard to pass the time, as well as some items Richard brought out by boat. The stainless steel kitchen is large and uniquely overlooking the ocean.

They also walked me out to the edge of the tower to take a look at the marine life from above. I have battled a fear of heights my whole life, and facing my fear head-on for this journey, is an understatement. I stood 85 feet above the Atlantic over some Barracudas on the edge of the Frying Pan Tower. I watched as
Tom humored me and casted twice and caught two small Black Sea Bass in a minute and tossed them back in.  There is no fishing spot quite like it – one of the best places on earth to fish.

Neal has put all his time and effort into the tower since and started the bed and breakfast to help augment the restoration efforts. He has had a few (pirated) break-ins in between! He even rode out three hurricanes on the Tower.

The Frying Pan Tower was up for auction and has since been closed. Now it is a fractional sale, which means that there will be a dozen or so owners of the Frying Pan Tower. As owners, they can use it whenever they wish, (definitively NOT a timeshare), and will participate in its continued restoration and adventure destination for their friends and guests. The potential fractional owners are still being gathered and with their deposits described at http://www.fptower.com/sale.html. They will get the first shot at becoming part of this amazing place!

Neal, with the aid of volunteers, has refurbished the tower, converting it into a “bed-and-breakfast for the adventurous,” with accommodations for up to eight. The facility is now open for paying guests. Check out their website for information on volunteering restoration efforts and booking information http://www.fptower.com/.

Although the Tower B&B is not for everyone, it is a once-in-a-lifetime experience for anyone looking for a more than ordinary adventure. The rustic solitude, surrounding vast ocean, the breeze of the ocean air blowing through the windows, the sound of nothing but the ocean, no bugs, flies, spiders or mosquitos.

Such a unique place to visit.  I plan on returning before the end of summer to spend 24 hours on the Frying Pan Tower. I hope to capture some of the more majestic moments; sunrise, sunset, the Milky Way, and some more time for fishing. 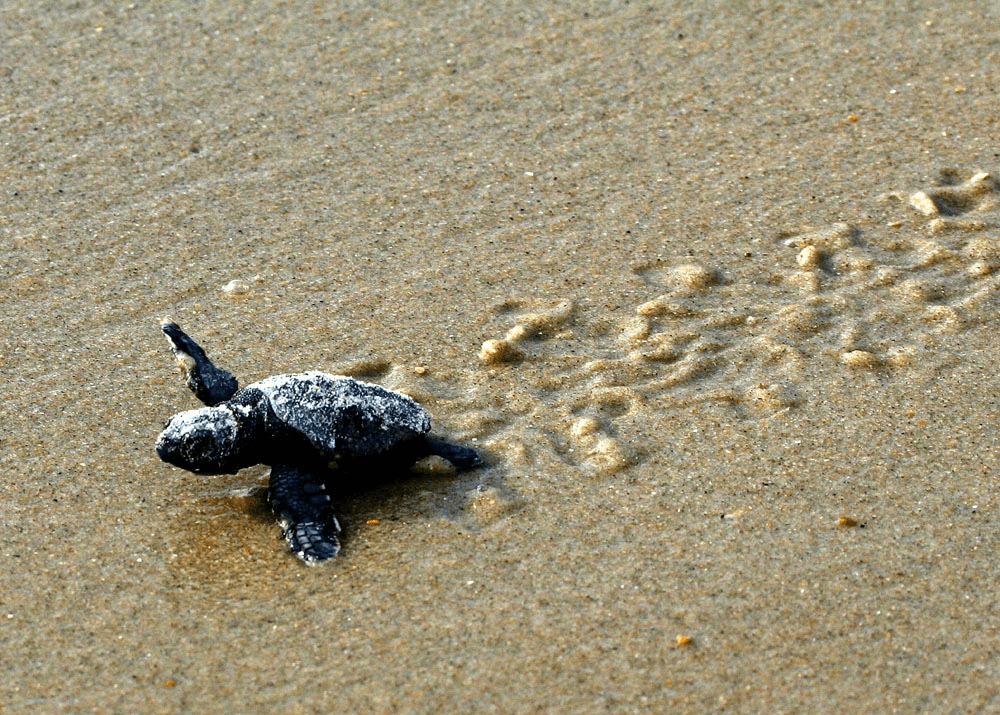 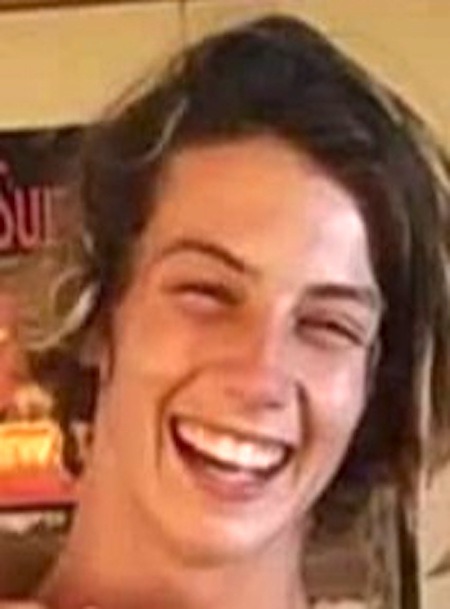