This is Messier 8, the Lagoon Nebula. 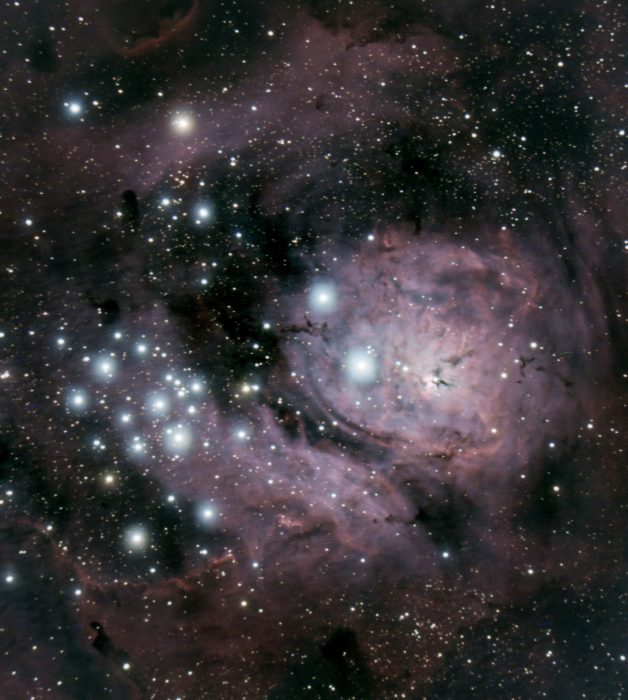 M 8 is about 4.3 thousand light-years away from us. It’s composed of a cluster of stars that are accented by an emissions nebula (red) and a dark nebula, (the black areas dividing the emission nebula.) The dark nebula give this formation its name since it reminded early observers of a river cutting through the formation.

The brightest part of the nebula is called the Hourglass Nebula. It is believed to be an area of intense star formation. 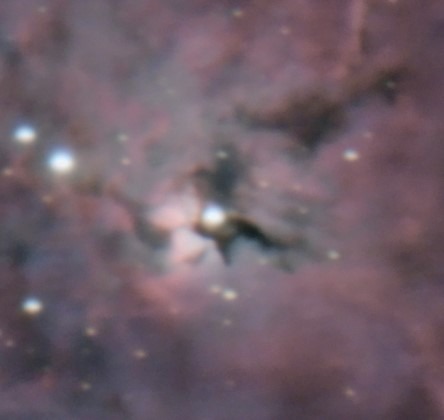 The first recorded observations of M 8 were made by Giovanni Battista Hodierna in the 1650s. With a visual magnitude of +6.0, many people have reported seeing it with the naked eye (I am not a member of that group.) If you can’t spot it with your naked eye, M 8 is a great target for binoculars or small telescopes.

M 8 is in the same observational region at the Trifid Nebula. Look for the band of the Milky Way that’s currently visible in our southern Skies. Look in the middle of the imaginary line connecting

Jupiter and Saturn, and you should be able to locate both nebula.

Jupiter, Saturn, and Pluto will still be in the evening skies most of September. Simply look to the south. With a good pair of binoculars, you show be able to see the Galilean moons of Jupiter and the rings of Saturn. If we get some very calm clear nights, it might be a good time to try and get photographs of the two gas giants.

Neptune starts the month rising at 7:48 p.m. Uranus follows Neptune at 9:53 p.m. Both are best viewed through a telescope.

Both Venus and Mars are in the morning skies but both are obscured by the rising sun.

If you’re very lucky, you might be able to get a glimpse of Mars just before sunrise on September 26, 27, and 28.

There are no major meteor showers in September, but that doesn’t mean there are no shooting stars. It you happen to be out walking on a clear night, you just might get lucky and see one or two blaze across the skies. 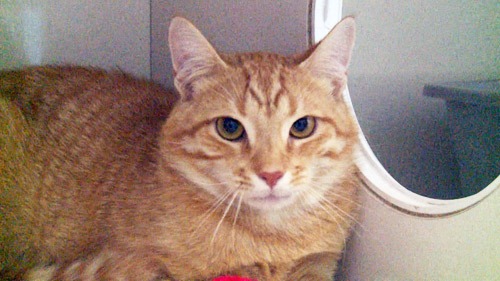 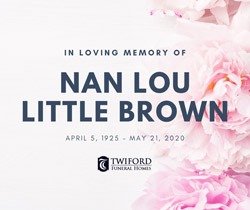 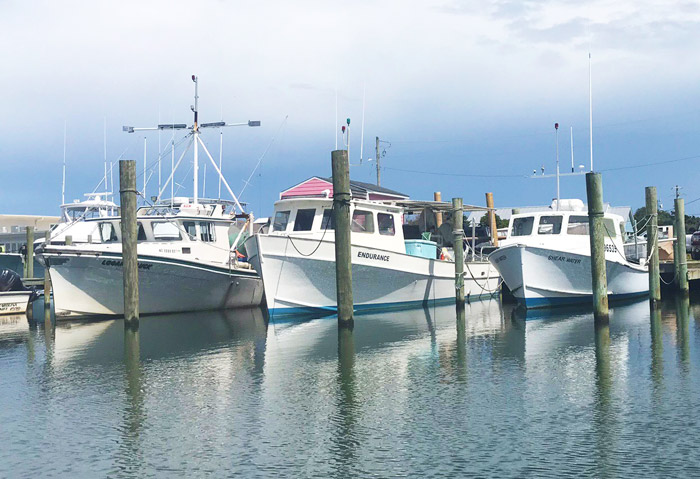