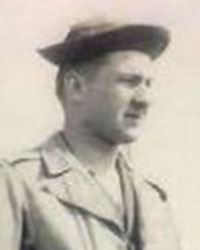 COLINGTON — Luther L. Bateman, 89, a longtime resident of Colington passed away January 27, 2019, in Elizabeth City. Luther served honorably in the United States Army during the Korean War era. After wartime, he founded his own refrigeration company which he ran successfully for many years.

Survivors include one daughter Angela Bateman of Wilson, NC as well as many other family members and personal caregivers.

A memorial service will be held 11 a.m. Saturday, February 2, 2019, at the Gallop Funeral Chapel in Nags Head, NC. Pastor Joe Jackson will officiate.