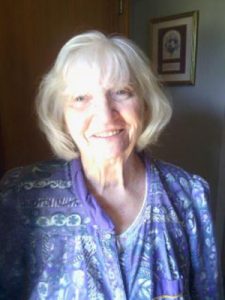 A native of Hatteras Island, she was born on October 13, 1932, to the late Clara Fithian and Horace Treadwell Gaskins.

In addition to her parents, she was preceded in death by her husband, Herman Clyde Scarborough, Sr.; brothers, H.T. Gaskins and Gerald Fithian Gaskins; and sons-in-law, Thomas Midgett and Carl Vestal.

A memorial service will be held at 2:00 pm on Tuesday, July 5, 2022, at St. John United Methodist Church with the Reverend Gina Miller officiating.