No direct budget talks are taking place yet in the General Assembly, but there are efforts to pave the way so that when negotiations do begin, there is less “clutter” on the road to a budget.

Anticipating the House’s resistance to a plan to redistribute sales tax that was inserted into the Senate version of the budget, this past week, the proposal was scaled back and added to House Bill 117, NC Competes, an economic development bill requested by Gov. Pat McCrory.

The new proposal is to split the distribution of the sales tax with half being based on point of sale and the other half based on population — instead of the original 80 percent based on population and 20 percent on point of sale. If made into law, the redistribution would go into effect in the fiscal year beginning July 1, 2016 and the full change would occur at that time instead of being phased in as in the previous plan.

The 50-50 scenario would reduce sales tax coming back to Dare County and the local municipalities by 24 percent. Under current law, which dictates that 75 percent of the sales tax sent back to local governments is based on point-of-sale and 25 percent on population, Dare County is estimated to receive $19.1 million in the 2016-17 fiscal year. Under the new plan, the amount would be reduced to $14.6 million, which is a $4.6 million cut — unless the proposal to expand the sales tax base is approved.

An expansion of the sales tax base, adding tax on such things as auto repairs and veterinarian bills, would return some of the lost revenue to counties. With that expansion, estimated sales tax revenues would be $15.1 million which is a $4 million reduction – 21 percent – from projections for the same time frame under current law.

The municipalities also would feel the same percentage of reductions under both scenarios.

There had been little action since March on the proposed economic development legislation until this week when it was fast-tracked. A final Senate vote on the bill is expected to occur on Monday, Aug. 10. The bill then will go back to the House for concurrence. If that does not concur, it will then be sent to conference committee to hammer out changes acceptable to both chambers.

Earlier in the session, the sales tax redistribution language was added into HB 117 but was removed within hours with no explanation.

Gov. McCrory has said that he would veto sales tax redistribution, but since it is now tied in with his economic development request and reduced in impact, it is not clear what his intentions might be.

In addition to the governor’s favored economic development bill now gaining life, the House began moving forward with HB 943 – Connect NC Bond Act of 2015 – that was introduced on Aug. 3, and by Aug. 6 had cleared that chamber and was heading to the Senate.

The bill, if enacted, would allow a bond referendum to be placed on the 2016 Presidential Primary ballot to allow voters to decide if the state can obtain a bond loan of $2.8 billion to fund work on infrastructure and roads sought by the governor. McCrory has lobbied legislators and elected officials across the state to try to gain support for the bond measure.

Included in the list of projects to be funded with the bond money is $300 million for community colleges, almost a billion for repairs, renovations and construction of buildings on University of North Carolina campuses and $500 million to pay for new or renovated public school structures. The bulk of the remaining funds would be used for transportation-related projects.

During McCrory’s visit to Dare County about a month ago, money was proposed  for the Graveyard of the Atlantic in his bond request but it is not included in the bill.

Thus far, the Senate has not offered an encouraging response to the legislation.

Several proposed amendments to the North Carolina Constitution were introduced early during this session but until this week, most have stayed dormant.

One amendment would mandate that the state income tax rate cannot exceed a maximum rate of 5 percent of net income after deductions. Currently, the maximum is 10 percent.

Another proposed amendment, if approved by voters, would create an emergency savings reserve of surplus revenues to be dipped into only in the case of revenue shortfalls. Transferring revenues from the fund into the state’s general fund would require a two-thirds approval in both chambers.

And the third proposed amendment would limit the growth of state spending to inflation growth plus population growth of the previous year. The increase may be exceeded with two-thirds approval in each chamber.

If approved by both chambers and signed by the governor, the proposed amendments would be added to the 2016 Presidential Primary ballot for voters to decide the fate of the proposals.

SB 374, the Modify For-Hire License Logbook Requirement, has passed both chambers and been signed by the governor, thus is now law. The legislation, sponsored by Sen. Bill Cook, R-Chocowinity, repeals the for-hire coastal recreational fishing licenses logbook requirement and prohibits the N.C. Division of Marine Fisheries director from entering into a Joint Enforcement Agreement between the state’s Marine Patrol and the National Marine Fisheries Service. 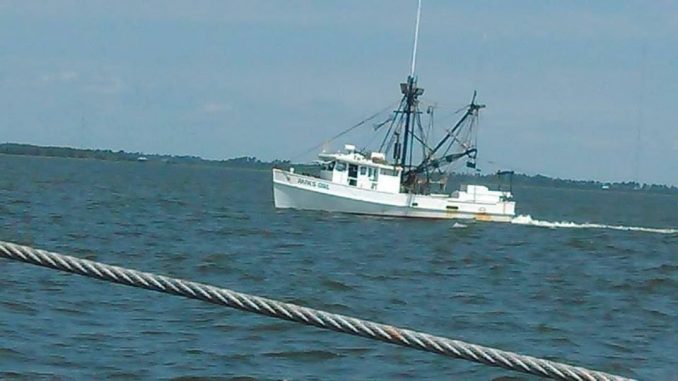 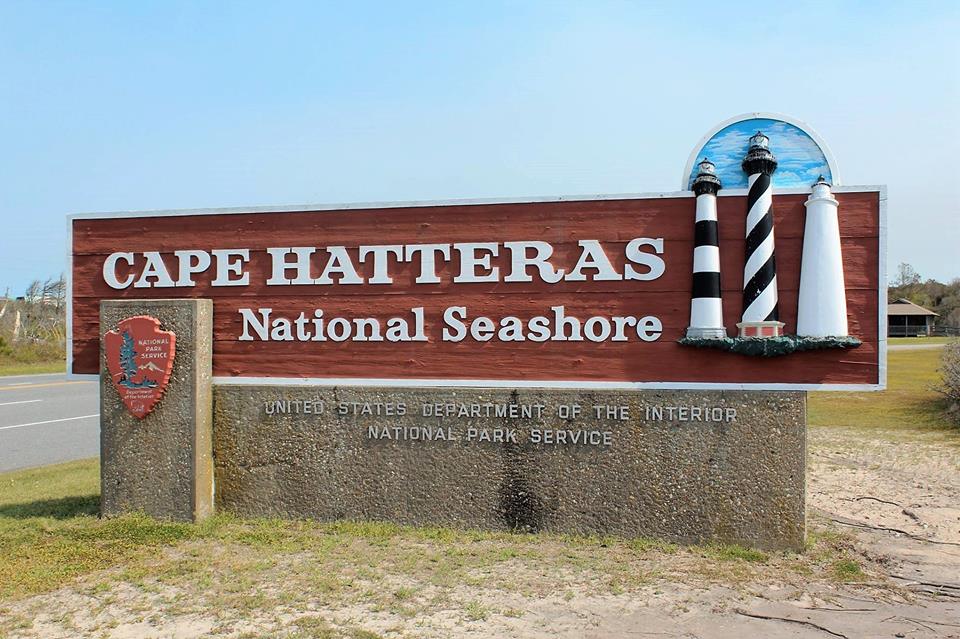 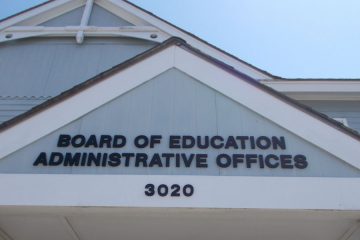 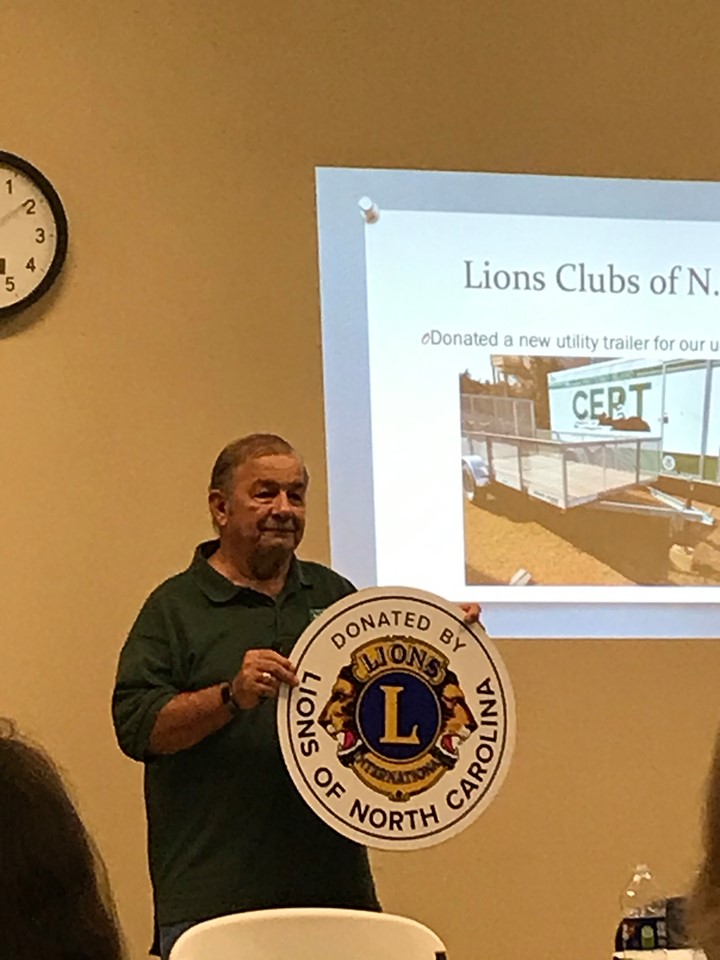 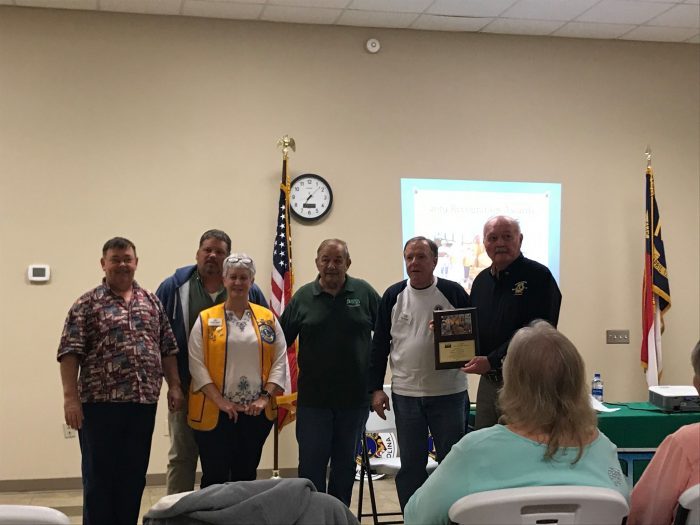 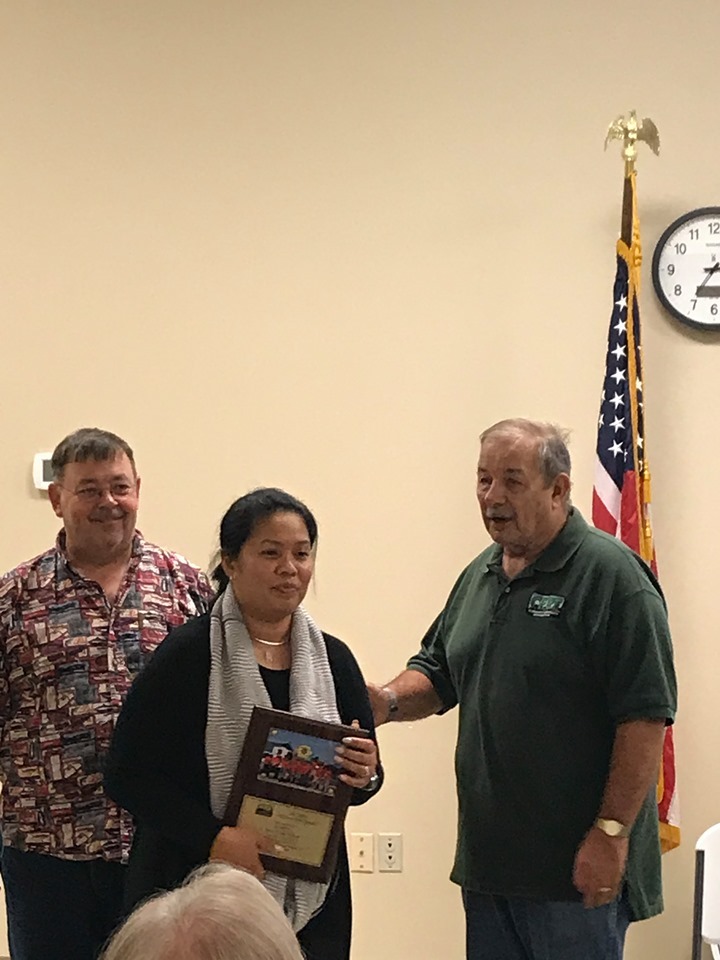 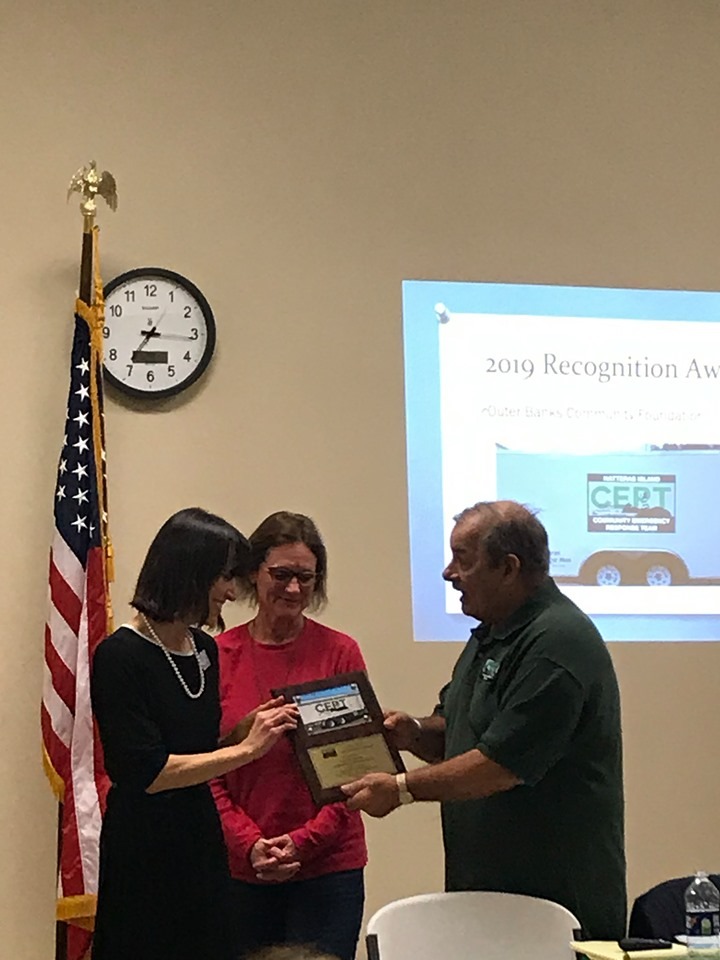 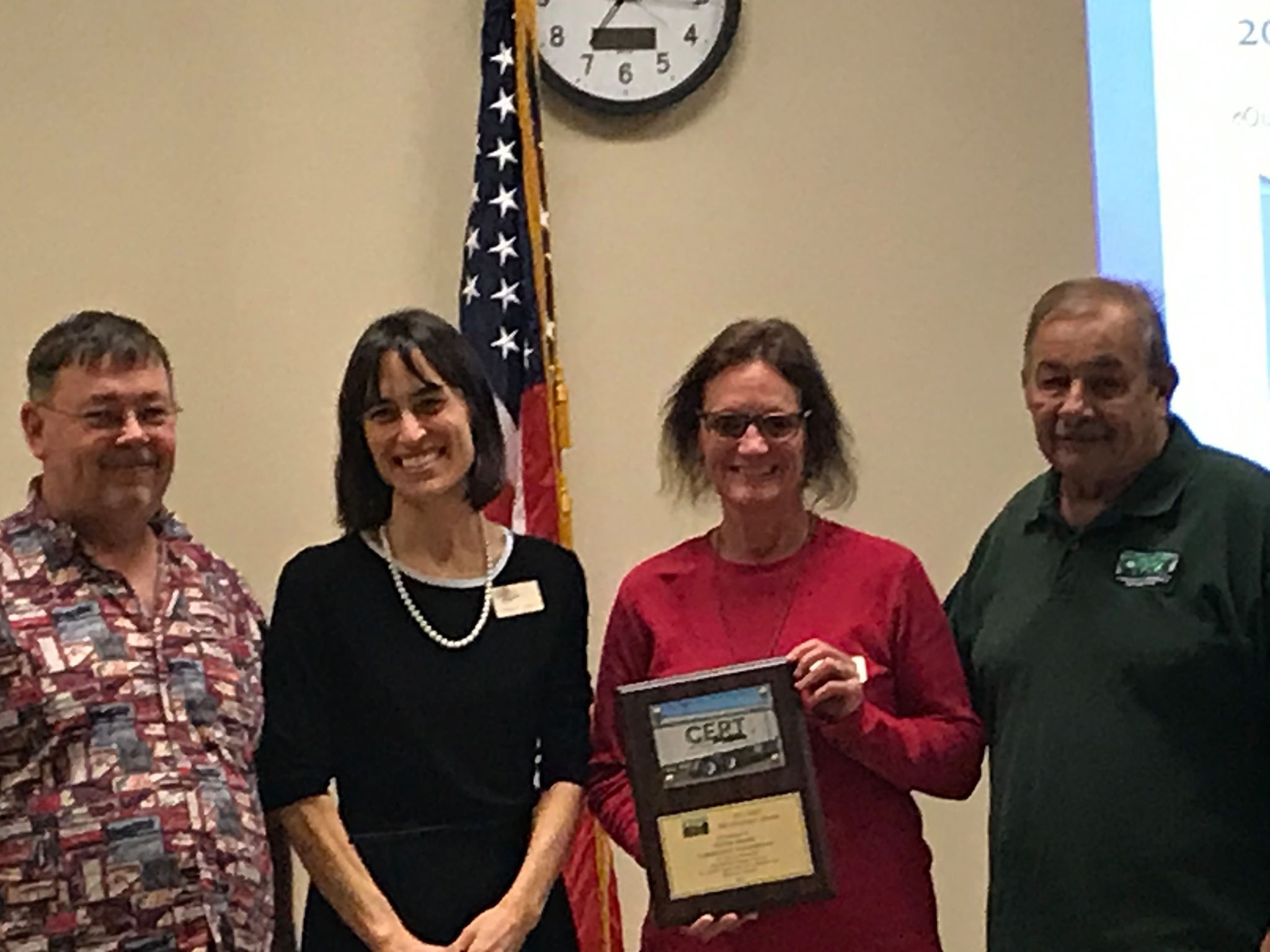 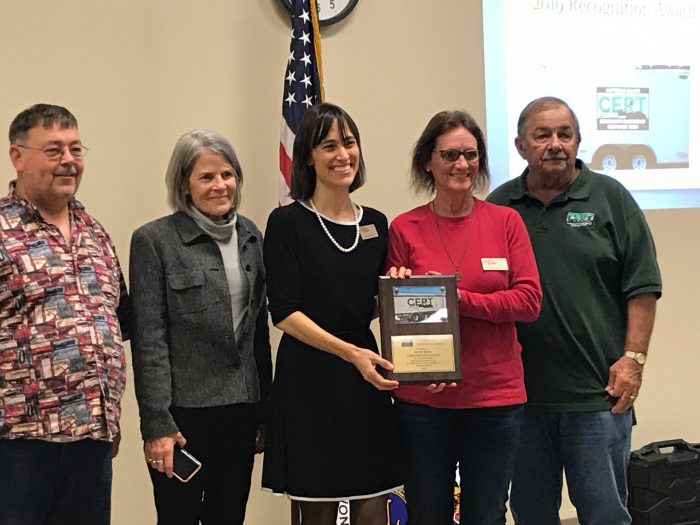 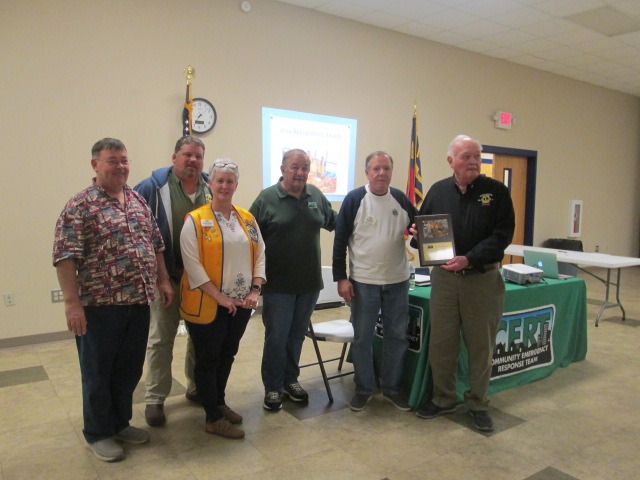 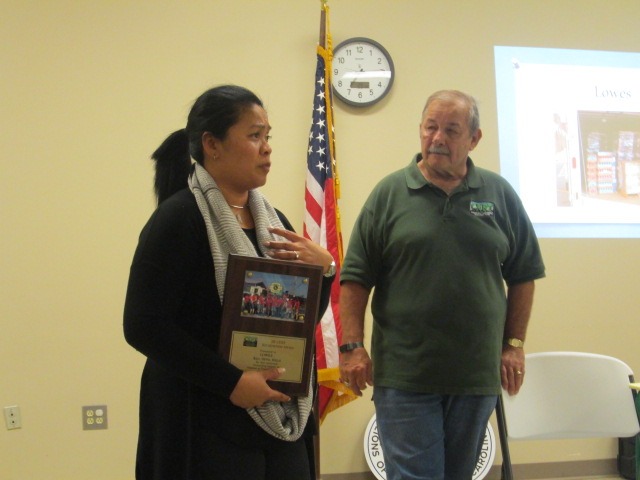