The National Hurricane Center has issued a tropical storm watch for the North Carolina coast from Cape Lookout to north to Oregon Inlet, including Hatteras and Ocracoke islands.

According to the Hurricane Center, at 8 a.m., Tropical Depression 8 was comprised of a swirl of low-level clouds accompanied by minimal shower activity about 210 miles southeast of Buxton.

Models still forecast wind shear to decrease during the next day or two and for the depression to move into a more moist environment with modest strengthening as it approaches eastern North Carolina.

The depression is moving northwest near 9 mph this morning. This general motion with a slower forward speed is expected later today, with a turn toward the north forecast on Tuesday or Tuesday night.  On the forecast track, the center of the depression will be near Cape Hatteras late Tuesday.

Maximum sustained winds remain near 35 mph  with higher gusts. Slow strengthening is forecast during the next 48 hours, and the depression is expected to become a tropical storm by tonight.

Whether it becomes Hermine or Ian will depend on the future of Tropical Depression 9, which is heading out of the Florida straits into the Gulf of Mexico.  The depression is also forecast to become a tropical storm later today.

Tropical Depression nine is expected to curve to the north and then northeast, moving over Florida and into the Atlantic, perhaps passing offshore of North Carolina late in the week.

Meanwhile, back to Tropical Depression 8, which will approach the southern Outer Banks on Tuesday and then turn abruptly to the north-northeast and then northeast and away from the coast on Wednesday.

The primary impacts in our area will be heavy rainfall with minor flooding, high winds — with the highest winds offshore of the islands — possible beach erosion, and a high chance of rip currents all along the North Carolina Coast into midweek.

Rainfall amounts are expected to range from 1 to 3 inches with isolated higher amounts to 5 inches, which could result in minor flooding of low-lying areas.  The timing of potential heavy rain, forecasters say, could be anytime today through Tuesday night in heavy rain bands.

The strongest winds are expected to remain along or just off the coast.  Mariners are urged to remain in port.

The strongest sustained winds are expected to remain on the Outer Banks and could reach 35 to 45 mph with gusts to 55 possible.

The timing of the strongest wind impacts will be Tuesday afternoon through Tuesday night. The Weather Service also notes that any rain squall today through Tuesday could produce winds of tropical storm force — 39 mph.

Minor water level rises of a foot or less above normal are expected across the southern Pamlico Sound and soundside Ocracoke and Hatteras islands.

Seas will peak at 11 to 14 feet late Tuesday evening into Tuesday night before subsiding dramatically on Wednesday.

Significant long-period swells from the tropical activity will start reaching the beaches today. There is a high risk of rip currents along all area beaches today and the threat will likely continue into midweek.  Beach-goers should use extreme caution if they are in the water.

The best chance of rip current is either side of low tide, which occurs about 11:30 a.m. to noon on Monday, though with the tropical system off the coast, rip currents are possible at any time.

Residents and visitors are advised to keep up with the latest forecasts from the local National Weather Service office at www.weather.gov/mhx/. 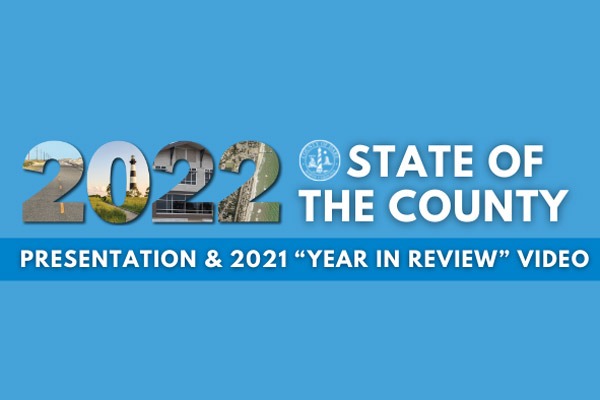 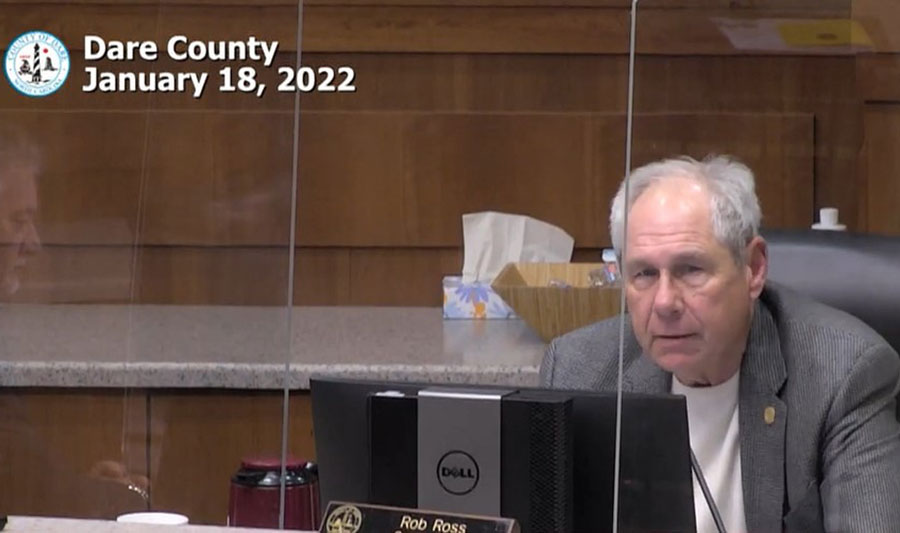 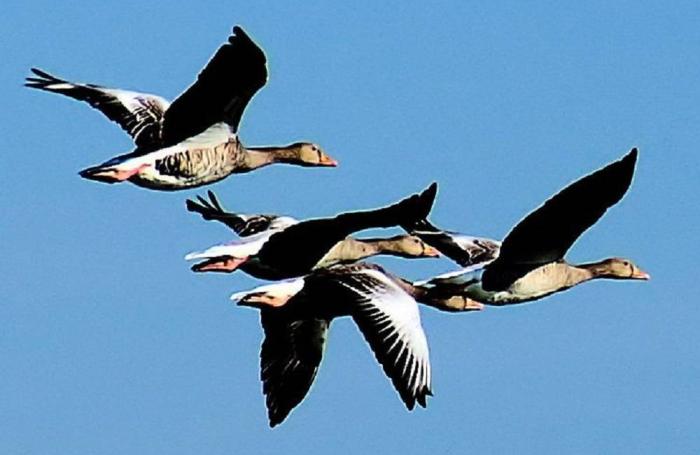