The Park Service has chosen Alternative F in the FEIS as its preferred alternative.

“Alternative F is designed to provide visitors to the seashore with a wide variety of access opportunities for both ORV and pedestrian users,” according to an NPS media release.

The FEIS comes 8 months after the Park Service issued a draft version of the plan in March. The public had an opportunity to attend public hearings to give comments or to submit them in writing to the Park Service.

The Park Service says that after the public comments were considered, Alternative F was revised to provide more pedestrian access adjacent to resource closures, where possible, and a more balanced approach to ORV routes and vehicle-free areas than Alternative F provided in the DEIS.

Alternative F in the FEIS designates one fewer mile for ORV routes year-round than the draft version – 27.9 miles, compared to 29 in the draft. (ORV routes are still subject to closure for resource protection during the pre-nesting and nesting seasons.)

It designates fewer miles – 12.7 – for seasonal ORV routes than the draft, which proposed 23 miles.

Areas designated as vehicle-free year-round increased by about 10 miles – from 26.4 in the FEIS, compared to 16 in the DEIS.

Some major areas closed to ORVs year-round include:

For a more detailed chart of off-road vehicle routes and areas, click here .

To support access to both vehicle-free areas and designated ORV routes, Alternative F would involve the construction of new parking areas, pedestrian access trails, ORV ramps, and improvements and additions to the interdunal road system.

For a detailed chart of some of the details in Alternative F – such as permits, pets, and night driving – click here .

A few of the highlights are:

The FEIS is another very, very large document.  It’s in two volumes – one about as long as the DEIS, which was 800-plus pages– and one somewhat shorter than that. It’s more than an armful to carry.

The NPS will execute a Record of Decision no sooner than 30 days from the date of publication of the Notice of Availability (NOA) of the FEIS in the Federal Register by the Environmental Protection Agency (EPA).  The notice is expected to be published on Friday, Nov. 19.

“The release of the final ORV management plan/EIS is an important step toward completion of the required ORV regulation at the seashore,” seashore Superintendent Mike Murray said in a media release.  “We greatly appreciate the level of public interest and participation in the planning process.”

Murray said in a meeting with reporters last month that he expected the Record of Decision to be issued on the FEIS by the end of the year.

Shortly after Jan. 1, he said, the Park Service will publish a proposed ORV rule that will spell out the nuts and bolts of off-road vehicle use on the seashore and will begin a 60-day public comment period.  After those comments are reviewed, a final regulation will be published, followed by a 30-day waiting period.

According to the terms of a 2008 consent decree, agreed upon by parties to a lawsuit by environmental groups and signed by a federal judge, the Park Service must finish the final special regulation by April 1.

Electronic copies of the document are available for public review online at: http://parkplanning.nps.gov/caha.

For a direct link to the FEIS:
http://parkplanning.nps.gov/document.cfm?parkID=358&projectID=10641&documentID=37448

For a direct link to the red-lined version of the FEIS (with additions and deletions from draft plan highlighted in red:
http://parkplanning.nps.gov/document.cfm?parkID=358&projectID=10641&documentID=37451

Hard copies or compact disks (CDs) of the FEIS are being mailed to those who have previously requested them.  A limited number of CDs and hard copies of the FEIS are available at the Seashore headquarters, 1401 National Park Drive, Manteo, NC 27954.  You may also request a hard copy or CD by contacting Mike Murray, Superintendent, Cape Hatteras National Seashore, 1401 National Park Drive, Manteo, NC 27954, (252) 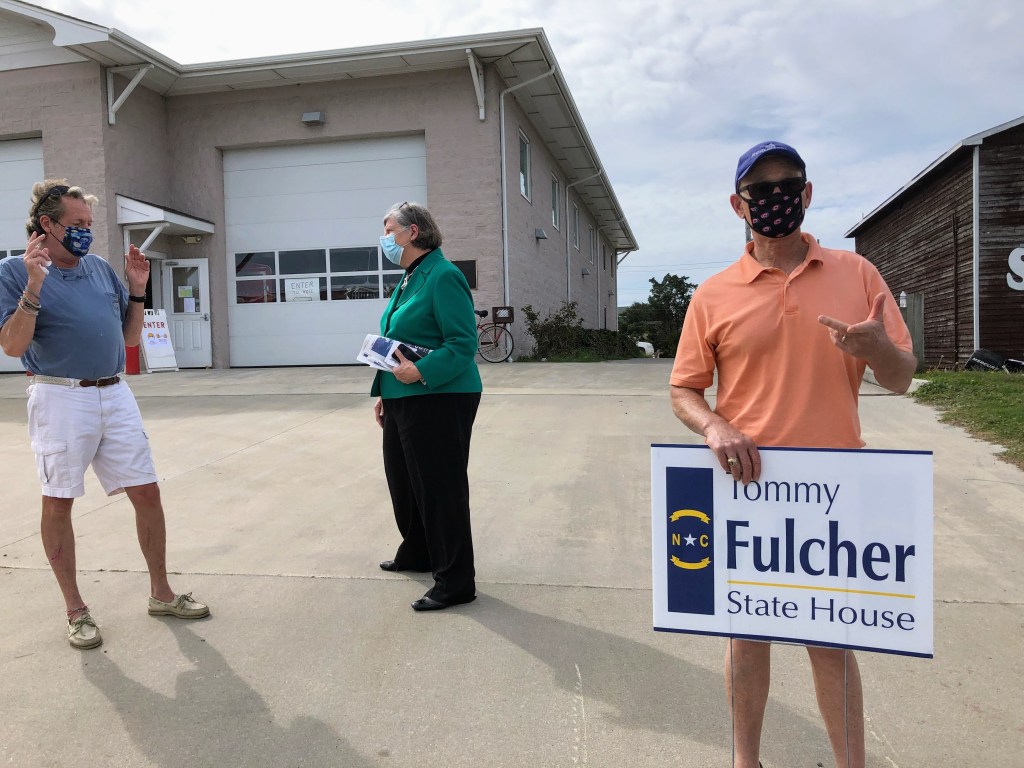 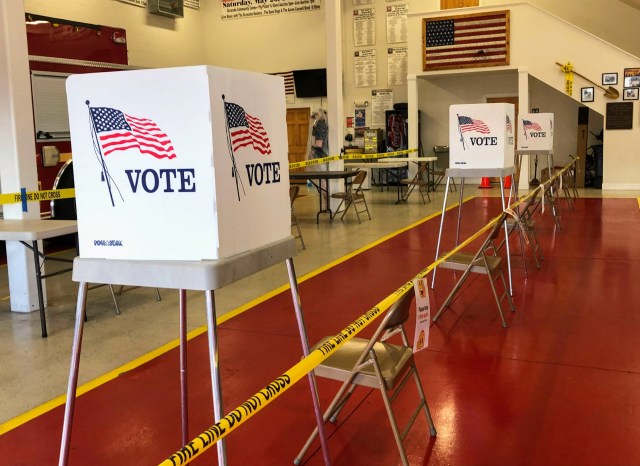 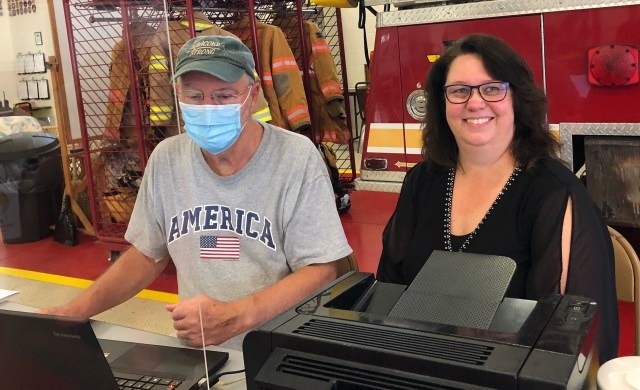 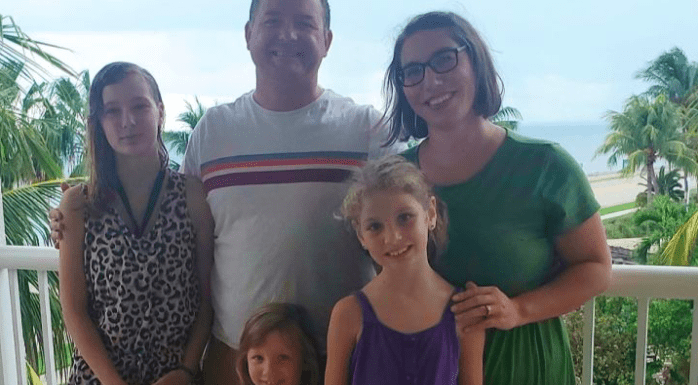 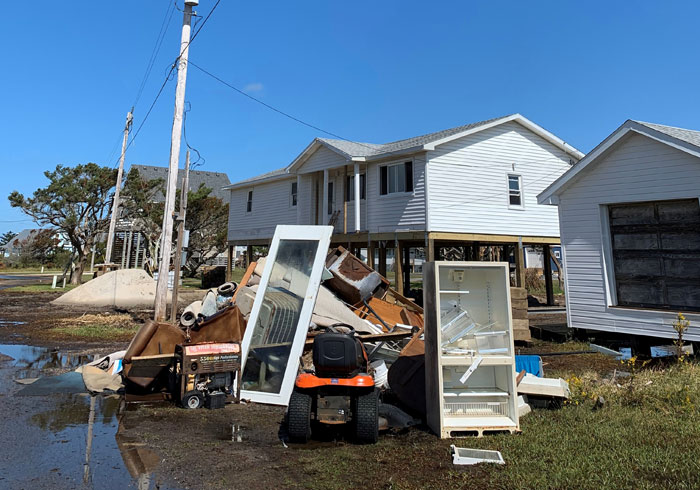 Number of new COVID-19 cases are “trending in the wrong dire ...