A cluster of Great White sharks off the coast of the Outer Banks this week piqued the interest of shark trackers at OCEARCH, which tagged all of the visiting sharks on an expedition to Nova Scotia in the fall of 2018.

OCEARCH, a nonprofit organization, is the orchestrator of Global Shark Tracker – an interactive program which tags, researches, and follows sharks all around the world.

The group of Great Whites first came to light via a Tuesday social media post by OCEARCH, which noted that the four sharks – three males and a female – were all hanging out just off the coast of Hatteras Island. “What’s interesting is that all of the sharks, Cabot, Jane, Jefferson, and Hal, were all tagged during our Nova Scotia Expedition last fall,” the statement read.

Jane is 10 feet and 521 pounds and is the first female white shark ever SPOT tagged in Canadian waters, while Jefferson is a 12 foot, 7 inch adult male which was tagged just off Hirtle’s Beach in Nova Scotia. Hal measures 12 feet, 6 inches and is the largest of the group at 1,420 pounds, while Cabot is a smaller 9 foot 8 inch sub-adult shark which weighs 533 pounds.

The reason why the sharks decided to collaborate and linger in the Outer Banks region is unknown, but the News & Observer hypothesized that the sharks could be taking advantage of all of the upwellings that occur right on the fringe of the Gulf Stream, which results in nutrient-rich waters and plentiful feeding grounds.

The public can follow the great whites as they continue to cluster along the Carolina coastline on the Global Tracker Website, http://www.ocearch.org/profile/hilton/. 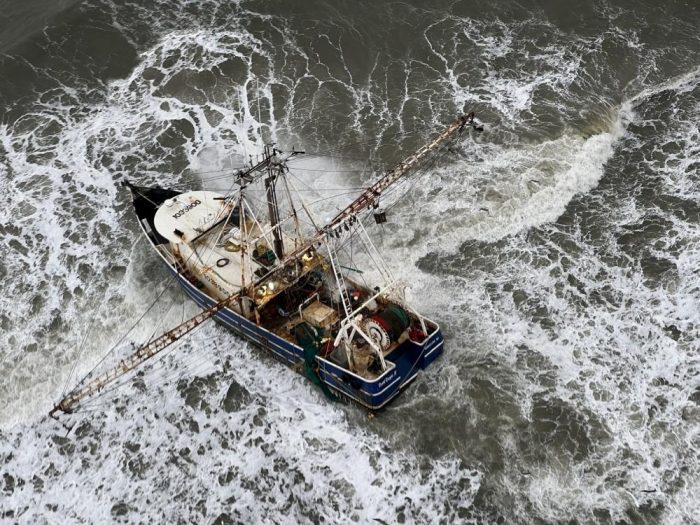 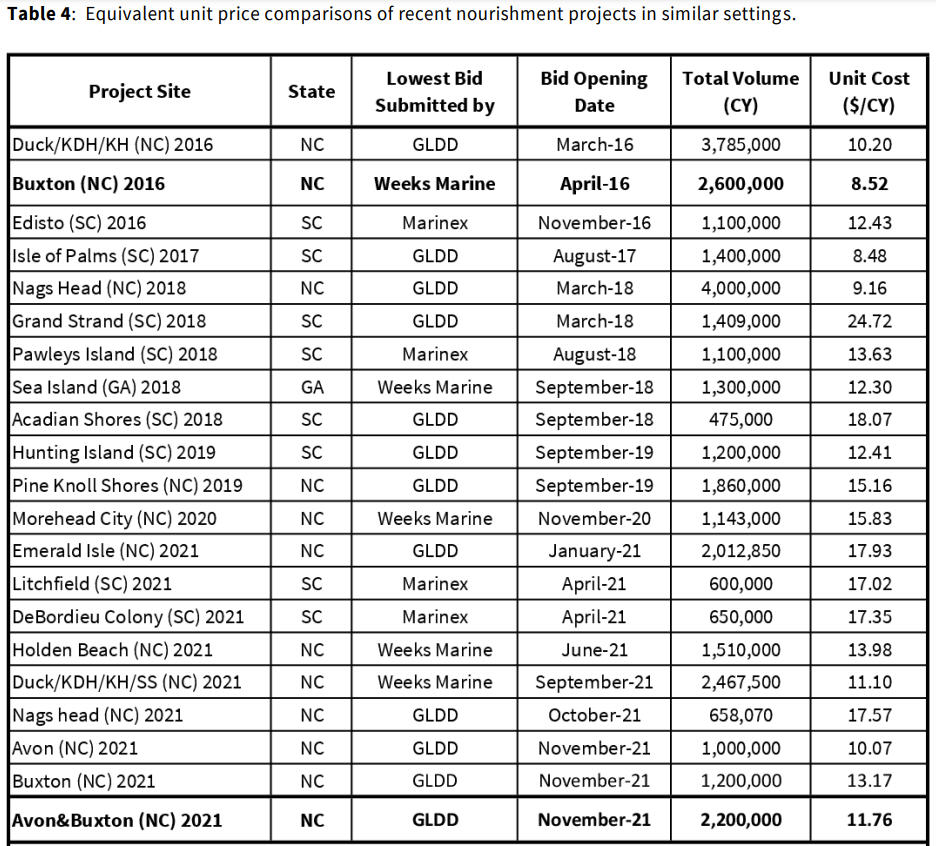