Owls, those phantom creatures of the night.

Their eerie calls raise the hairs on the back of your neck. Their flight is dead silent and the strikes on their prey are swift and lethal. Mysterious for sure, and considered evil by many – the stuff that legends are made of.

To others, especially since the advent of the Harry Potter books and movies, owls are delightful. I’m one of those.

An “owlaholic” you might say. Owls, are awesome; they’re just misunderstood.

So let’s explore the species of owls that call Eastern North Carolina home; the permanent residents. Then we’ll take a look at a few of the species that visit the Outer Banks during the winter months. Beware, you may become an addict!

The smallest year-round owl in this area is the Eastern Screech-Owl. At 8 to 9 inches long, they are about the size of a man’s hand.

Common birds, they live in forests, swamps, woodlots, even residential sections, if there are plenty of trees – especially old trees with cavities for roosting and nesting.

There could be one in your backyard right now! Like most owls, Screech-Owls are nocturnal and seldom seen by humans.

They have small ear tufts that can be raised or lowered and their color can run from red to brown to gray, and families are often mixed.

Screech-Owls feed on a great variety of animal life: small mammals and birds, insects, earthworms, snakes and snails. They will even catch fish! And sometimes their prey is larger than they are!

Screech-Owls don’t usually (if ever) screech, their normal calls are either a high-pitched, descending whinny, similar to a horse, or a lower-pitched even tremolo. Pair bonding can consist of synchronized duets.

I’ve most often heard screech-owls when I’ve stepped outside at night during the cooler months. Occasionally you can locate one during the day when small songbirds are scolding the poor owl.

You can help attract Screech-Owls to your yard by putting up a large bird house for them. Wood Duck boxes work well.

Great Horned Owls are our owls that actually hoot. These huge beauties (22 inches long, wing span close to four feet and weighing around 3 pounds) are another of our owls with ear tufts – the “horns” that give them their name. They look like the typical “wise old owl.”

They can often be heard calling at night during late fall, winter and early spring. Go outside on a calm night and there is a good chance that you’ll hear one (or a pair), if you are near wooded habitat.

Great Horned Owls nest in winter on the Outer Banks from Corolla to Hatteras, often in osprey nests, since owls do not build their own nests.

Great Horned Owls use their great night vision and acute hearing to find their mammal and bird prey, and their silent flight and powerful talons to quickly dispatch it.

They feed by swallowing the animal whole or tearing it into bite-sized pieces with their sharp, hooked beak. Afterwards, they regurgitate the undigested bones and fur.

Barred Owls, slightly smaller than Great Horned Owls, live in wooded, wet areas. In this area, the Alligator River National Wildlife Refuge is the most reliable place to find them.

Although primarily nocturnal, they can sometimes be seen during daylight hours, often perched on a low limb over a ditch, hunting for snakes, frogs or crayfish. They will also take small mammals, birds and large insects.

Barred Owls lack the visible ear tufts and yellow eyes of the Great Horned; instead they have round heads and dark eyes. One of the strangest things about Barred Owls is their calls.

They give a loud “who-cooks-for-you, who-cooks-for-you-all” and when two or more are within range of one another, they sound even crazier, like a group of monkeys! Sometimes you can call Barred Owls in by imitating their calls – just don’t let anyone see you doing it, or they may have you committed!

Barn Owls are the scarcest of our permanent owls, in fact, they are declining on the Outer Banks and may only be occasional winter residents.

Rodenticides and collisions with vehicles are two reasons for their decline. Barn Owls get their name from their willingness to roost and nest in man-made structures, such as barns, abandoned homes and grain silos, when they can’t find a suitable tree cavity.

Barn Owls are about 16 inches long and are a beautiful tan and white, with a heart-shaped face. Their feeding tactic is to fly over open marshes, grasslands or farm fields looking for mice, rats and other small mammals.

Barn Owls produce a blood-curdling screech and have almost given me heart attacks a couple of times! If you wish to see a Barn Owl in this area, you can try looking for them at dawn or dusk over the marshes on Bodie Island or the farm fields on the mainland.

They are much more common, although still difficult to find, in the Lake Mattamuskeet area.

Short-eared Owls, another beautiful species (but aren’t they all?) are winter residents only, arriving around November and leaving in early spring. They are named for their tiny ear-tufts, usually hidden from view.

They are mainly silent while in North Carolina, but their barking can occasionally be heard. The most popular place to look for them is on the Alligator River Refuge, from Milltail Road. You can also try the marshes of north Bodie Island.

The Short-eared Owls come out to feed about the same time that the Northern Harriers call it a day – just about when it’s too dark to see! A lucky birder may occasionally see one hunting during daylight hours or while roosting on the ground. They feed primarily on rodents.

Our smallest visiting winter owl is the Northern Saw-whet Owl, named for one of the many sounds that they make.

This diminutive species, only 7 or 8 inches in length, spends the winter in a variety of wooded or scrubby habitats, usually roosting during the day in a dense shrub or conifer.

Not rare, but nearly impossible to find while roosting, they can often be approached rather closely if located (I’m still waiting)! Strictly nocturnal, and mostly silent while they hunt for small rodents, birds and insects, Saw-whets are difficult to find at night, as well.

All right, I’ve saved the best for last.

There is a huge, white, Arctic owl that only rarely visits the southern U.S. We were astonished here on the Outer Banks four winters ago when several of them paid us a visit and now it looks like they are going to irrupt again this winter.

At the time of this writing, four have already been seen in North Carolina, including one on Pea Island!

I’m talking about the magnificent Snowy Owl, of course! Measuring 20-25 inches long, with a four foot wingspan and a 4 pound body, these beautiful beasts prey upon mammals and birds, from mice to rabbits and songbirds to waterfowl.

Snowy Owls, when they are here, are usually found on the ocean beaches and dunes, the habitat that most closely resembles the arctic tundra where they live and raise their families.

They sit in the open, usually at the base of a small dune or piece of driftwood while they look for prey (and watch out for people). They will hunt day or night.

The best way to find one of these fantastic owls is to walk the beaches – the more secluded the better. If you see one, keep your distance – they usually do not allow a close approach and will flush.

Good luck in your quest! 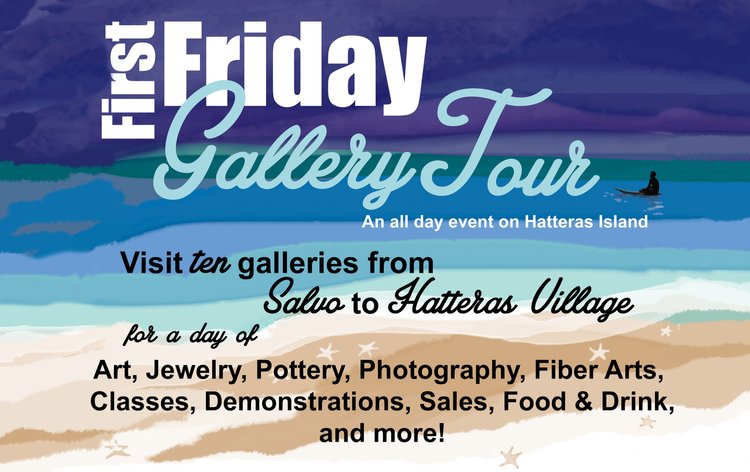 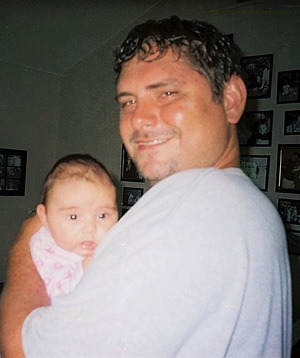 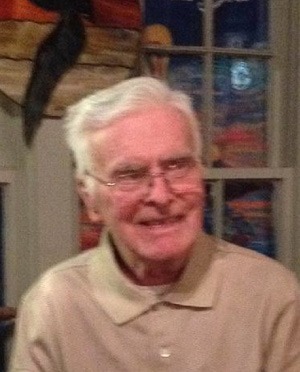