What is that blob in the ocean and does it sting? Why am I so itchy after swimming? Why are there so many jellyfish this year?

Lifeguards can tell you if jellies, sea nettles or sea lice are active before you swim, and offer tips for how to take the sting out, said Ben Battaile, assistant ocean rescue supervisor for Kill Devil Hills Ocean Rescue.
The best remedy for a sea nettle sting is to take a credit card and scrape the area, sweeping away from the body, he said. Lifeguards also carry a vinegar and water solution, which may help.
So what kind of creatures are you sharing the surf with? Paul Mazzei, marine educator at the North Carolina Aquarium on Roanoke Island has some answers in this Q&A:

Beachgoers have said they are seeing a lot of sea nettles the last few weeks. Can you tell us if they are, in fact, sea nettles? (Brown, with stinging tentacles).

Many of the jellies people are seeing probably are nettles (we like to say jelly at the aquarium to remind us they’re not fish, but jelly and jellyfish are the same thing.) Recently nettles have been split into two kinds, the sea nettle (Chrysaora quinquecirrha) and the bay nettle (Chrysaora chesapeakei).

The sea nettle is often a little larger, often a little more red/brown, and found more in the ocean. The bay nettle is smaller, found more in brackish water like the sound, and often has little or no color, appearing almost milky white. Having said that, they are almost impossible to tell apart because there is a lot of variation in color for both kinds.What would cause an influx of them?True jellies like the nettle start their life as little creatures called polyps, attached to the bottom. For nettles, the babies (ephyra) bud off in spring and grow. By late summer they are large like what we’re seeing now, and they start to release eggs for the following year. For nettles, this is their yearly cycle. How much we see them near us on the beach just depends on the currents. Nettles are a reliable, yearly neighbor along our beaches.Can you tell us if they are, in fact, sea nettles?Some are most likely nettles, but it appears to be slightly more complicated. Another candidate is what’s sometimes referred to as the dwarf lion’s mane jelly (Cyanea versicolor). (Not to be confused with their much larger cousins, the true lion’s mane (Cyanea capillata).The dwarf lion’s mane we’re seeing this summer have brown coloration like nettles. Also, like nettles, they tend to have stripes on the body (bell). However, for the dwarf lion’s mane, the stripes come in pairs and often extend a little further out towards the edge of the body. The dwarf lion’s mane jellies also have more a flower like pattern in their striping and body shape.

Another fun fact is that dwarf lion’s manes are jelly eaters and they feed on nettles!

I know moon jellies are very common and don’t sting. What others do people need to look out for?

True jellies, comb jellies, anemones, and corals are in a group called cnidarian. Animals in this group all generally have some sort of stinging cell. However, as you mentioned, many of them do not have enough or powerful enough stinging cells to be painful to humans. So, moon jellies have stinging cells, they just don’t hurt humans if we touch them.

What types of jellyfish and jellyfish-like creatures are most common on the Outer Banks? Are there certain times of year some are more prevalent?True jellies that can have a painful sting:

We can have Portuguese man-of-wars, but extremely rare and usually well offshore. If the right wind and current happens very infrequently we might see them. These are in a different group of animals and are not true jellies.

For any of these stings, I direct you to the Mayo Clinic for treatment suggestions and obviously seek medical attention if you have an adverse allergic reaction:
https://www.mayoclinic.org/diseases-conditions/jellyfish-stings/diagnosis-treatment/drc-20353290

True Jellies without painful sting (have stinging cells to catch prey, just do not hurt when humans brush against them):

Other jelly-like creatures, none of these cause a painful sting: 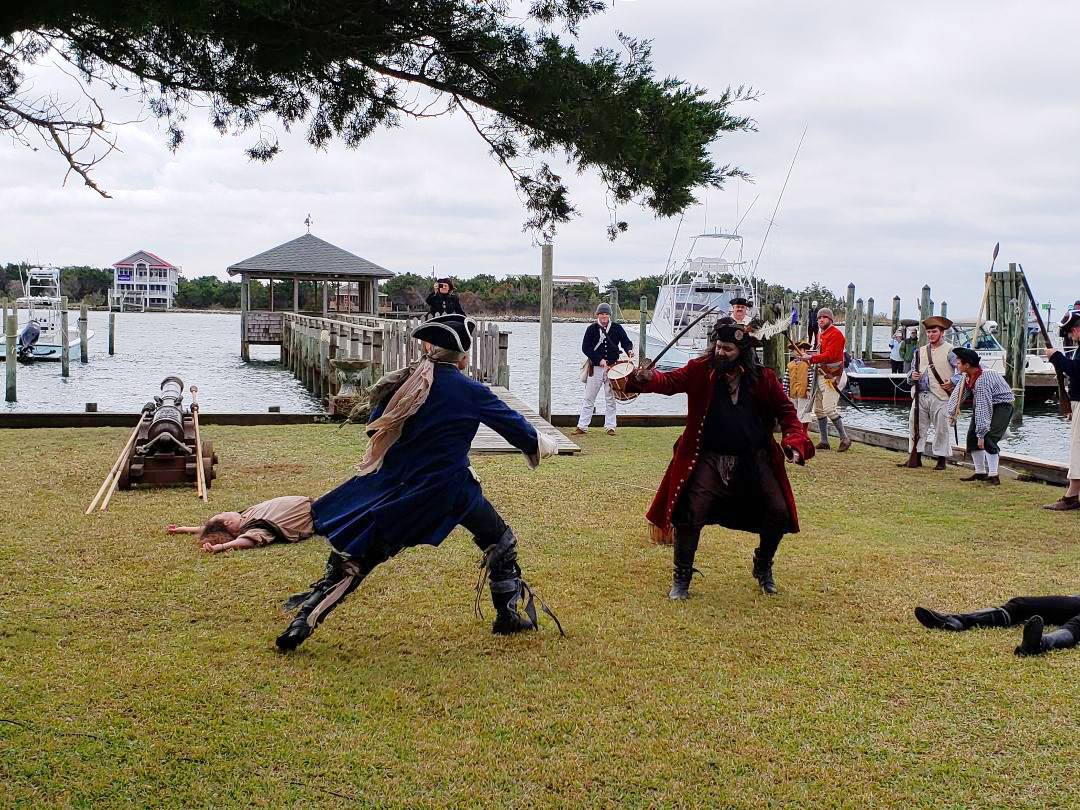 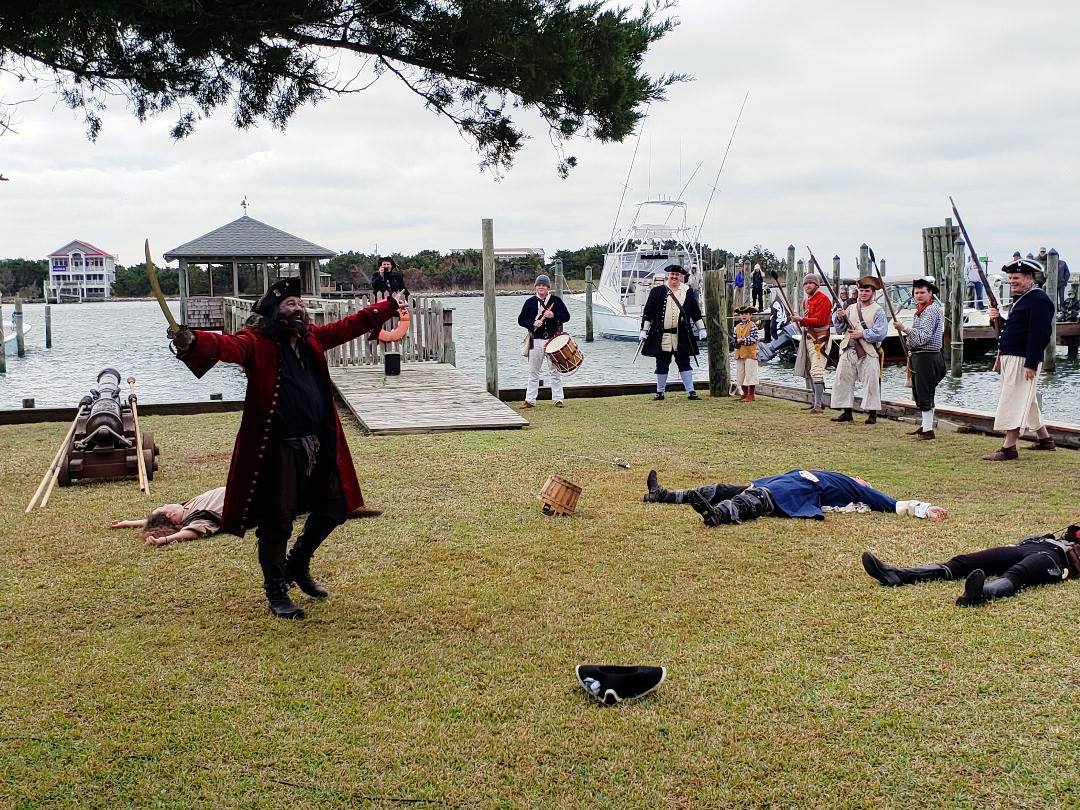 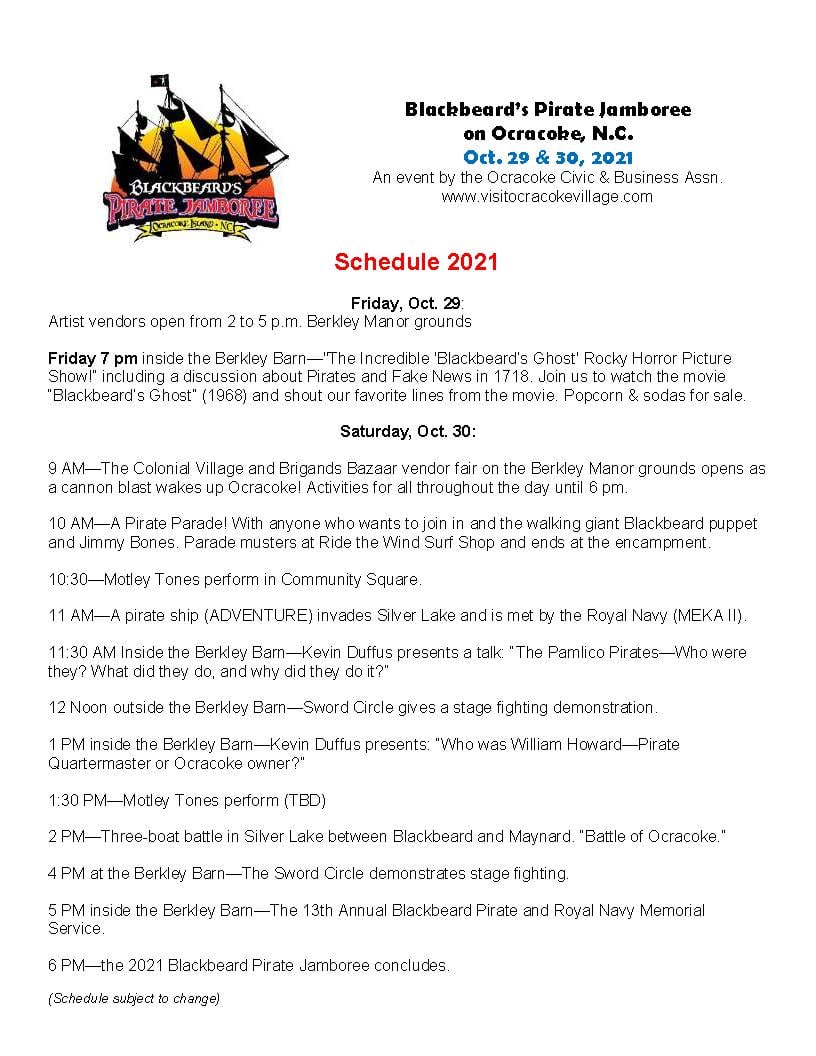 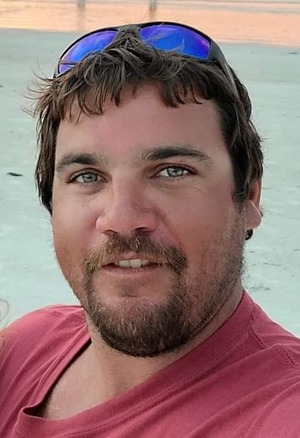 Hyde County COVID-19 cases spiked in mid-to-late August but have waned in September, per recent update

177 new COVID-19 cases reported over the past week, per Dare County’s Tuesday update