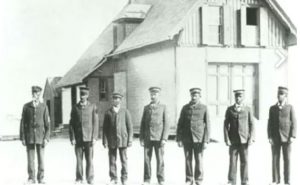 Current TV, in partnership with the Town of Manteo, has released a video that highlights the historic Pea Island Life-Saving Station and honors Outer Banks icon Richard Etheridge.

The video, which is titled, “Freedmen. Surfmen. Heroes. — The Story of Richard Etheridge and the Pea Island Life-Saving Station,” tells the unique story of a crew of African-American surfmen who served their country at a time of immense racial divide in the United States.

Located in Rodanthe, North Carolina, the Pea Island Life-Saving Station was constructed in 1878, and in 1880 it became the first in the United States to be manned by an all-African American crew of surfmen. The station was also the first in the nation to have an African-American man—Richard Etheridge, who was born a slave on Roanoke Island on January 16, 1842—as the station’s keeper and commanding officer.

Under the direction of Etheridge, the station was continually regarded as one of the best on the entire Eastern Seaboard thanks to the crew’s remarkable efforts to save the lives of hundreds of sailors who found themselves in distress due to the perils of the Graveyard of the Atlantic.

In 1996—100 years after the Pea Island Life-Saving Station crew’s heroic October 11, 1896, rescue of the passengers and crew who were aboard the E.S. Newsman when it ran aground off the coast of Rodanthe during a hurricane—Etheridge and his crew were posthumously awarded a Gold Lifesaving Medal of Honor by the United States Coast Guard for their courage, dedication and service that day.

The story and legacy of Richard Etheridge and the Pea Island Life-Saving Station can be found on display at the Pea Island Cookhouse Museum in Manteo and at www.PeaIslandPreservationSociety.com. 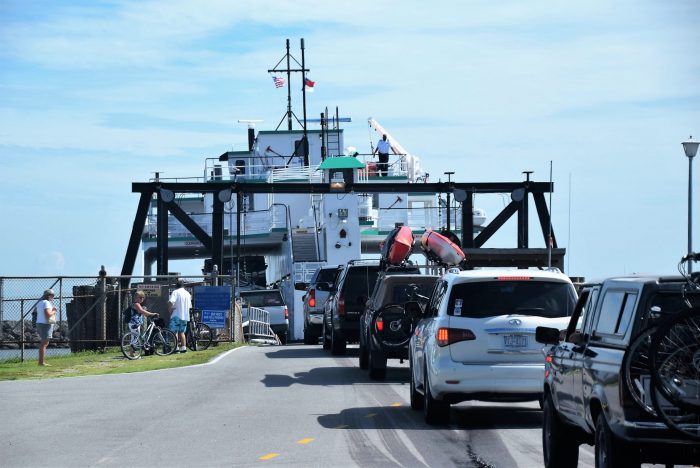 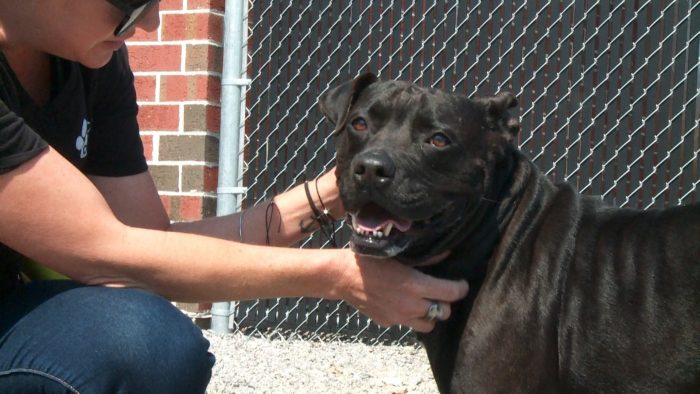 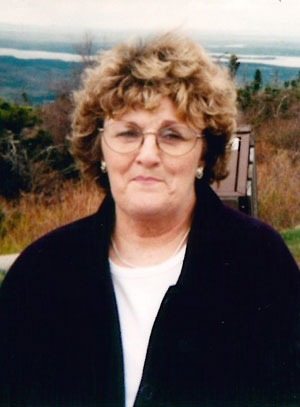 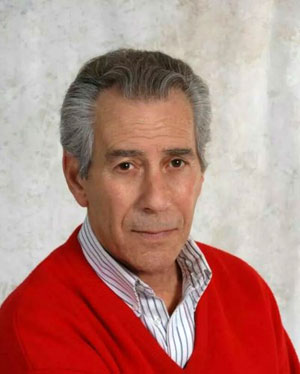 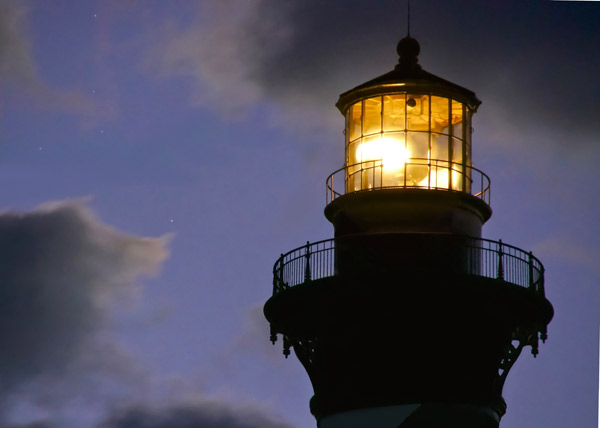