This story is being written in deep gratitude to Hatteras Island’s award-winning Island Free Press. I have known this media outlet literally from Day One. I knew its first Editor, the late-great Irene Nolan, when she was the editor of the now defunct Island Breeze. I have not only known the succeeding publisher – Donna Barnett – and editor – Joy Crist, but I have worked with them in the past, having a number of my articles published by them.

So, I was not entirely surprised to get a CC of Donna’s reply to an organization unknown to me with this request: “Hello- I’m publishing an educational video on our YouTube and social media channels to our audience of around 50,000 people about the Outer Banks and the Diamond Shoals, shifting sands, shipwrecks, etc. I was wondering if you had or know of someone who might be somewhat of a local expert on this topic…” Donna replied with my name as one possibility. The message had come from “Tory” at a company named Overlook Horizon.

Before responding, naturally, I looked up that organization. Turned out to be a very impressive, non-profit educational organization specializing in teaching about and making videos of the sciences based in New York. From their website: “Overlook Horizon Inc. is a non-profit 501(c)(3) educational public charity organization founded to promote real world educational opportunities and inspire students and adults into fields of science, technology, engineering and mathematics.” The original email was from Tory Carissimo, the Flight Director, so I contacted him. After hearing from Tony, I gave Donna an update: “They want to make a 10 to 20-minute video on OBX, mostly from the science angle, but also to add some basic history and culture. I will be part of an online interview.”

The Zoom interview was arranged. In the signature to my business email, “Keeper James LSS” is a reference to my new book, Shipwrecks of the Outer Banks: Dramatic Rescues and Fantastic Wrecks in the Graveyard of the Atlantic, Globe Pequot Press. Tony informed me that he had already bought a Kindle version, was halfway through, and that he was extremely fascinated and wanted to learn more!

My next update to Donna: “We finished what he said would be a 15-minute interview after an hour…it went VERY well!… he was SO impressed and excited that he wants to do another video on just the book!”

Just over a week later, Tony sent me a link to preview the video. It was just for me to see if there were any of what Tony called ‘glaring errors.’ He said it was not ready to be published so, please do not share it yet. The waiting between that and when he gave me the green flag to share since it had just been published was agonizing, but I did it.

Tony was a fan of the Outer Banks and said it was a traditional vacation spot for them. He even gave a great plug for the book. 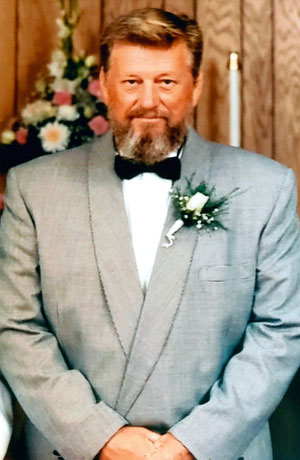 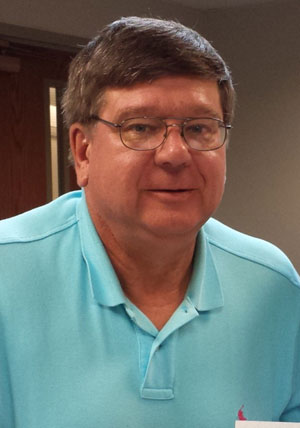 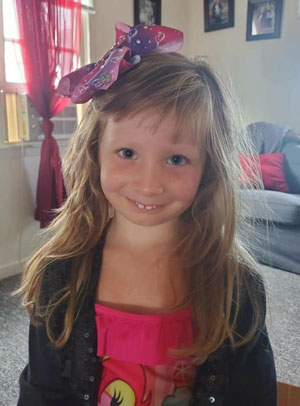 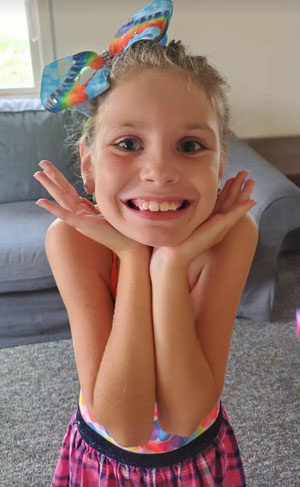