As the year winds down, there is the realization that Hurricane Dorian’s damage will continue to impact almost all aspects of Ocracoke.  Stories of that infamous day and onward will be told for a long time. Here is one story.

Church sermons have a long history using the theme of testing one’s character and will to do God’s work when things get tough.

Pastor Susie Fitch-Slater, Ocracoke’s United Methodist Church minister, has had to walk the talk since she arrived in early July.

A pastor for 47 years, she grew up in Wanchese, Dare County, and apart from 20 years in Connecticut, she has served churches primarily in eastern North Carolina. With those credentials, she is no stranger to hurricanes.

With a mandatory evacuation and ominous reports of a major hurricane with a storm surge of up to seven feet, she, nevertheless, decided to ride it out.

“I made the decision to stay because this is home,” she said. “And these people here are family, and a part of this community.”

She was aware that if she left there is no guarantee of when she could come back.

“The thought that there would be people here alone, outweighed to me anything that could happen,” she said.

So, she and her husband, Tom Slater, who also decided to stay, spent the night of the storm in the parsonage on Howard Street.

By dawn she thought it wasn’t too bad, considering it was a hurricane.

“I watched four tires float down Howard Street, go over the top of the fence and come onto the porch and were banging against the side of the house.

“By that time, water was rising in the house and I did not know what to do. I knew that I could not go out of the house because it was too deep and moving too fast. I had no idea when the water would stop or if it would stop.”

Following his advice, they climbed up and they watched the water come up a couple of the steps of the ladder.

And suddenly it went out as quickly as it came in.

“We stayed there about an hour, but it seemed like forever,” she said. “And in all honesty, I have never had those feelings before being so overwhelmed. And not knowing what to do.”

After the water went down, Nelson Adams, a parishioner of the church, came to check on them. He let them stay at his house about a half mile away.  He and his wife Teresa have a raised house that didn’t get flooded.

The three slogged through the water sometimes up to their knees with Tom holding their pet chihuahua, Chico.

That walk made her realize the extent of the damage, seeing debris everywhere and many trees down.

Later that afternoon, they went to inspect the church and what they saw wasn’t pretty. It was filled with muck and the pews, part of the original church built in 1943, were all knocked over; the organ and piano ruined.

Like others on the island, she had to make some quick decisions. For her, it was about Sunday service, which was two days away.

She consulted with Pastor Ivey Belch of the Life Saving Church on Lighthouse Road. His church suffered some damage, but since it was raised, did not fare as badly.

Despite no electricity, they agreed to hold a joint service on the porch of his church and to hold services for the next few weeks together.

These Sunday morning joint services have continued at 11 a.m. at the Life Saving and Methodist worship service is at  9 a.m. in the Rec Hall next to the UMC church.

Since Hatteras Island did not suffer as much damage, Fitch-Slater’s son, Tim, raised the call for volunteers from his congregants and members of the Chicamacomico Banks Volunteer Fire Station.

Having recently been voted Best Local Hero and the second-best Activist in the 2019 Best of the Beaches awards, it was not surprising Tim got a great response.

Capt. Butch Barber of Chocolate Lab Charters in Rodanthe offered his boat, which they loaded with supplies and headed to Ocracoke.

The Hatteras volunteers returned to gut out the parsonage and help some of the neighbors’ homes.

It will be months before the church and parsonage are repaired. The parsonage was raised this month and there are plans also to raise the church to avoid another catastrophe.

Like many in the community, the pastor volunteered some of her time at the Ocracoke Volunteer Fire Department which served as a command center for disaster relief and in helping with the rebuild.

In addition to its mission of providing spiritual guidance, the Methodist Church is doing much more.

The Outer Banks Community Foundation’s Ocracoke Disaster Relief Fund pledged $300,000 for materials and supplies for repair and rebuilding projects. In a partnership with the United Methodist Committee on Relief (UMCOR), Community Foundation money is being used for building supplies and materials for storm victims, including sheet rock, lumber, shingles and more, with priority focus on helping the elderly and people with medical needs.

“We’re delighted to partner with UMCOR on this rebuilding project, which will benefit at least 60 Ocracoke families,” said Lorelei Costa, the Community Foundation’s executive director. “UMCOR will be leveraging a national pool of volunteers, who will travel to Ocracoke to help families repair and rebuild their homes. With our funds, UMCOR will be able to purchase deeply discounted building materials in bulk, allowing us to help even more families.”

A campaign is underway to cover the  high costs. Supporters can send support to:

Ocracoke UMC
PO Box 278
Ocracoke, NC 27960
In the memo line on the check, designate how the funds are to be used (sanctuary raising, parsonage or community fund). 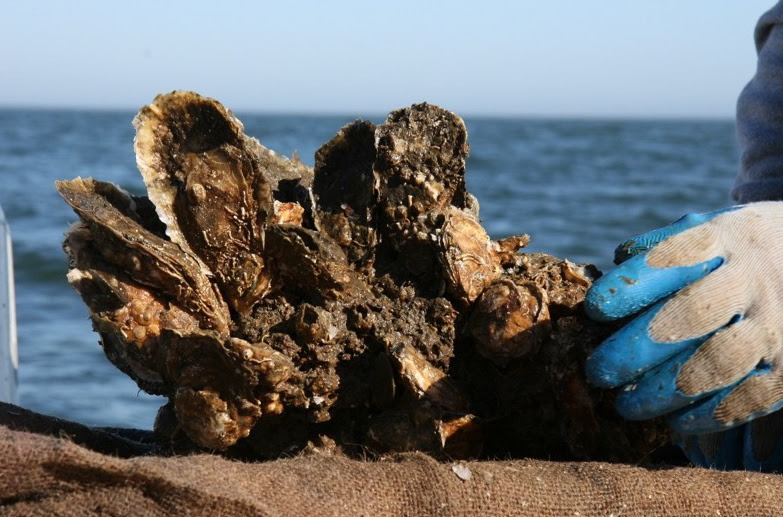 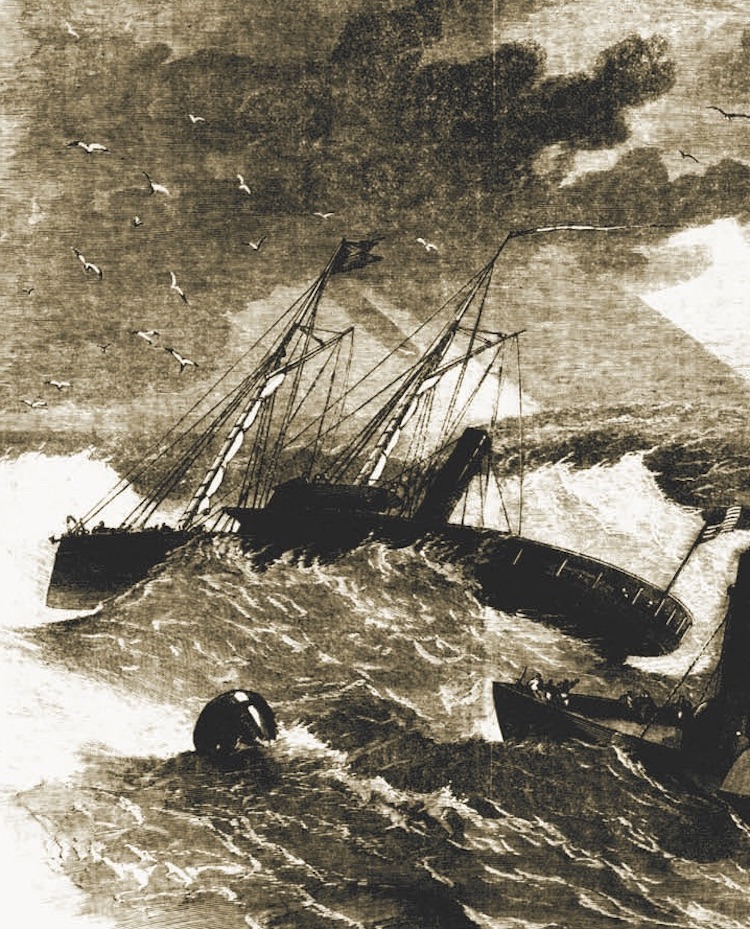 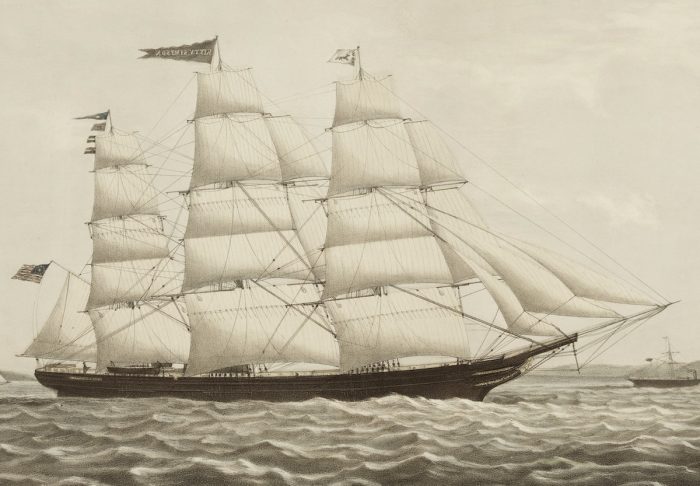 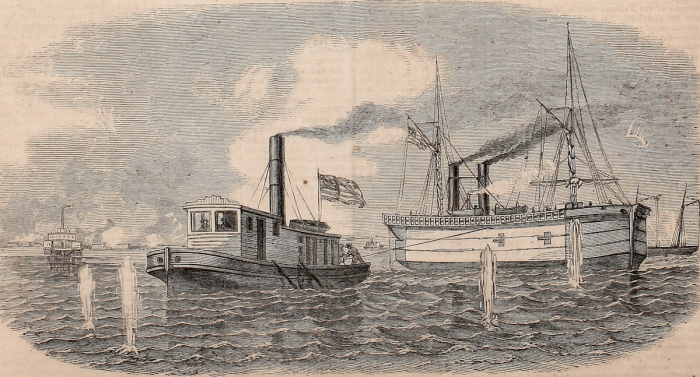 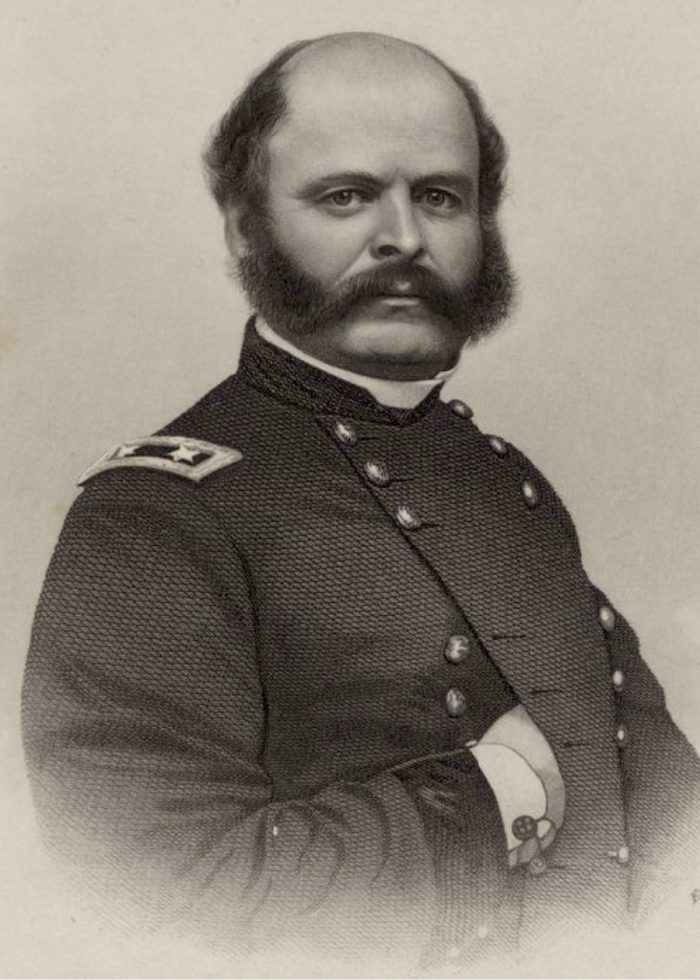 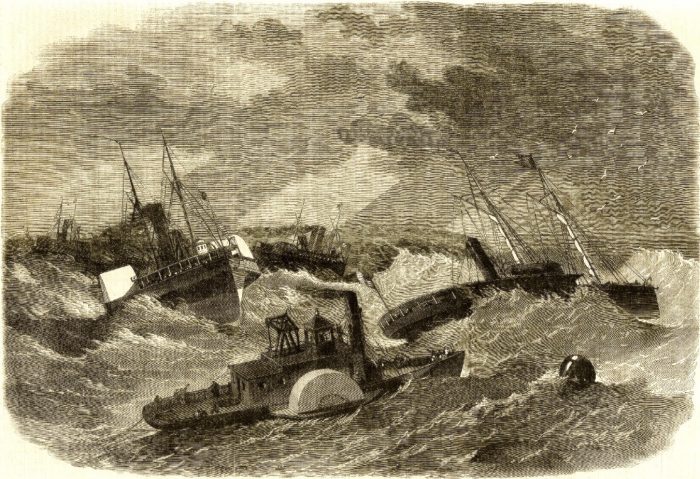 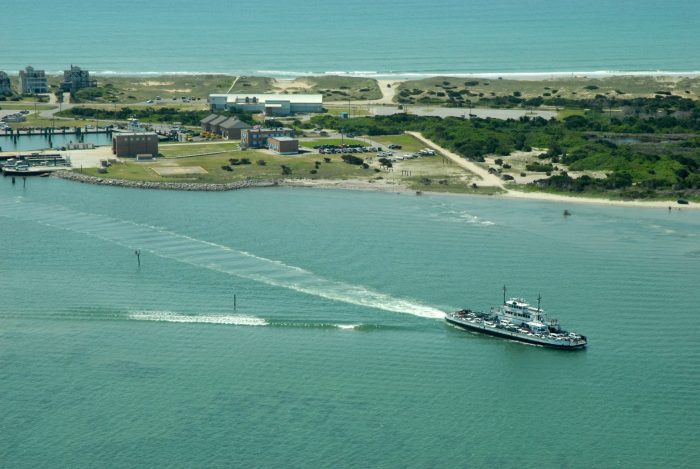 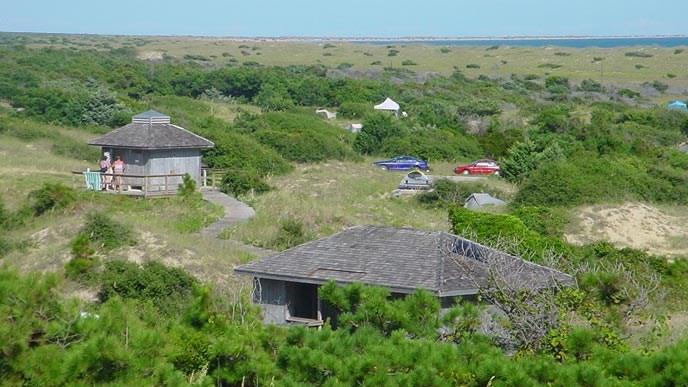 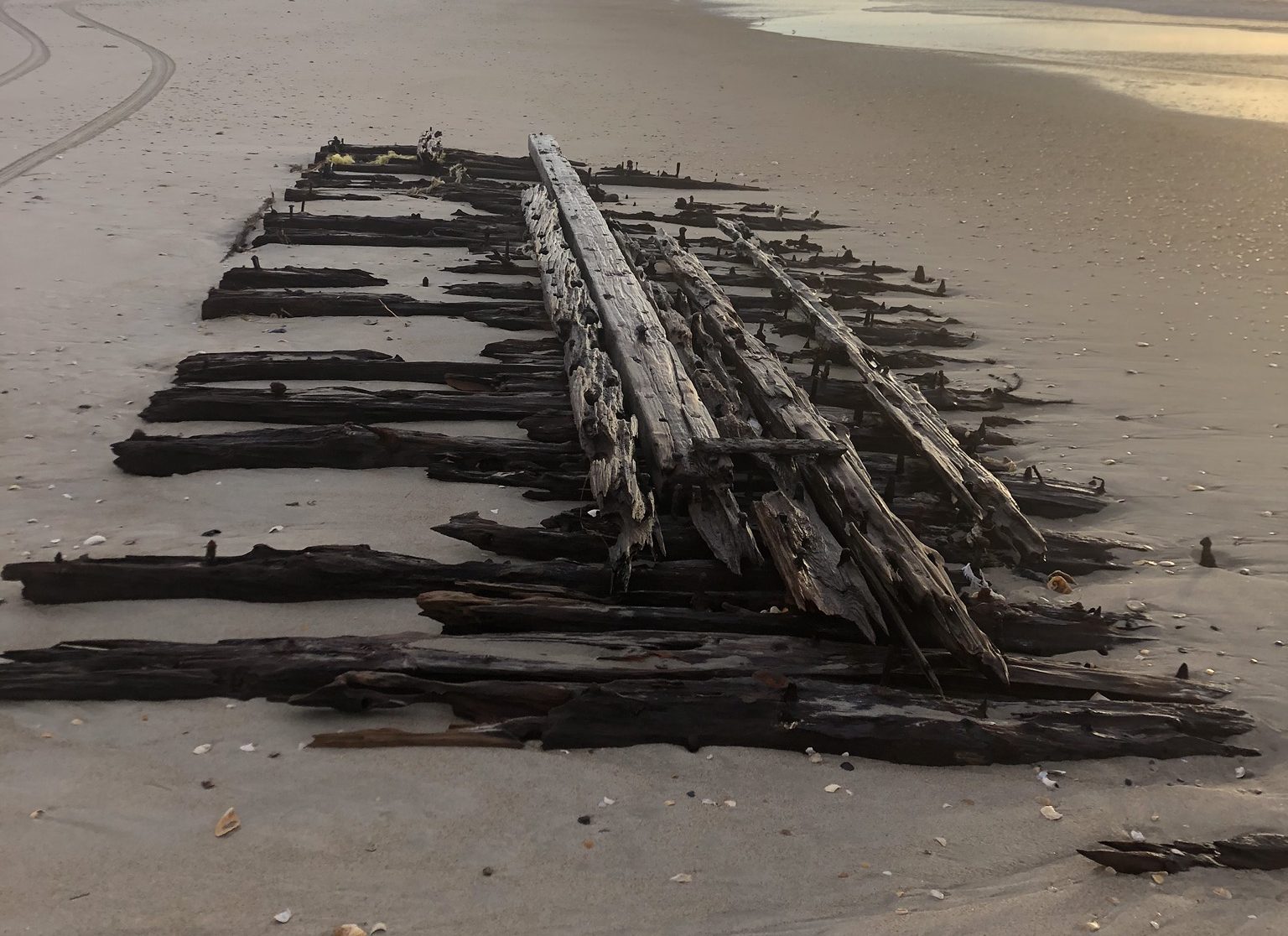 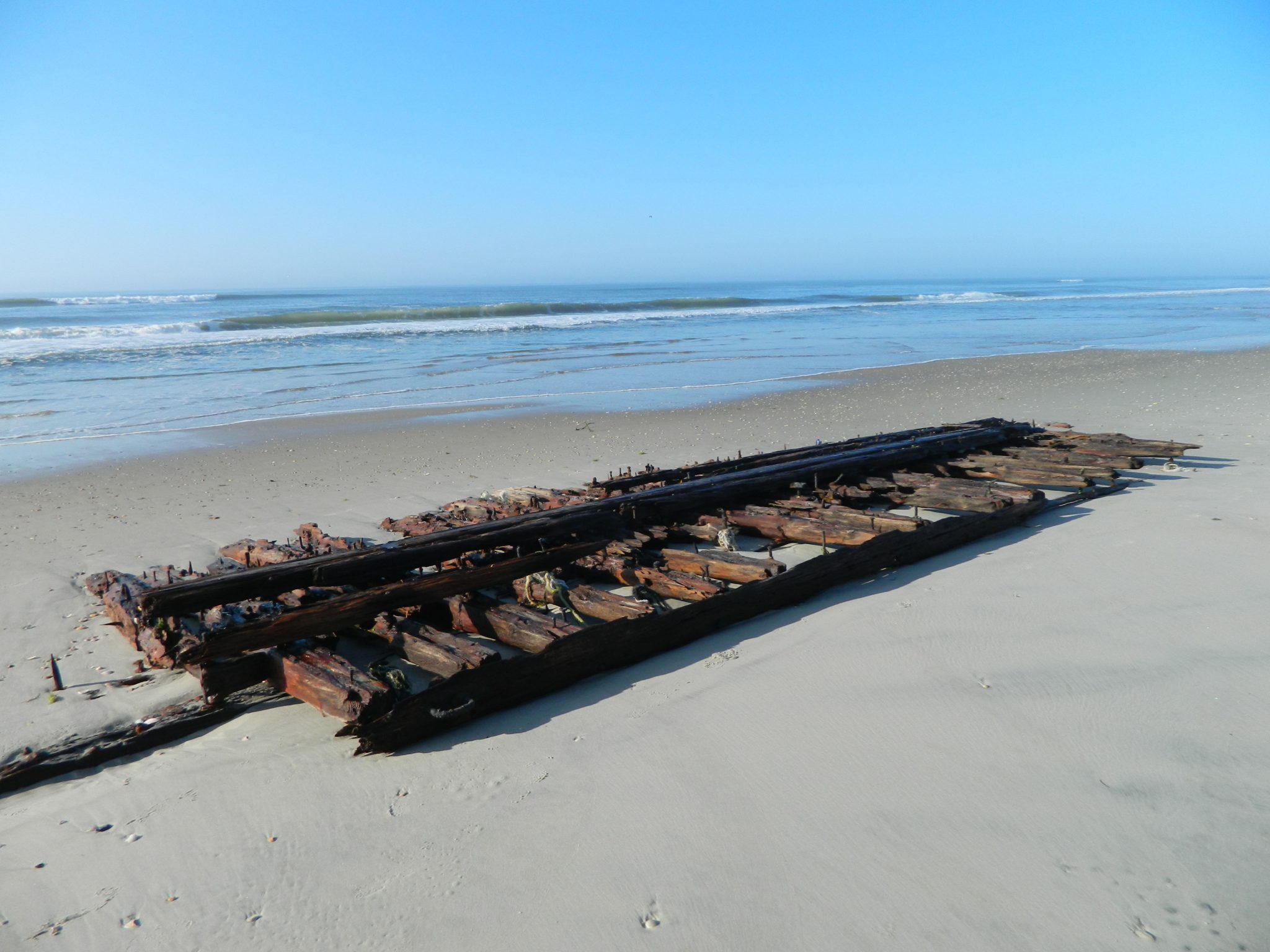 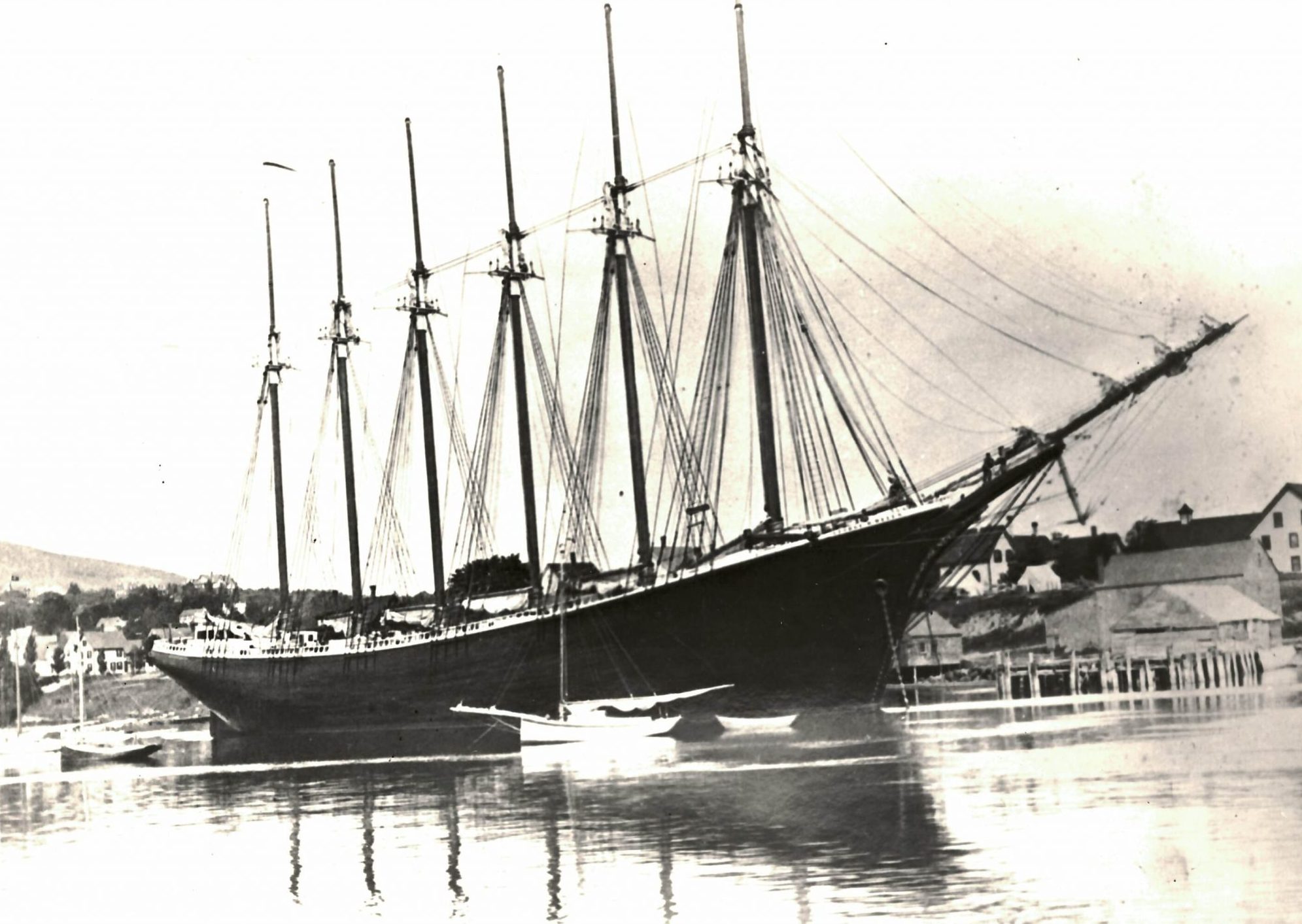 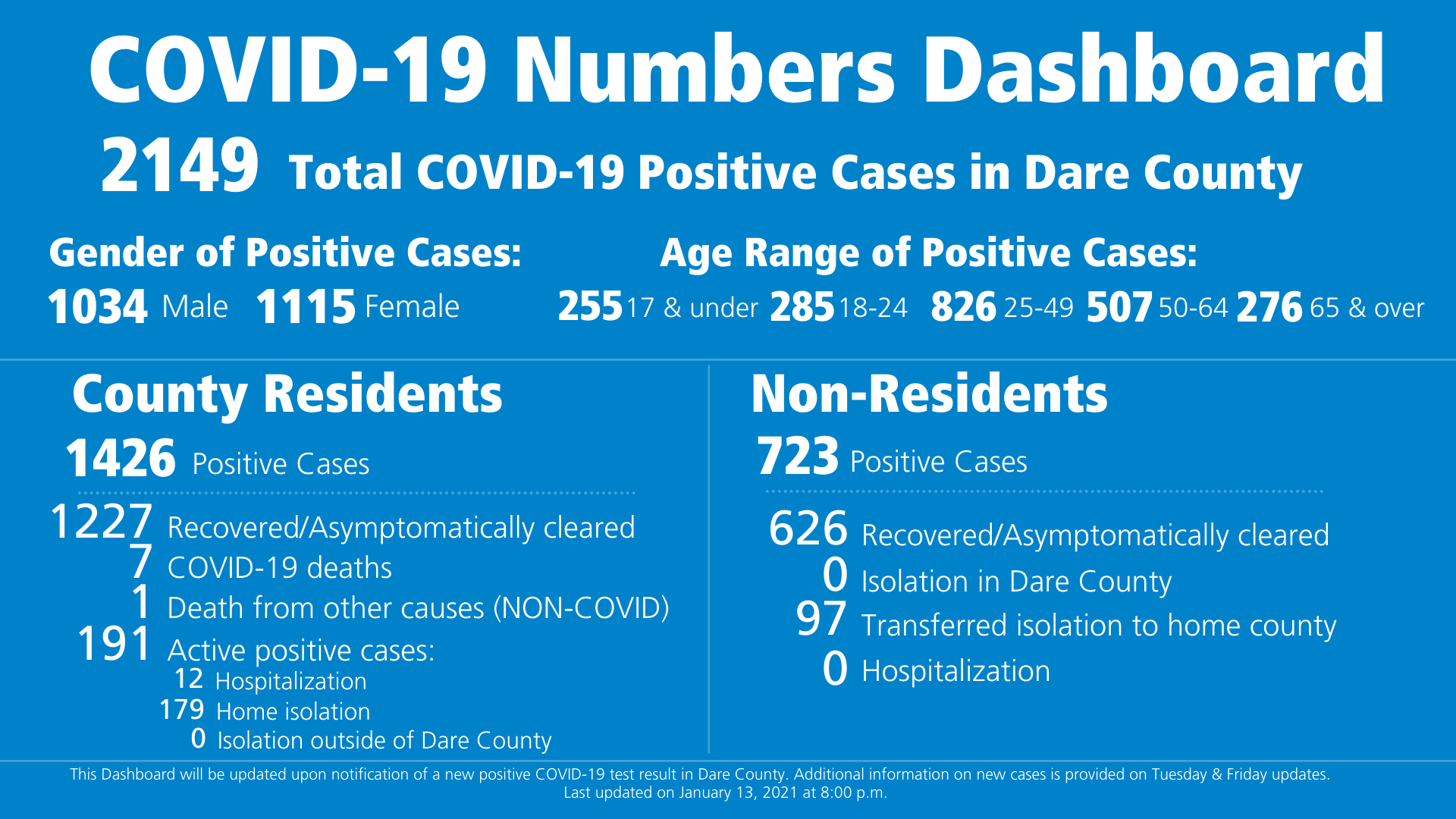 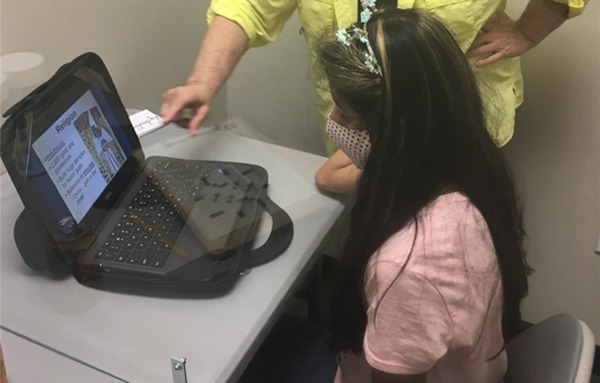