Look to the northeast for Andromeda and Triangulum Galaxies, and the PacMan Nebula!

The Andromeda and Triangulum Galaxies are two nearby deep space objects (DSO) that you can see with your naked eye or a pair of binoculars. The Andromeda Galaxy (M31) is the bigger and closer of the two. It is only 2.5 million light years away, and has a visual magnitude of +3.4. The Triangulum Galaxy (M33) is about 2.7 million light years away, but with a magnitude of +5.7, it’s much fainter than M31.

Both galaxies begin October in the northeast quadrant of the sky. M31 will be about 40° above the horizon and 62° east of due north. To the naked eye, it looks like a smudged area of sky, but with a decent pair of binoculars, it is easy to see quite a bit of detail. M33 is about 14° below and 7° to the South of M33. On a very clear night, you should be able to see it without binoculars, but I have only seen that smudge once.

A third interesting deep space object in the October night skies is NGC281, the Pacman Nebula. NGC281 has a visual magnitude of +7.40. That means it’s too dim to see without a good pair of binoculars or a telescope. It’s about 4,100 lights years away. Those of you old enough to remember the Pacman video game will understand how it got its name.

What you can look for in October’s Night Skies

If you look at the skies right after sundown, you will see Venus in the west and Jupiter in the southeast. Venus, of course, is the brighter of the two with a magnitude of -4.1. But Jupiter does a good job of being the “Star of the East,” with a visual magnitude of -2.7. As the skies darken, you can still see Saturn just a little to the west of Jupiter.

In fact, if you draw an imaginary line that curves through the three and stretches from horizon to horizon, you would also find Neptune to the east of Jupiter. And at 8:15 p.m., you will find Uranus rising in the east on the same line. That line is called the Ecliptic. The Ecliptic is the plane earth follows around the sun. All eight planets pretty much follow the same plane. One of the things that got Pluto declassified as a planet was its tendency to wander out of the Ecliptic.

The Orionid meteor shower will peak on October 21. Unfortunately, the full moon is on the 20th and it will tend to obscure the meteor action. But, remember the Orionids start on October 2, and run until November 7, so there’s plenty of time to look for shooting stars under dark conditions.

This is an easy meteor shower to spot. Simply find the constellation Orion, (it rises around midnight on October 2), and you’re looking in the right direction. The best viewing is around 5 a.m. 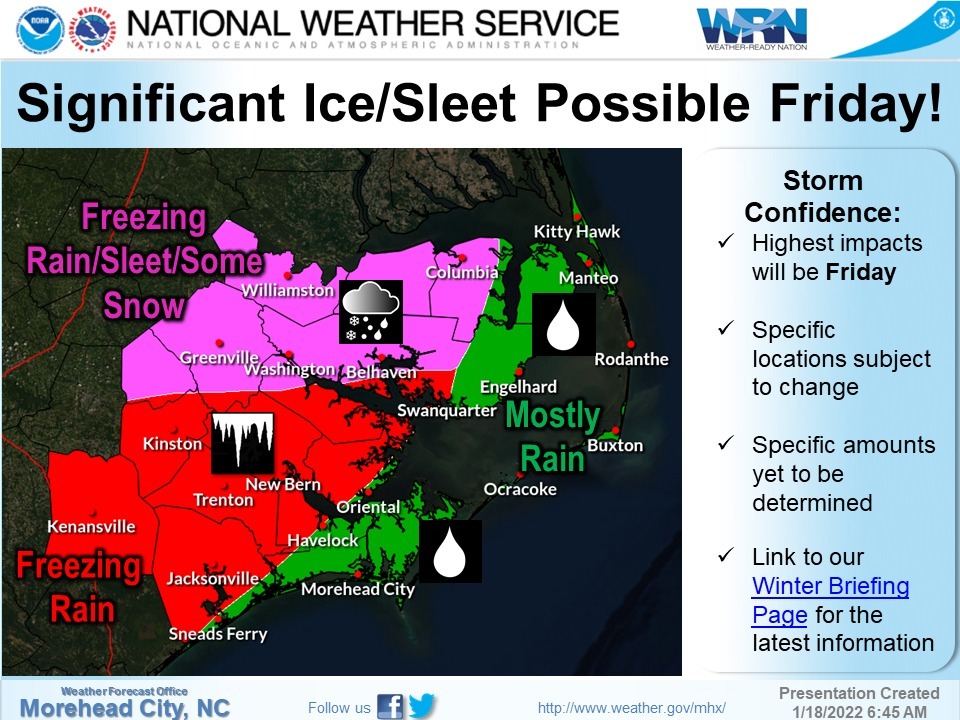 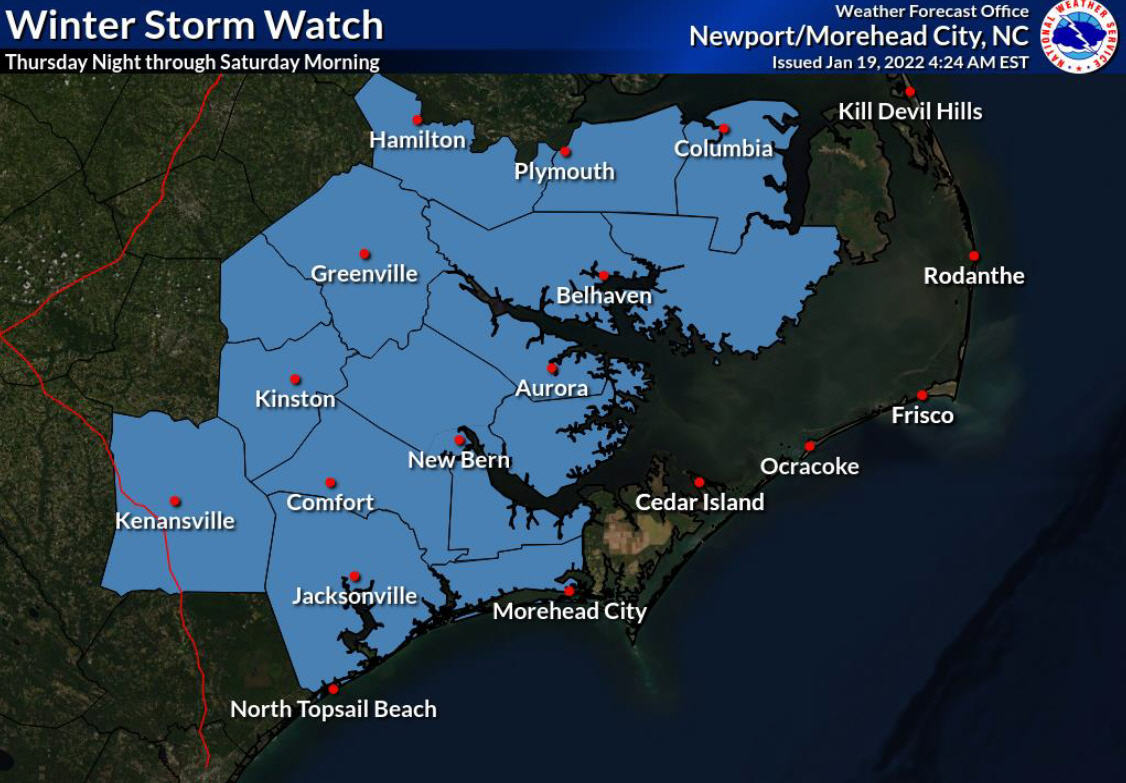 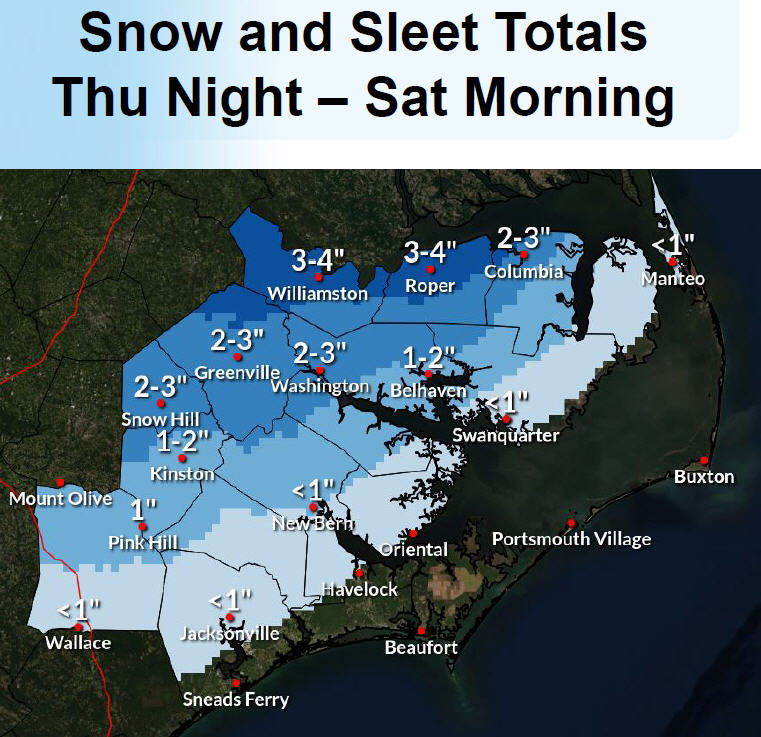 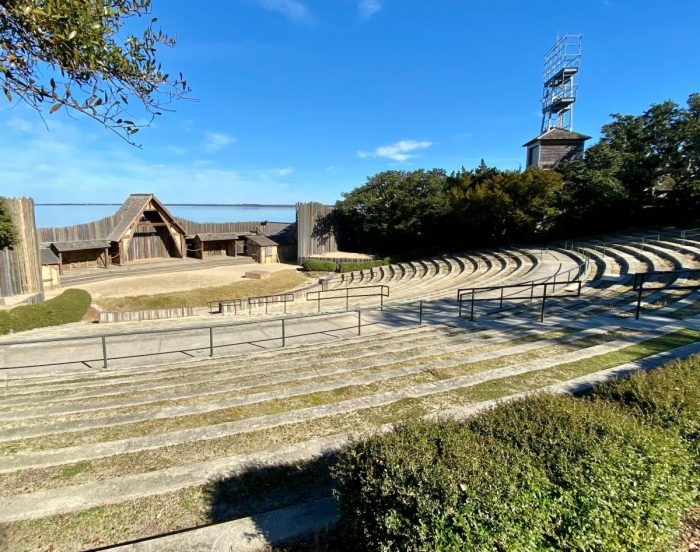 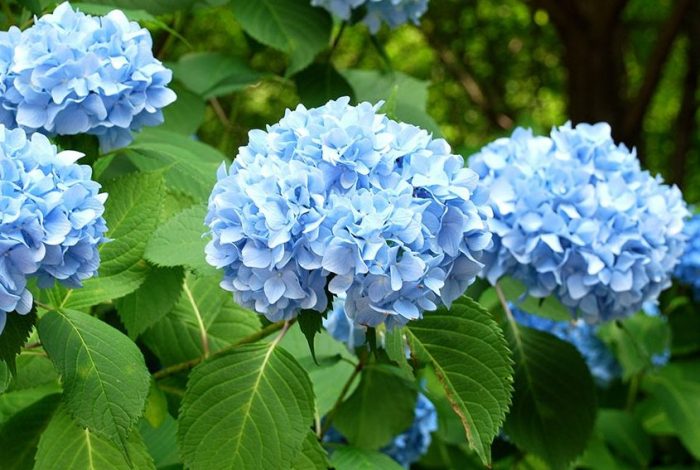 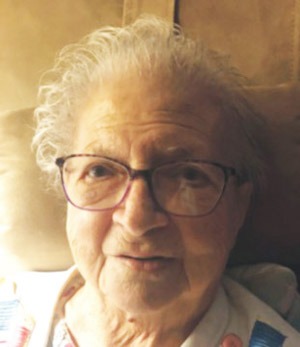