A local Outer Banks filmmaking team is seeking help from the community with filming locations, props, actors and various other resources for their 48 Hour Film Challenge shoot which will take place on Saturday, August 3.

The 48 Hour Film Project is a wild and sleepless weekend in which each team has to write, shoot and edit a short film in just 48 hours. On Friday night, teams draw a genre from a hat, and are then given a character, a prop and a line to include in their films. On Sunday night, the films are turned in, and later screened at a local theater in front of an audience of filmmakers, friends and families.

“Since we have no idea what our film will be about until Friday night, it’s hard to nail down the types of locations and assets that we’ll need to help tell our story.  So we want to invite our greater Outer Banks community to help us out, and be a part of the production” said Parks.

“We’re looking for places such as homes, patios, pools, offices, businesses, bars, restaurants, hotel rooms, boats, whatever you have that we can possibly use as a filming location.” Says team member Tim Hass.  “We’d like to enlist actors of all shapes, sizes, ages, and genders. We won’t know what fits our script until we have one, but having a roster of possibilities helps.”

This will be the third time the local Outer Banks team has entered the Hampton Roads competition. Its first entry, a dark sci-fi feature called Let’s Go, took home a first place award for cinematography and second place for overall film. Their second entry, a comic look at interstellar dating called Love, Intergalactic, has become a staple of short film festivals around the state. “This time,” says Wallace, “the team is more motivated than ever to win it all.” 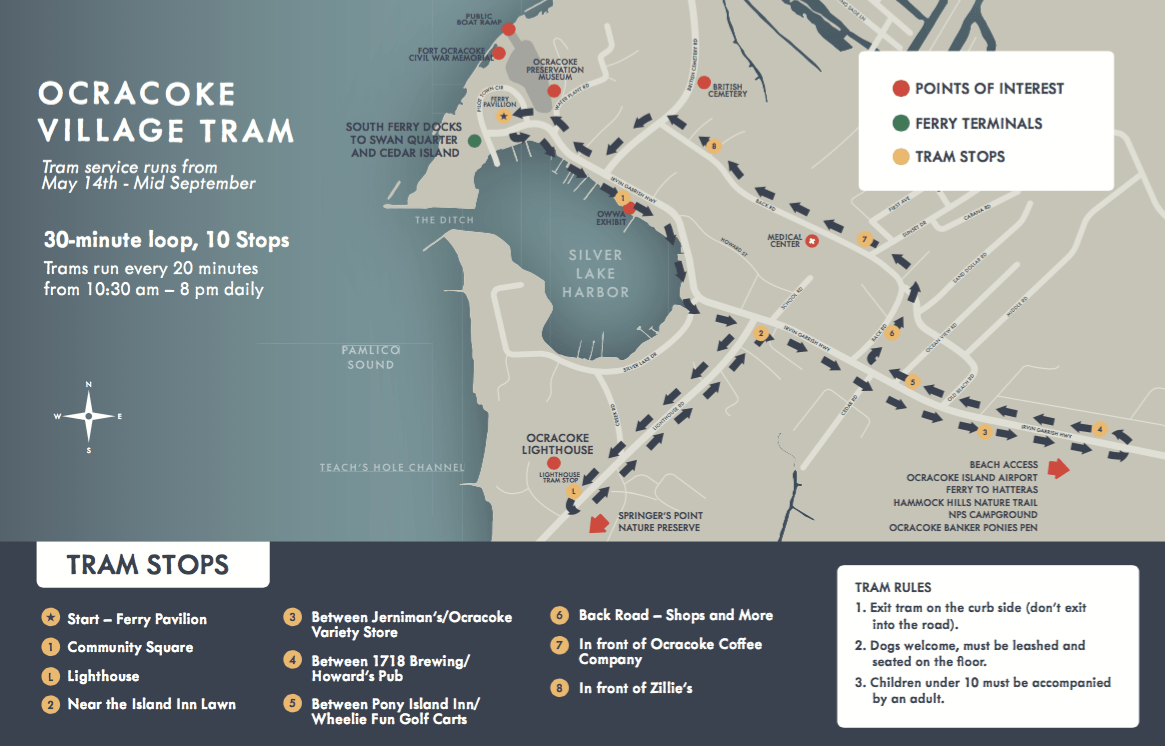 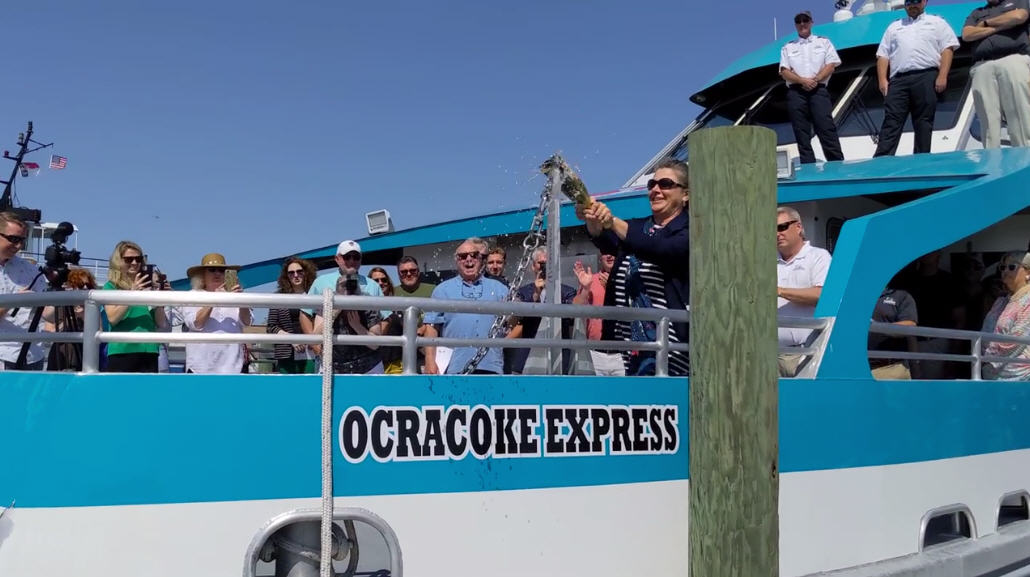 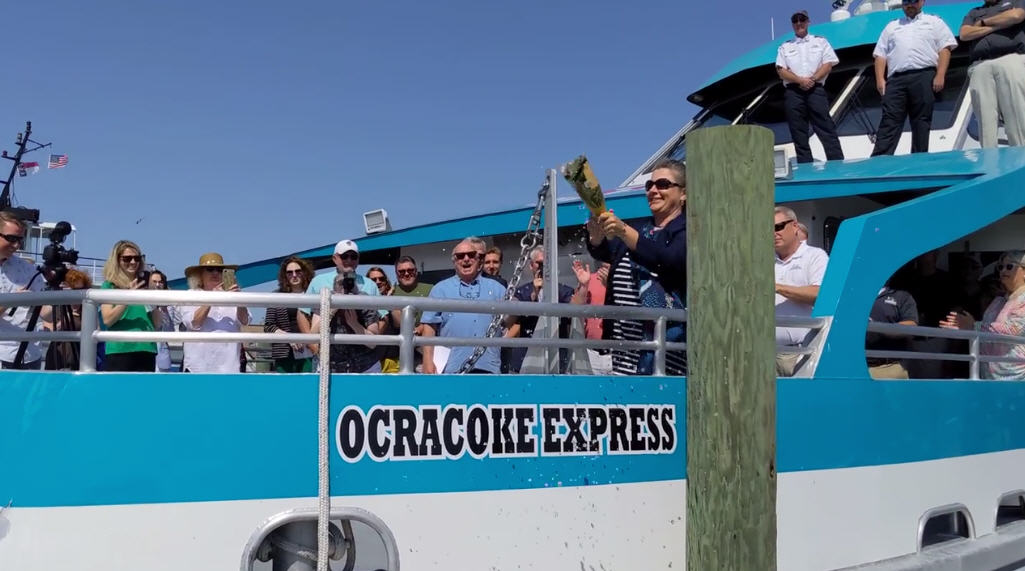 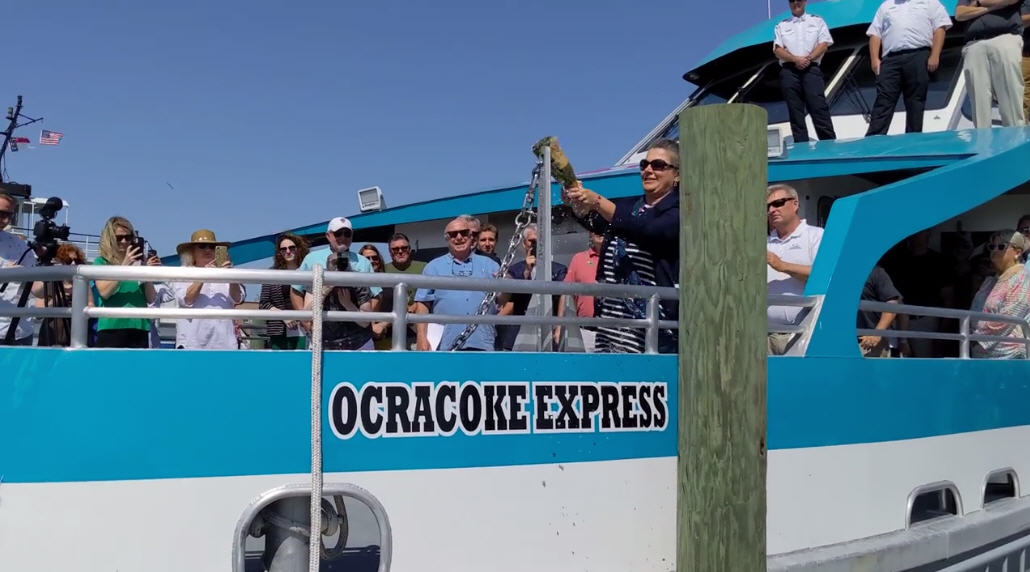 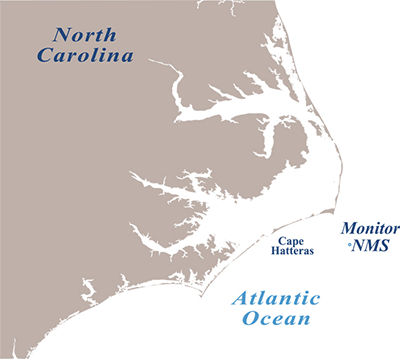 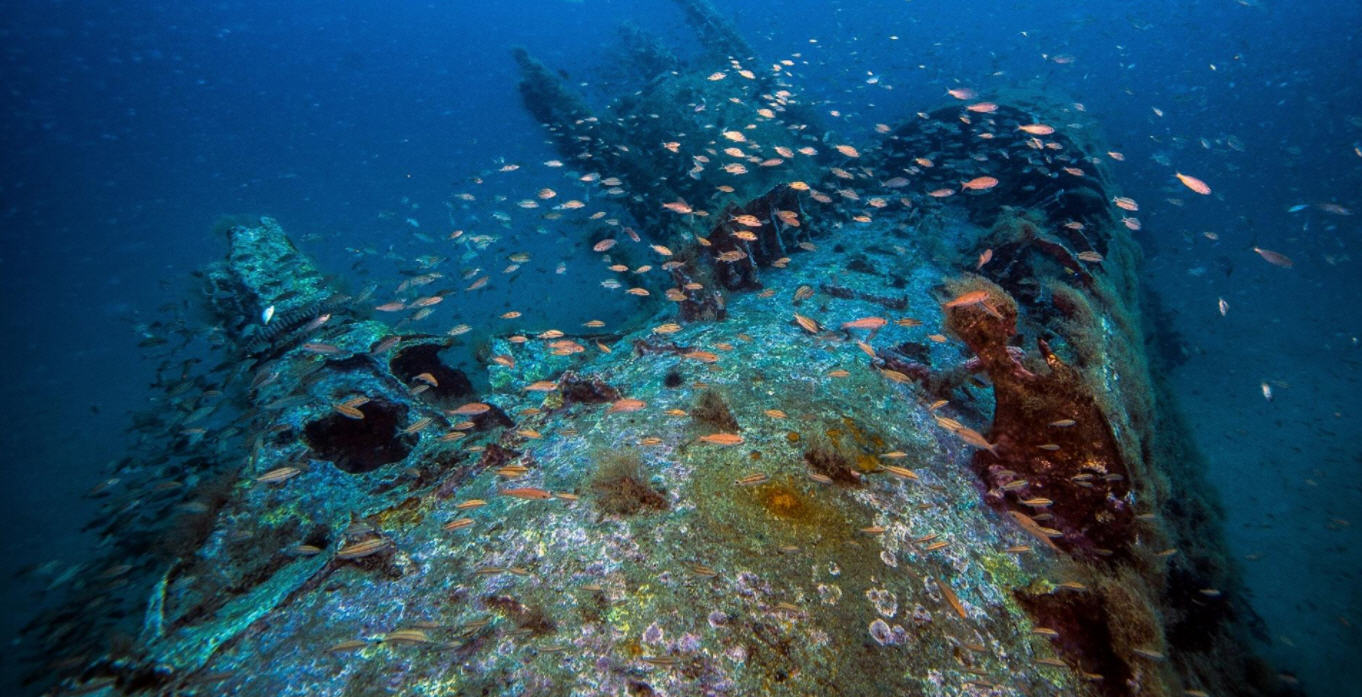 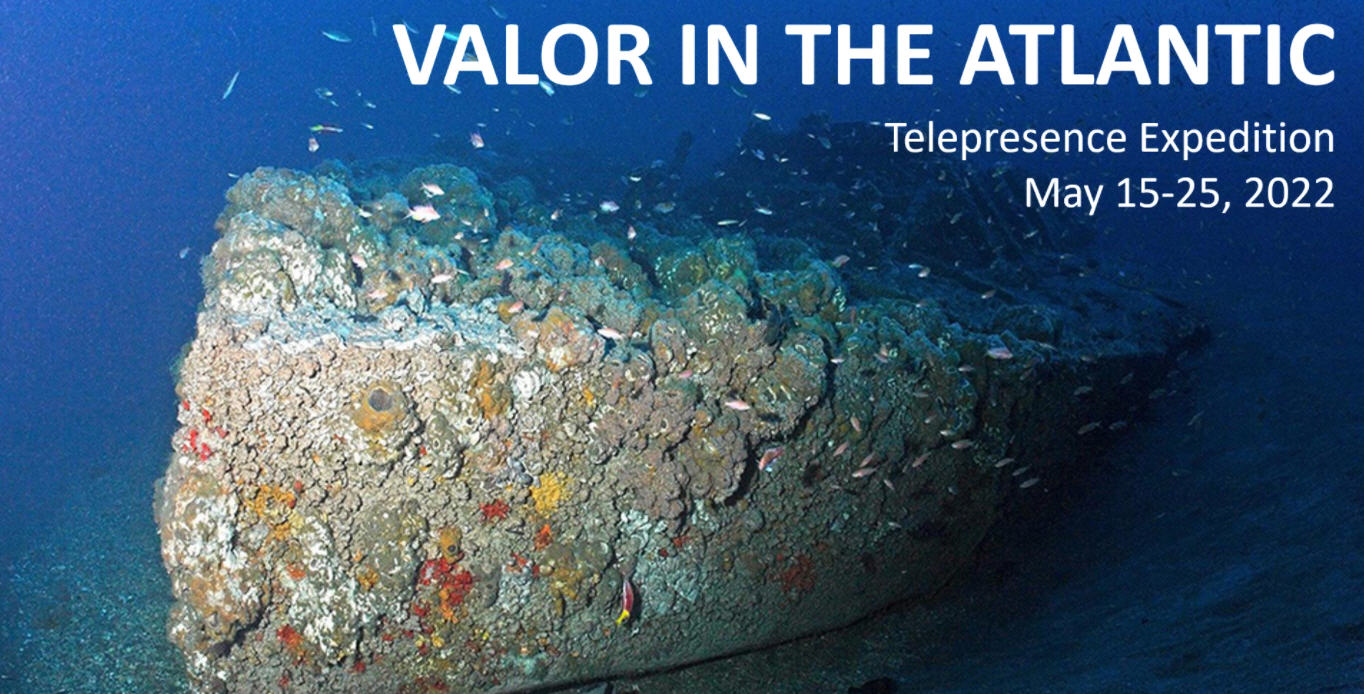 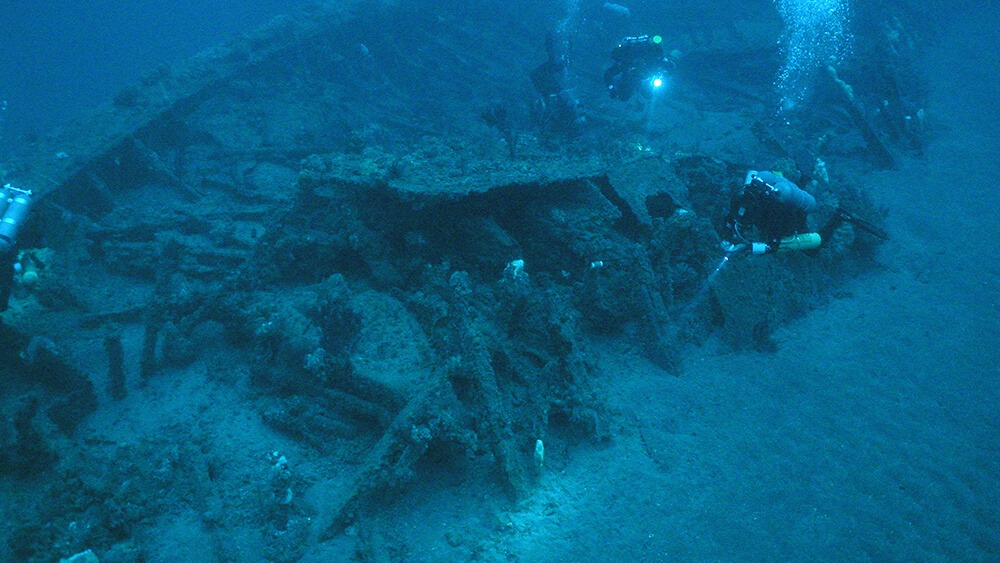 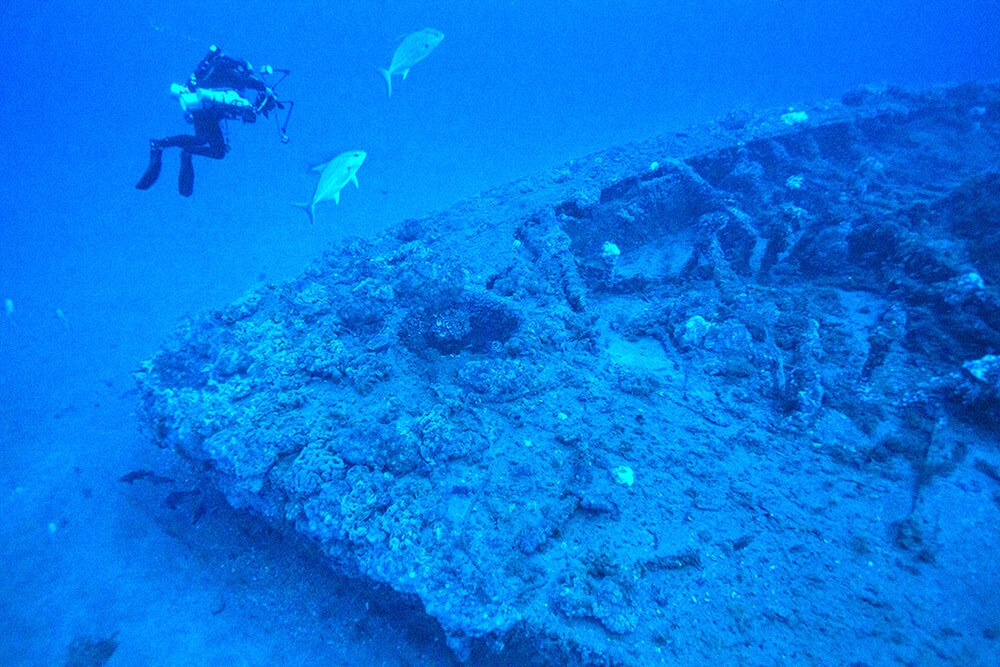 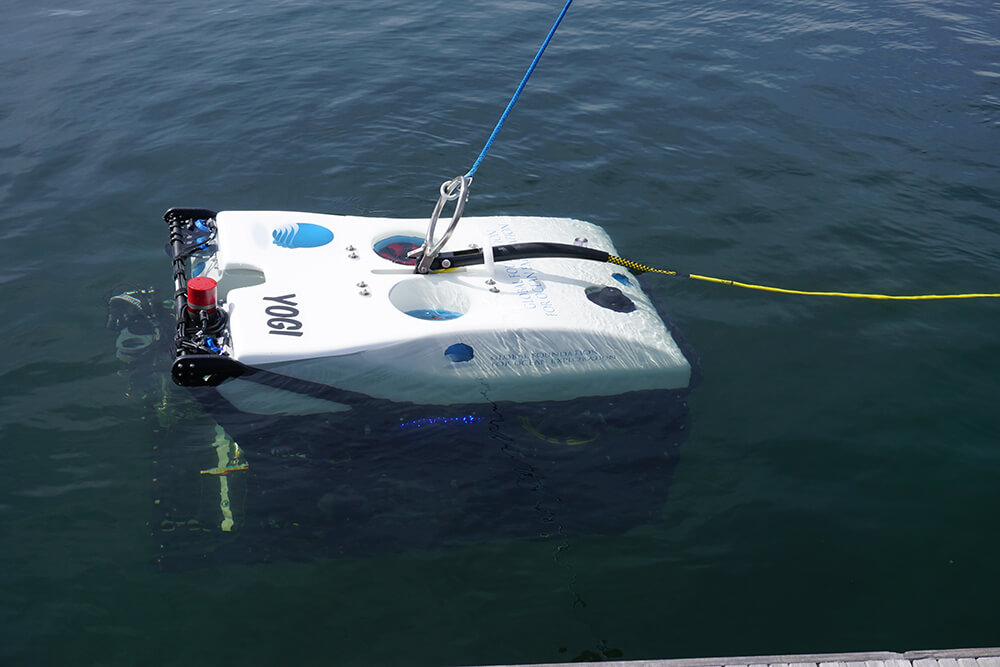 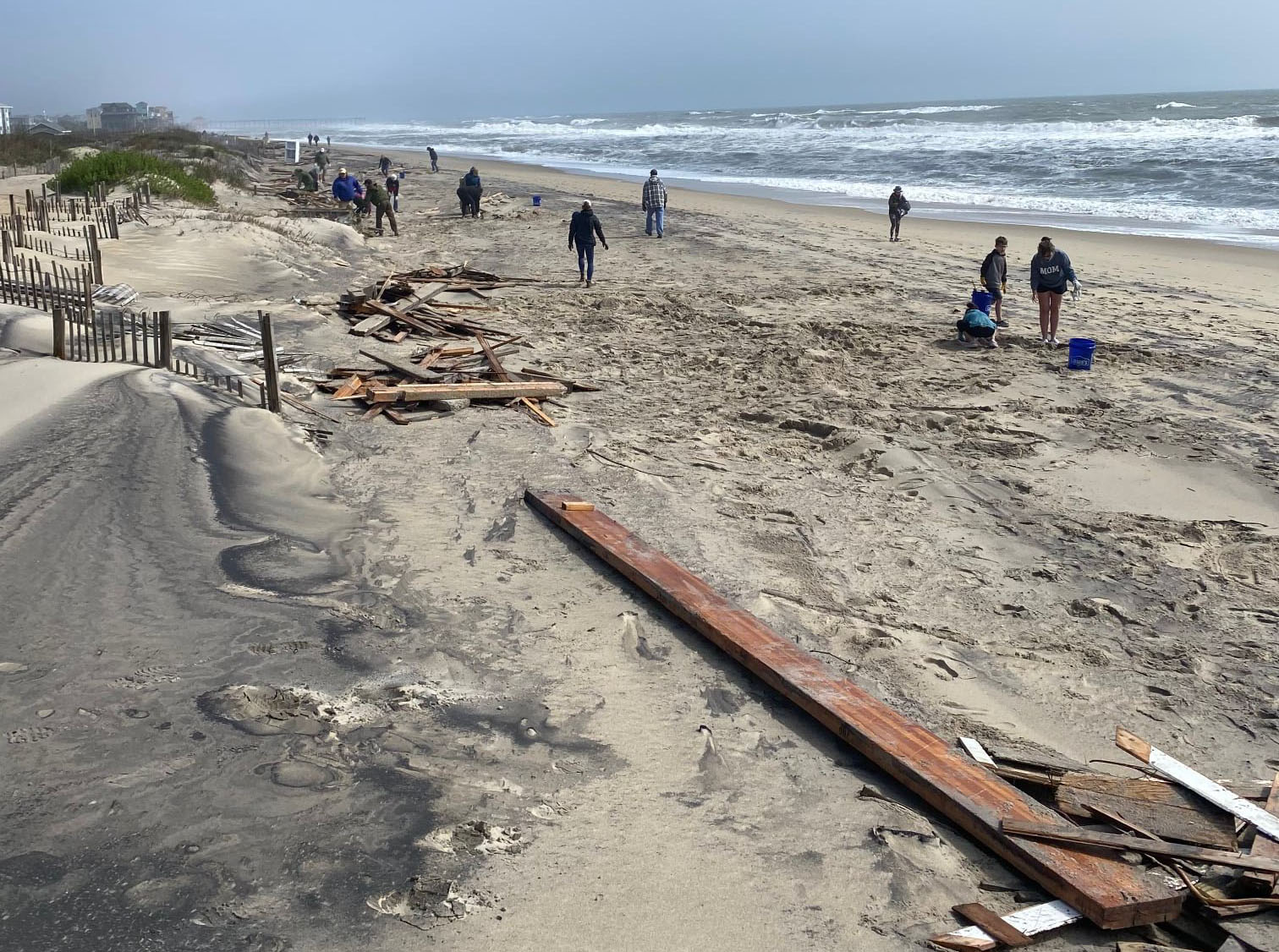 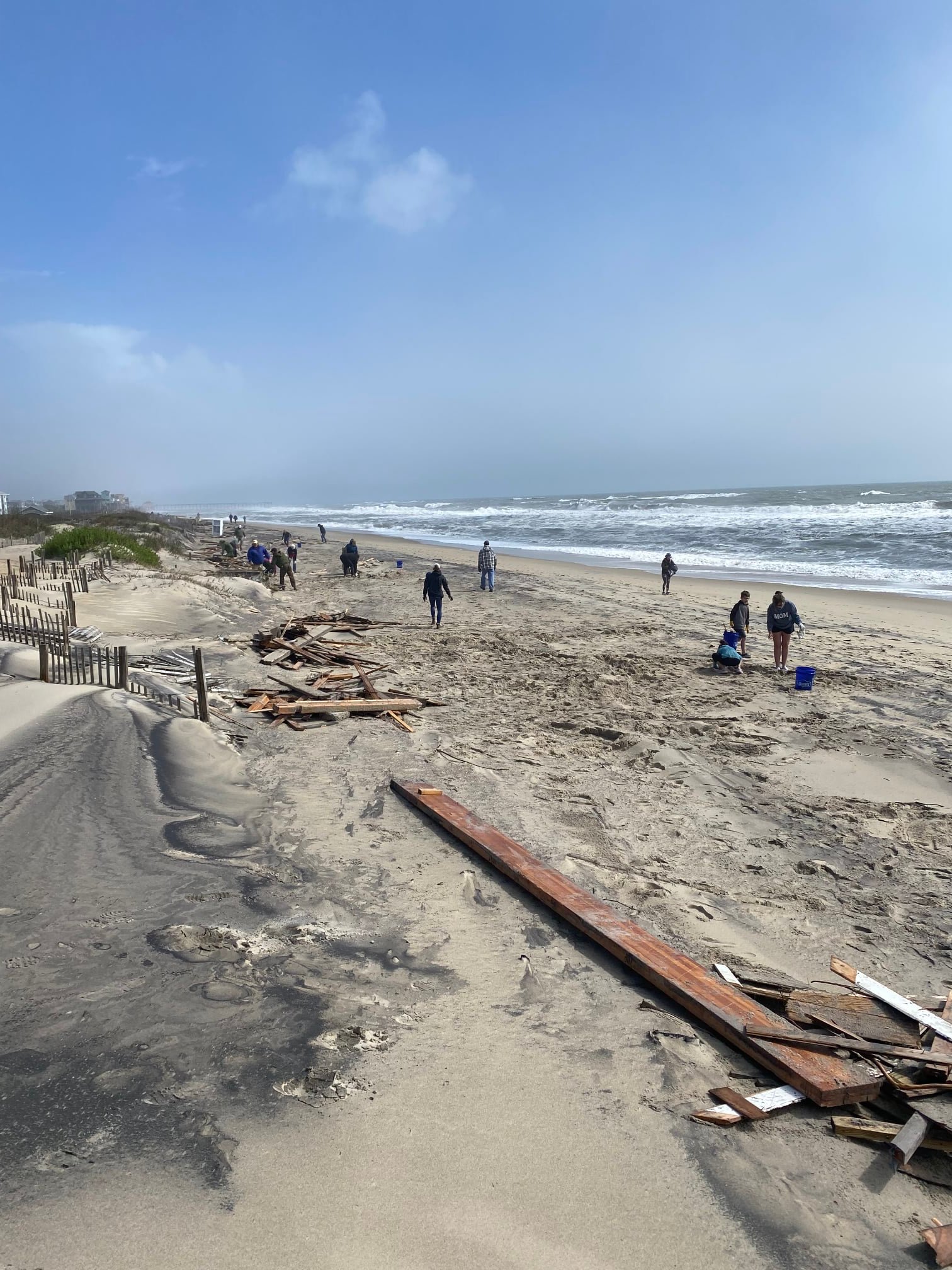 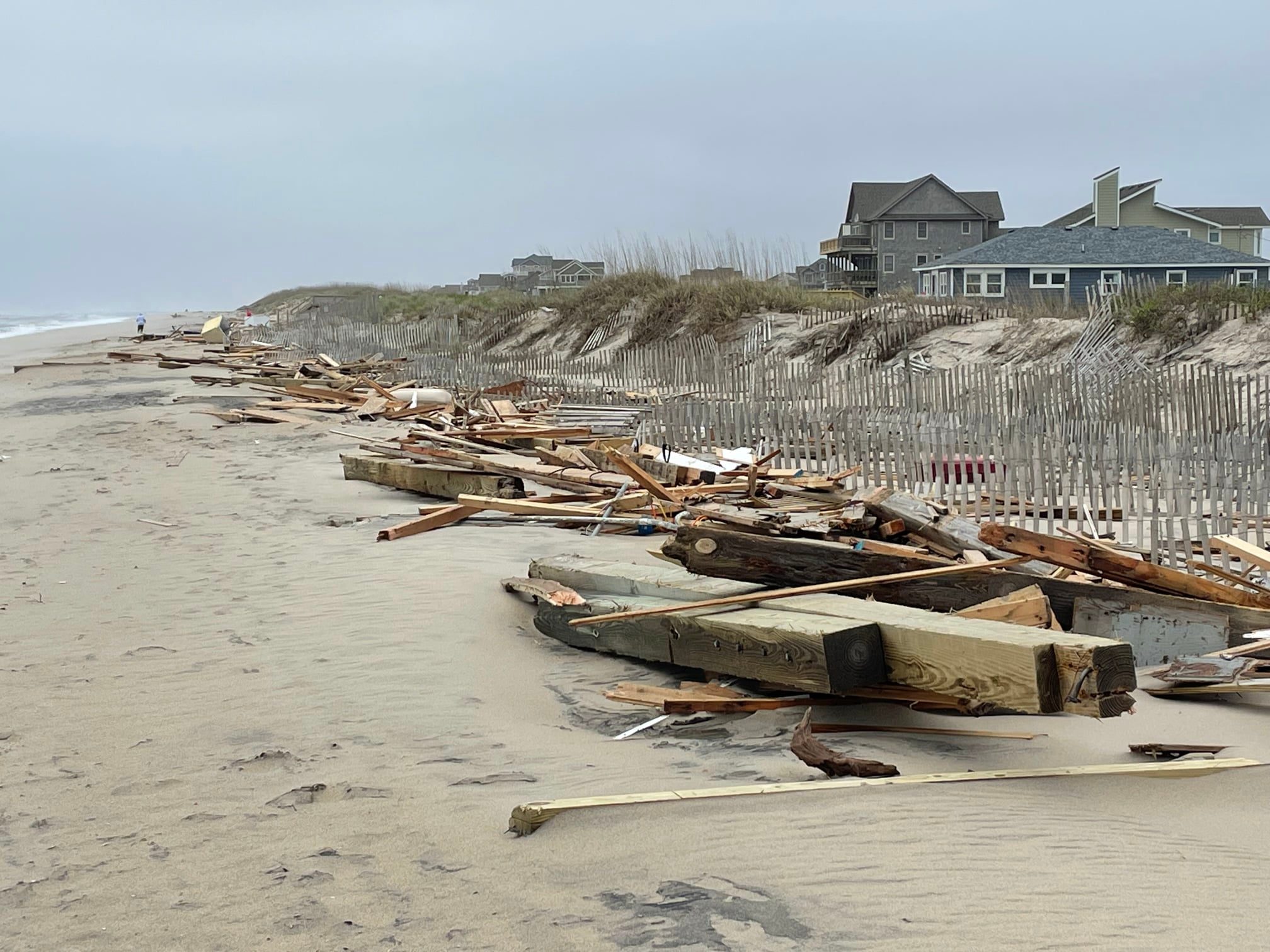 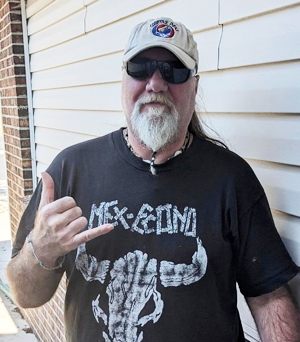