Researchers at North Carolina State University are anticipating this year’s Atlantic hurricane season to see 18 to 22 named storms forming in the Atlantic basin, which includes the Atlantic Ocean, the Gulf of Mexico and the Caribbean Sea, the university announced Friday.

The number of named storms predicted is above both long- and short-term averages during hurricane season, which runs from June 1 through Nov. 30, according to Lian Xie, professor of marine, earth and atmospheric sciences at N.C. State.

To determine these estimates, Xie studies more than 100 years of historical data on Atlantic Ocean hurricane positions and intensity, as well as other variables, including weather patterns and sea-surface temperatures, to predict how many storms will form in each ocean basin.

Of those named storms, eight to 11 may grow strong enough to become hurricanes — the historical average is six–  with the possibility of three to five storms becoming major hurricanes.

The Gulf of Mexico may see a significantly more active hurricane season, as Xie’s data indicate the likelihood of six to 10 named storms forming in the region, with two to five of them becoming hurricanes, and one to two becoming major hurricanes. Historic averages for the Gulf are three named storms and one hurricane. 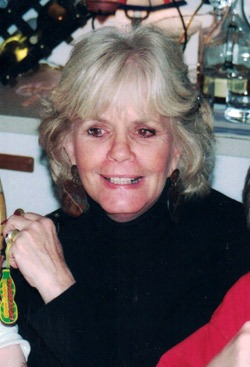 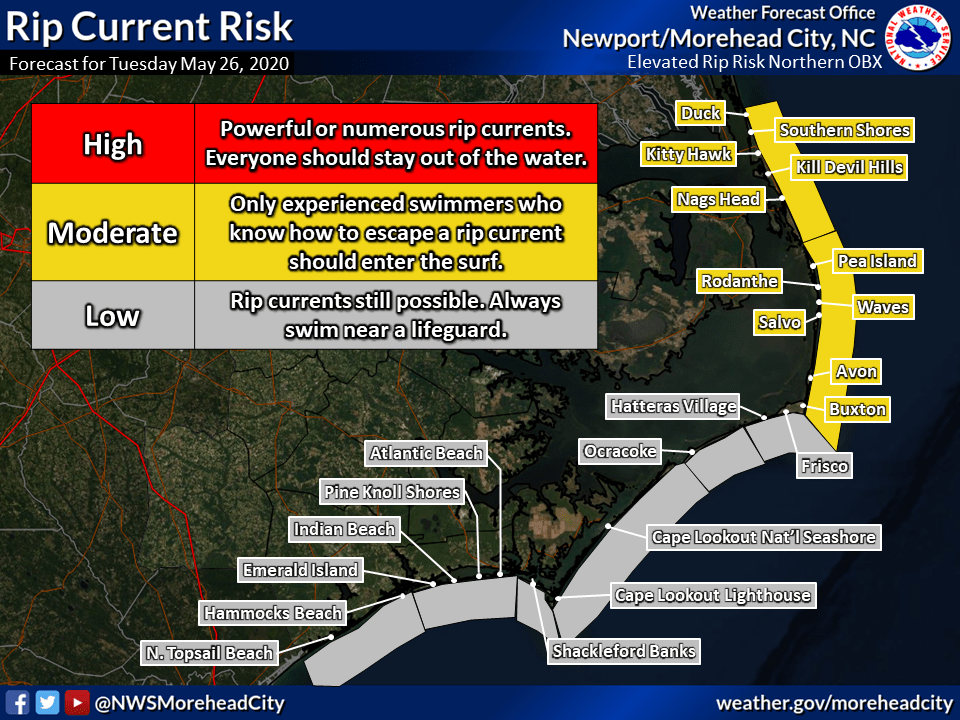 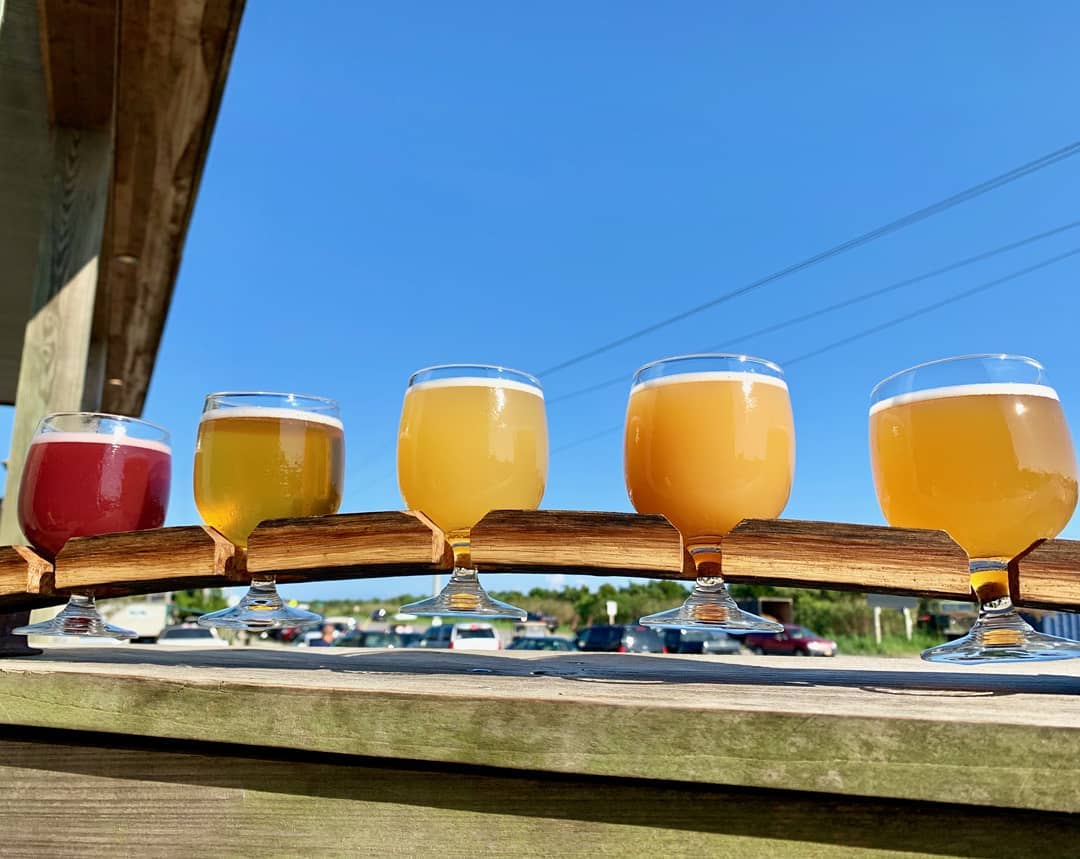 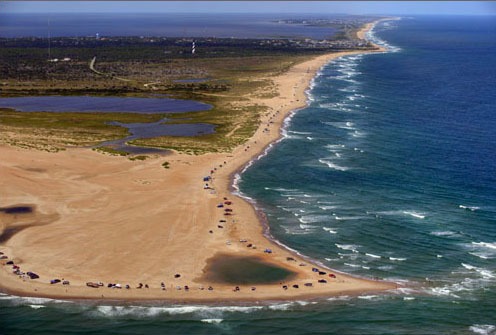