A snowy owl has been spotted again in coastal North Carolina, this time along the South Core Banks, per a recent update from the Cape Lookout National Seashore.

“Almost blending in with the color of the sand is a rare winter visitor to our beach — A Snowy Owl!” stated the National Seashore. “Spotted today, [February 11], on South Core Banks by our park biologist who used a spotting scope to get close-up views of the owl before it finally flew away on ‘owl business.’”

The owl eventually flew to a raised perch where it surveyed the surrounding area before flying out of sight. Unlike most other owls, Snowy owls hunt during the day.

Snowy owl sightings have been making headlines since a snowy owl was first seen at the Pea Island National Wildlife Refuge on December 29, 2020.

It was spotted again on Jan. 7, perched on top of a house in Hatteras village, and most recently in mid-January on Ocracoke Island.

Though it’s not clear whether Cape Lookout’s snowy owl is the same one that has been frequenting Hatteras and Ocracoke Islands, snowy owl sightings along coastal North Carolina are rare.

Snowy owls generally live in the far north near the North Pole, and winter in southern Canada and the northern United States. About every four years, they travel south well outside their normal range in a phenomenon called “irruption.”

For reasons not understood, snowy owls have been “irrupting” more often in recent years, and a few have spent several winters on Ocracoke Island and Cape Hatteras between 2014 and 2017. 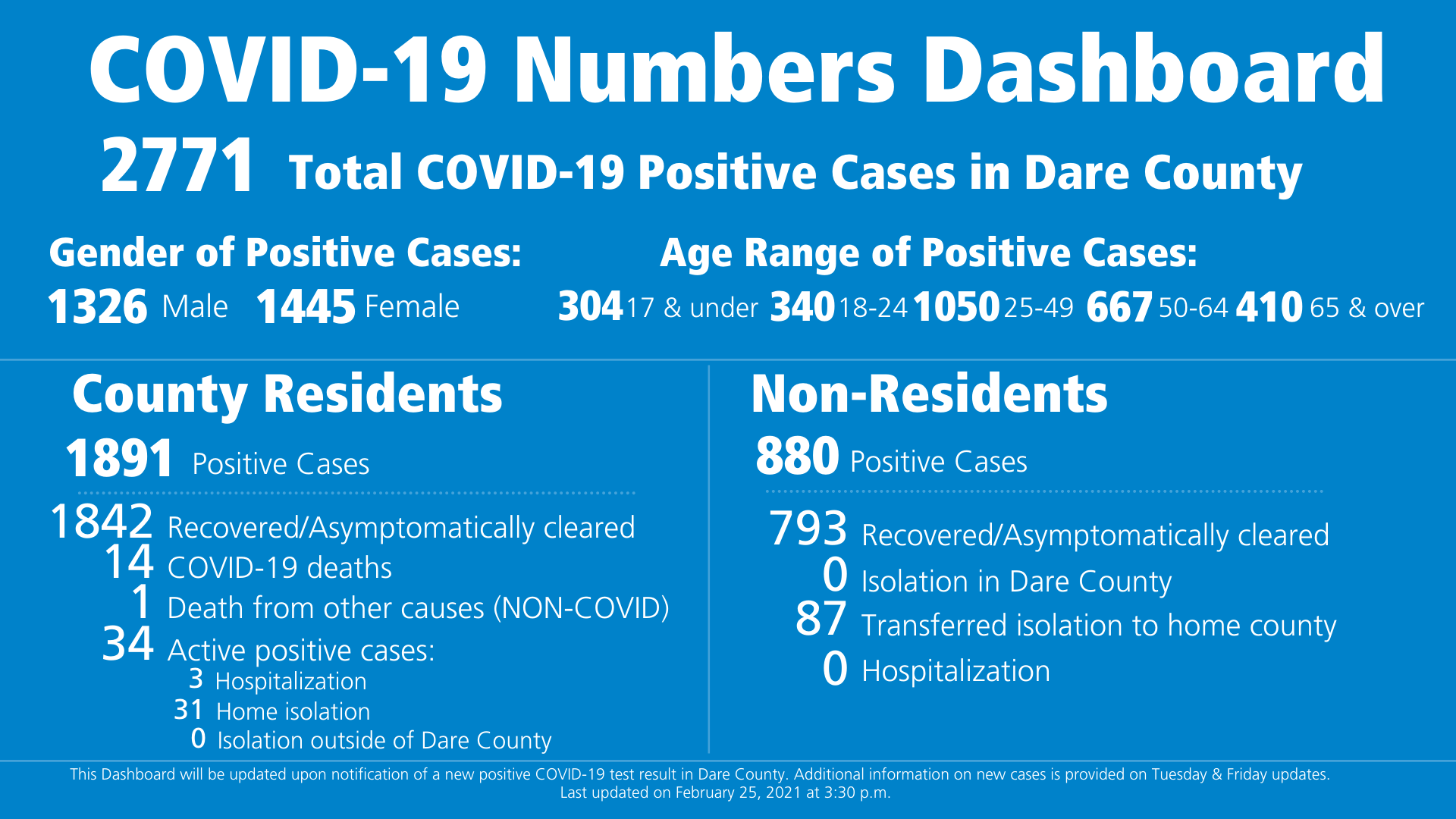 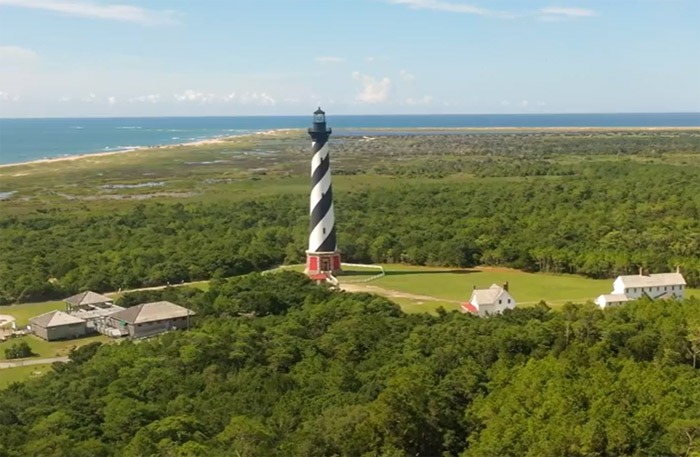 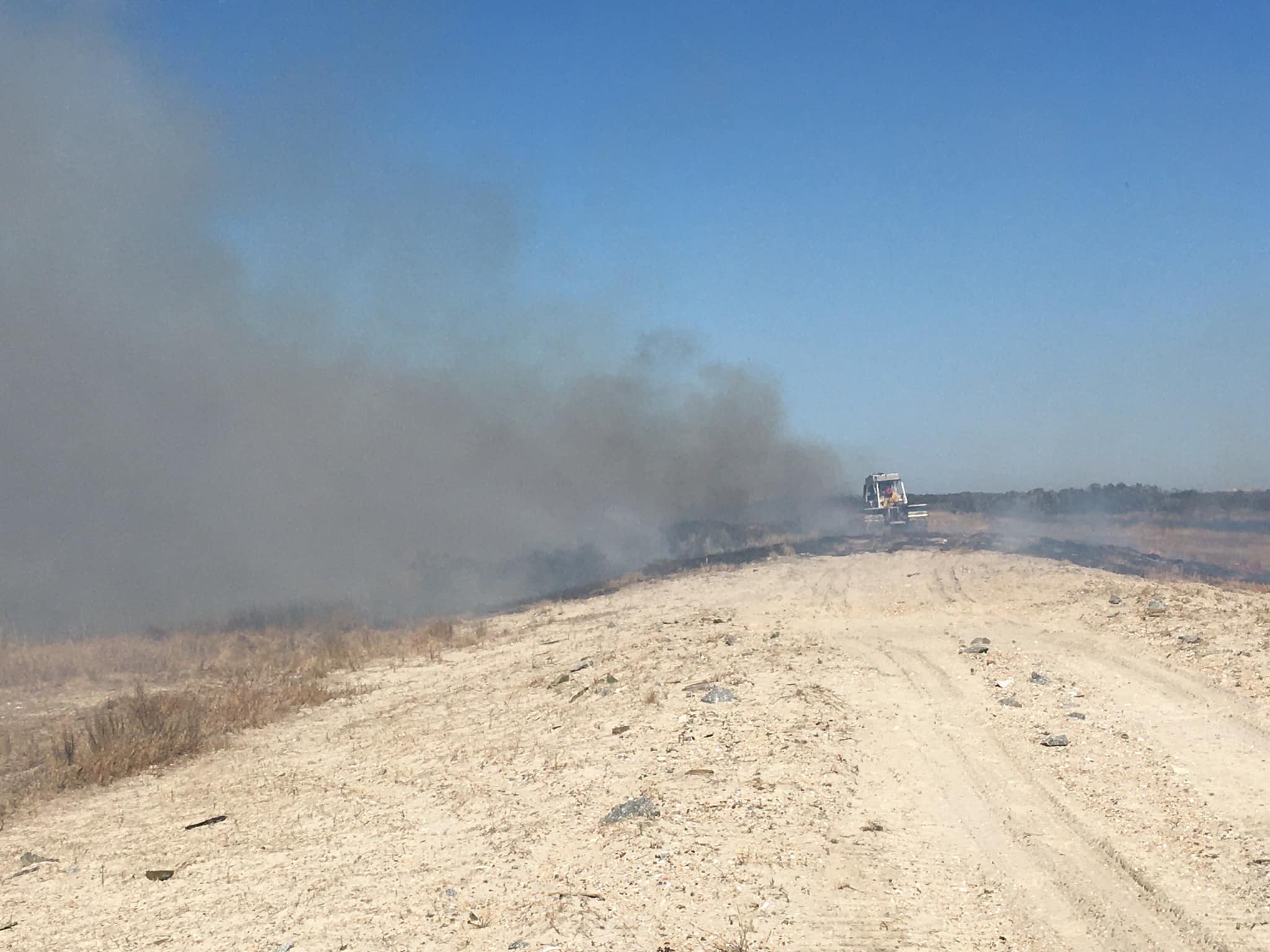 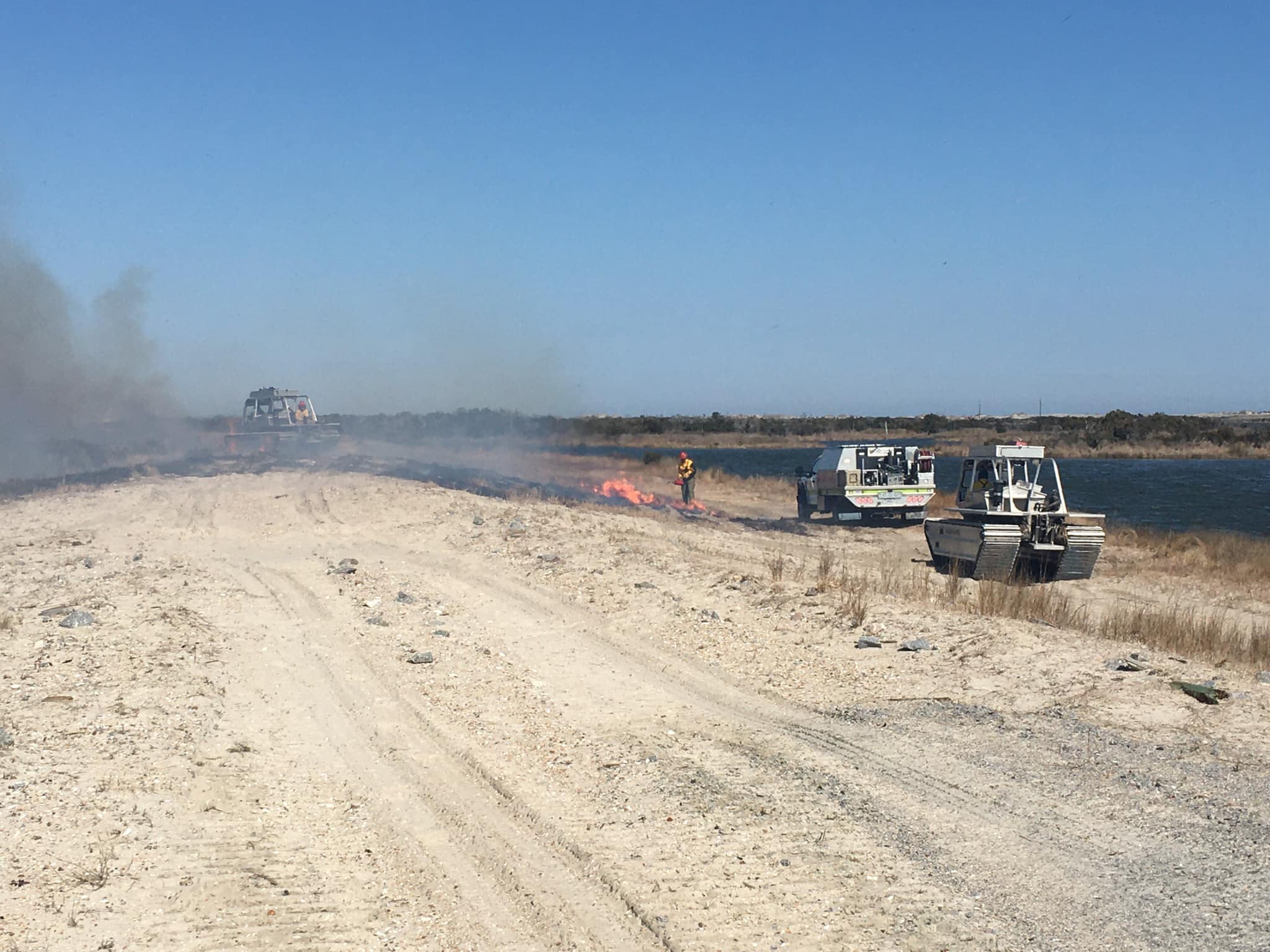