Born in Charles Town, WV on October 13, 1947, he was the son of the late Charlena Miller Johnson and Earl William Johnson.

Merle graduated from Charles Town High School in 1966, attended Shepherd College, served our country honorably in the United States Navy and retired as Coordinator from Kraft Foods in Winchester, VA.

He is survived by two daughters, Jessica Kahn and husband Marcus of Fredericksburg, VA and Nicole Ryder and husband Patrick of Aurora, CO; five grandchildren, Samuel and Benjamin Kahn, and Penelope, Charlotte, and William Ryder; and a brother, Earl S. Johnson and wife Gayle of Avon, NC.

In lieu of flowers, memorial donations may be made to the Charles Town High Alumni Association for their scholarship fund (111 Donald Drive, Charles Town, WV 25414). 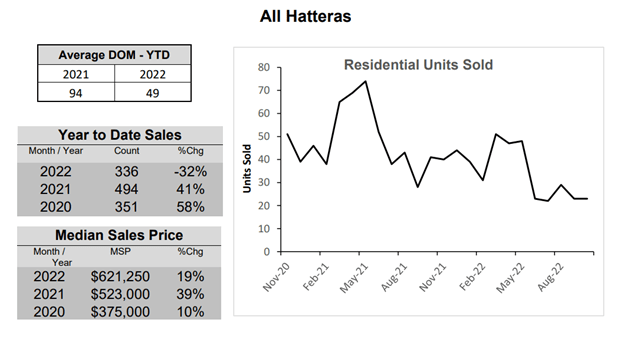 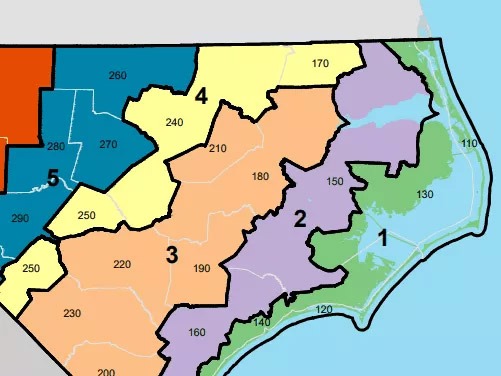 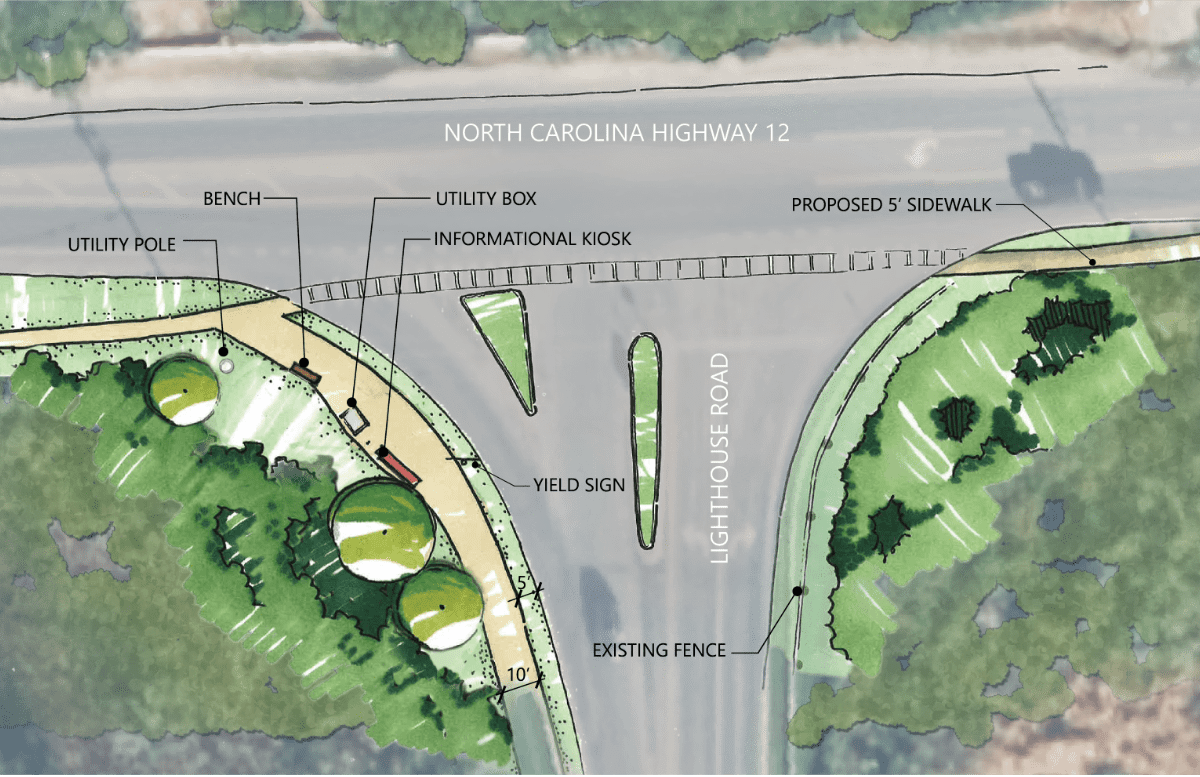 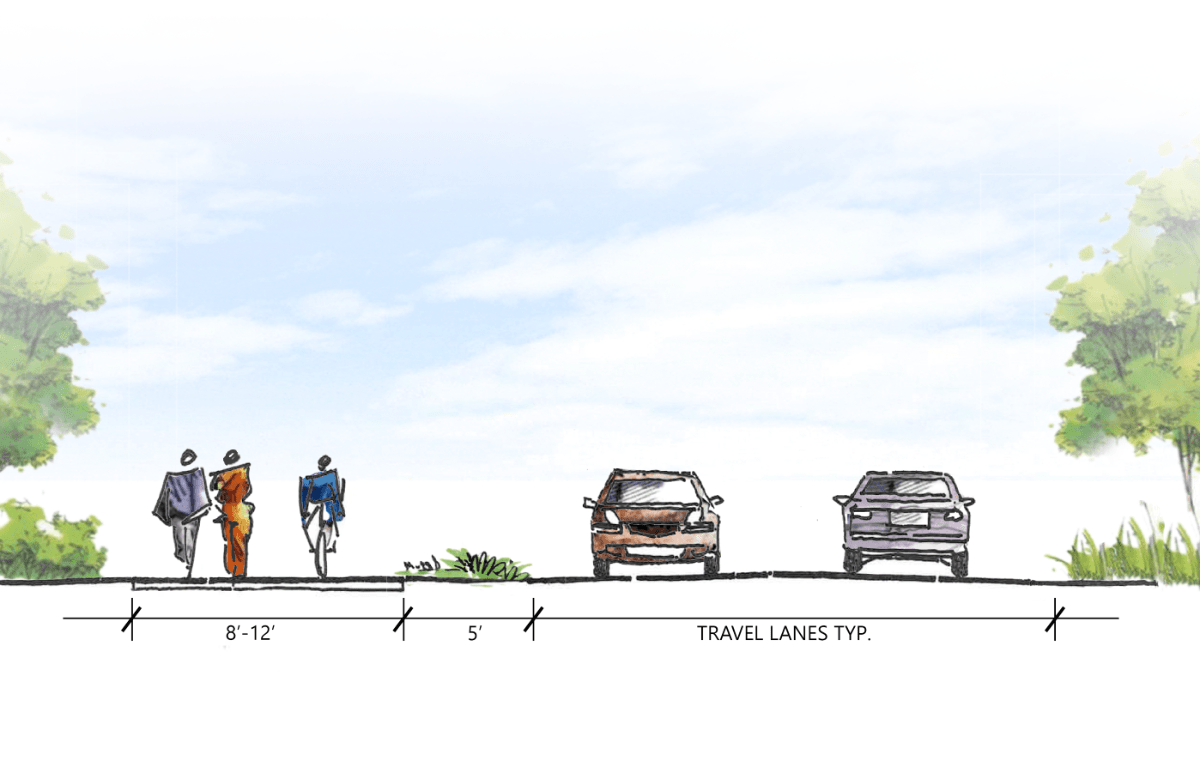 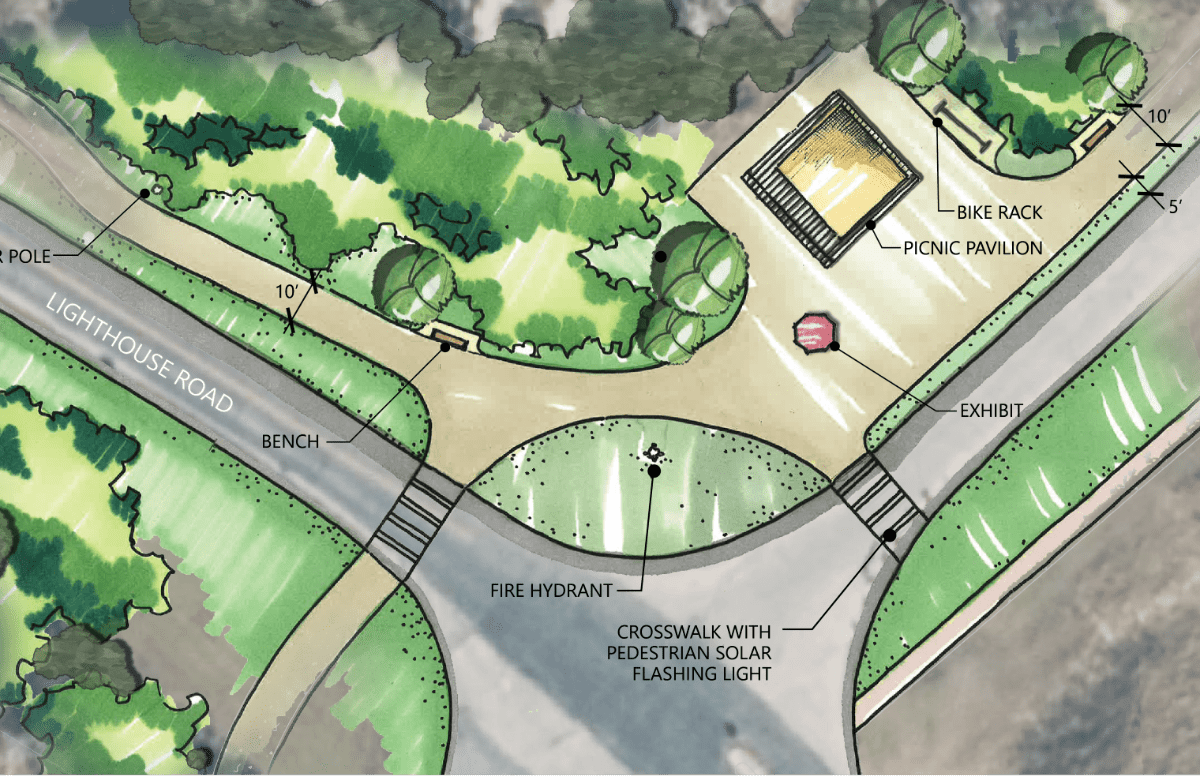 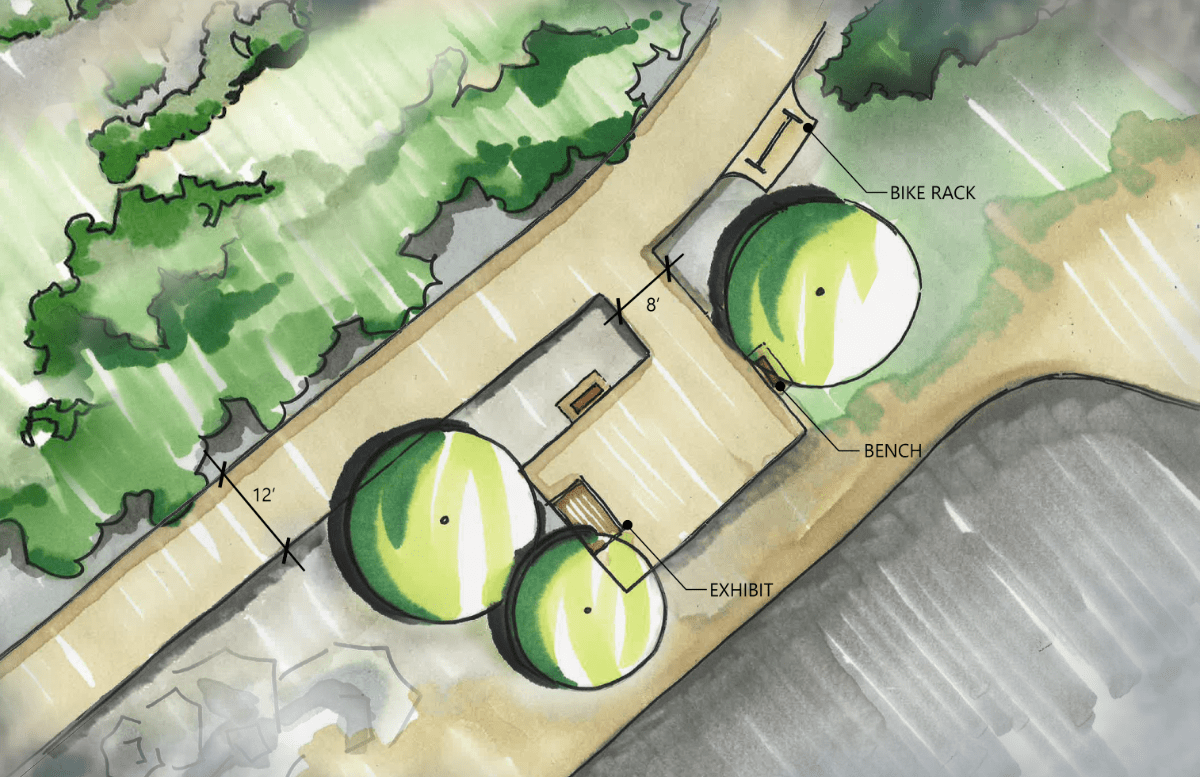 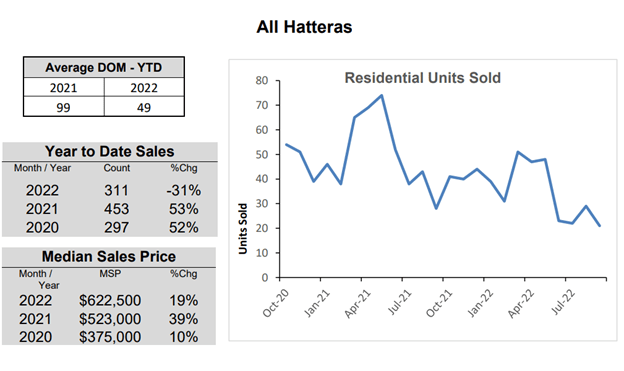