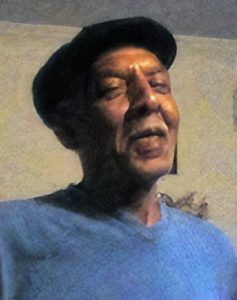 Born in Currituck County on February 3, 1950, he was the son of the late Cleon and Mary Tillett and the late Mary Saunders Webster and Percy L. Daniels (Wanda).

Having served his country honorably, Ricky was a veteran of the United States Navy.

In addition to his parents, Ricky was preceded in death by a daughter, Tye Leary; and a brother, Daniel W. Saunders.

The family will hold a private celebration of his life.