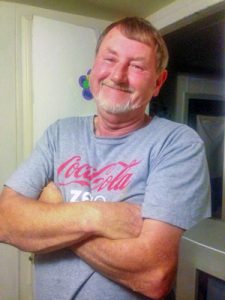 A native of Hatteras Island, he was born on October 22, 1953. Lonnie lived on the island throughout his teen years, moving to the mainland in his adulthood where he married and had children. Lonnie returned to the island several years ago to open a small engine repair shop and to eventually retire in his hometown community.

A small service will be held in Georgia attended by family only.