After a taxing season full of obstacles, the Cape Hatteras Secondary School (CHSS) Lady Canes Volleyball team won the Conference Championship and is advancing to N.C. State playoffs. Lady Canes beat out three other teams in their conference to secure the title of champions, including conference rivals, Bear Grass Charter School.

On Wednesday night, Lady Canes easily defeated the Bears in just three sets to earn the number 7 seed in the N.C. 1A division tournament.

The road to success has posed more than a few challenges for the Canes this season. Not only were they without several key players this year, but they also faced more than one issue with inclemency. After Hurricane Dorian wreaked havoc on both of CHSS’s gyms at the beginning of their season, the Lady Canes moved their practices to the Fessenden Center and Cape Hatteras Elementary School (CHES). North winds and subsequent flooding also forced Lady Canes to cancel several practices. Even weather complications could not stop this incredible team from believing in themselves and reaching their highest potential, however.

“We continue to focus on a positive mindset and make the best of our situation,” Head Coach Christine Van Atta said.

Lead by coaches Christine Van Atta, Jordan Tomberlin, and Randy Ratliff, Lady Canes have worked hard to prove their capabilities both in and out of practice. Each of these student athletes have maintained a “C” grade average or higher in each of their classes throughout their season to guarantee a chance to compete.

Lady Canes work all year round. In the summers, players attend early morning practices with Van Atta’s daughter, Elle, who plays for Truman State. Some even attend a week-long volleyball camp at North Carolina State University. During the off-season, Lady Canes compete in club tournaments all over the state.

“The love of the game, dedication and commitment, and the desire to rise above,” Van Atta said were the keys to the team’s success this year.

Another source of their success is that the Lady Canes have taken a new approach to competition this year. Not only have players worked on bonding as a team, they have also made an honorable effort to build relationships with their competitors. In order to encourage their fellow teams, Lady Canes write encouraging pre-game notes and share meals with their competition. This show of respect amongst competing teams has given Lady Canes a new perspective on the game.

“Win or lose, our competitors teach us a lot about ourselves and help us improve. And it is a lot more fun when you get to play your friends,” Van Atta said.

Van Atta credits help from the community for the team’s success this year. She says they could not have done it without folks at the Fessenden Center and CHES who have graciously allowed the Lady Canes to use their facilities. A.S. Austin Co. in Hatteras Village also helped the team get back into a routine after Dorian by providing the use their outdoor volleyball equipment. Van Atta is especially grateful to CHSS administrators and Athletic Director, Tim Spruill, for working relentlessly to keep the season going. And certainly, the support of booster club, parents, and fans is ever indefatigable.

The Lady Canes volleyball team will play Rosewood, the 26-seed team out of Goldboro, on Saturday, October 26, at CHES although the exact game time is TBD. If Lady Canes win this game, they will move on to the second round of States play to compete against the winner of the Camden and North Dumplin game which will also be played on Saturday. For updates on game time and tournament outcomes visit https://www.maxpreps.com/tournament/6wkoxPZuEemAzfp8ouYFiw/tSFZGfZyEemAzfp8ouYFiw/volleyball-fall-19/2019-volleyball-state-championship-1a.htm. 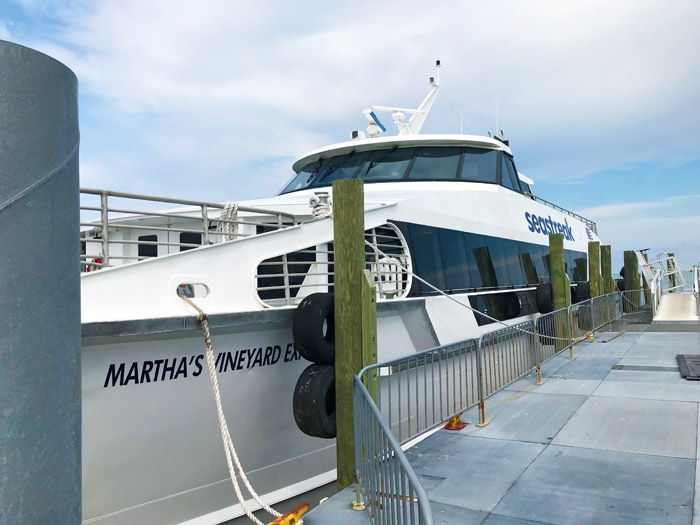