After six months of meetings, a subcommittee of the NC12 Task Force has reached a consensus on what areas of the vulnerable road that connects Ocracoke and Hatteras with the northern Outer Banks should be the top priorities for keeping the transportation link open.

At its Jan. 13 meeting, the subcommittee focused on five areas of concern: Ocracoke; Sandy Bay between Frisco and Hatteras Village; Buxton; Avon; and the Canal Zone around the Pea Island Visitors Center. The members ultimately agreed that the Canal Zone and Ocracoke would be identified as the top priorities in the draft report they will present to the full NC12 Task Force.

“When we write up this report…the Canal Zone, Ocracoke, Frisco, Buxton, Avon would be the order that we put them in for the long-term solutions,” said National Park Service Outer Banks Group Superintendent Dave Hallac.

During the meeting, there was discussion about whether all hotspots could be grouped into one priority, but Task Force Chair, Dare County Manager Bobby Outten, asserted that such a strategy could leave stakeholders without a say about where and how projects and funds are allocated.

“Either we tell them we want to start here…and that’s where we need to allocate the money, or they’re going to say, ‘we have this much money’ and that is going to determine where they start whether we like it or not,” Outten said. “At some point, they’re going to make the…decision for us if we don’t have a target.”

Of the two areas identified as top priorities, Ocracoke has the most complex and expensive needs, as pointed out by NCDOT Deputy Division Engineer, Win Bridgers.

“Ocracoke is a constant maintenance effort and threat…that probably represents the biggest dollar value or the total of need to come up with any legitimate cure,” he said.

The group also came to quick agreement that the Canal Zone had to be the top priority with Frisco resident Natalie Kavanaugh stating that, “I think we can all agree on that on Hatteras Island. We can’t get off the island if you can’t get through the Canal Zone.”

Hatteras COOP General Manager Susan Flythe touched on the importance of the transportation network to power and communications.

“The islands are also providing critical infrastructure via electricity and communication, and [that power and communication] all run down the island.  And the further north that they are compromised, the more of the island residents and businesses that are impacted,” she said.

Because Dare County has pending beach nourishment projects in Avon and Buxton, Hallac recommended that they be given lower priorities.

The subcommittee consists of stakeholders deciding which projects to fund and the parameters of those projects. It includes officials from Dare and Hyde counties, NCDOT, the National Park Service, the Southern Environmental Law Center (SELC) and others. The subcommittee will issue a draft report to the NC12 Task Force for approval.

On Thursday, May 20, the 13 competing teams of the Worrell 1000 Race made a Frisco landing as one of the final legs of their multiple-day journey from Hollywood, Florida to Virginia Beach. The 1,000-mile catamaran race plays out in multiple stages, (from checkpoint to checkpoint), and the team with the shortest overall combined time [...] Watersports |  Full Article

The 13 Worrell 1000 competitors made an impressive landing near ORV Ramp 49 in Frisco on Thursday afternoon, May 19, on one of the final legs of their race up the Eastern Seaboard to the Virginia Beach finish line. The teams departed Atlantic Beach, NC, on Thursday morning to start an approximately five-hour trek to [...] Watersports |  Full Article

The first sea turtle nest of the 2022 season was found on Ocracoke Island on Friday morning, May 20, per an update from the Cape Hatteras National Seashore (CHNS). The crawl pattern indicated to CHNS biologists that the nest came from a Loggerhead sea turtle, and the nest has been marked off to protect it [...] Seashore News |  Full Article

The N.C. Department of Transportation’s Ferry Division is currently experiencing an uptick in schedule interruptions on its Cedar Island, Swan Quarter and Hatteras routes due to unexpected mechanical issues and positive COVID-19 tests among crews. Currently, three of the ferries on the Pamlico Sound routes and one on the Hatteras route are not running due [...] Local News |  Full Article

College of The Albemarle (COA) celebrated four Medical Assisting graduates in a pinning ceremony held Monday, May 9, 2022, in the Performing Arts Center at COA – Elizabeth City. During the ceremony, the graduates received their pins, participated in a candle lighting ceremony and recited the Medical Assisting Creed. The graduates completed 840 hours total [...] Community News Brief |  Full Article

In a bit of serendipity, the North Carolina Ferry Division celebrated its 75th anniversary Monday morning by christening its modern new vessel, the Ocracoke Express, the first and only passenger ferry in the system. “It’s been a long time coming,” North Carolina Secretary of Transportation Eric Boyette said to a small gathering under the shaded terminal [...] Local News |  Full Article 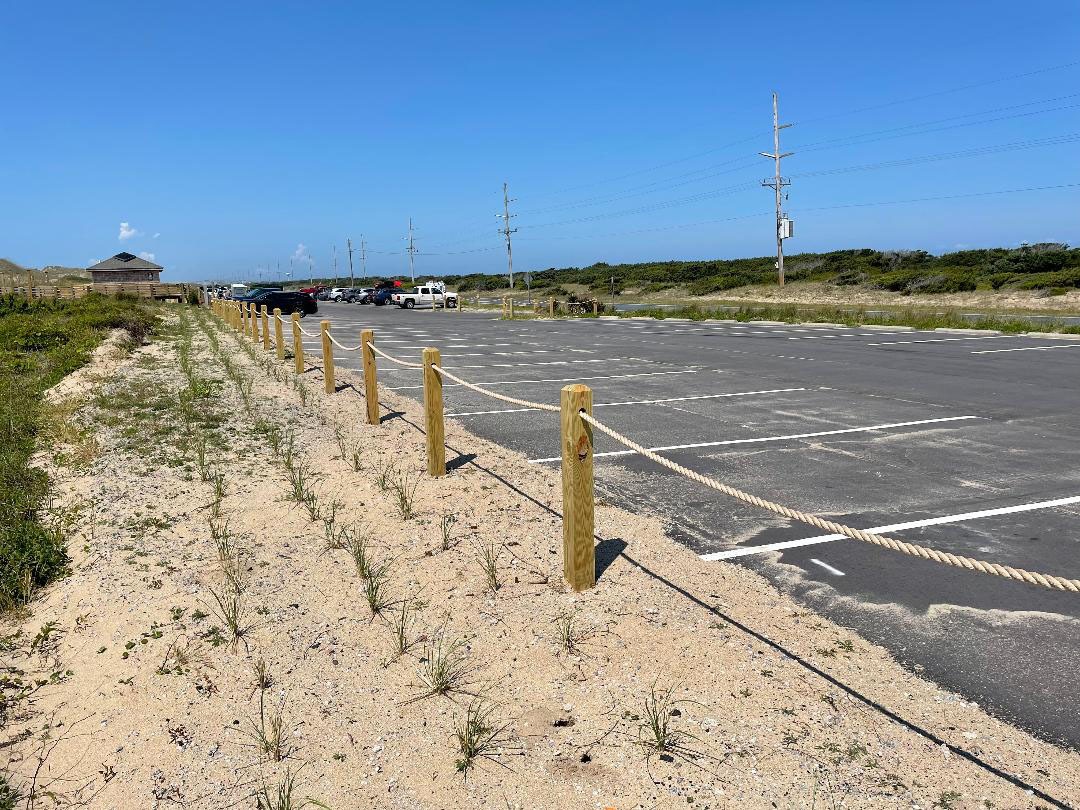 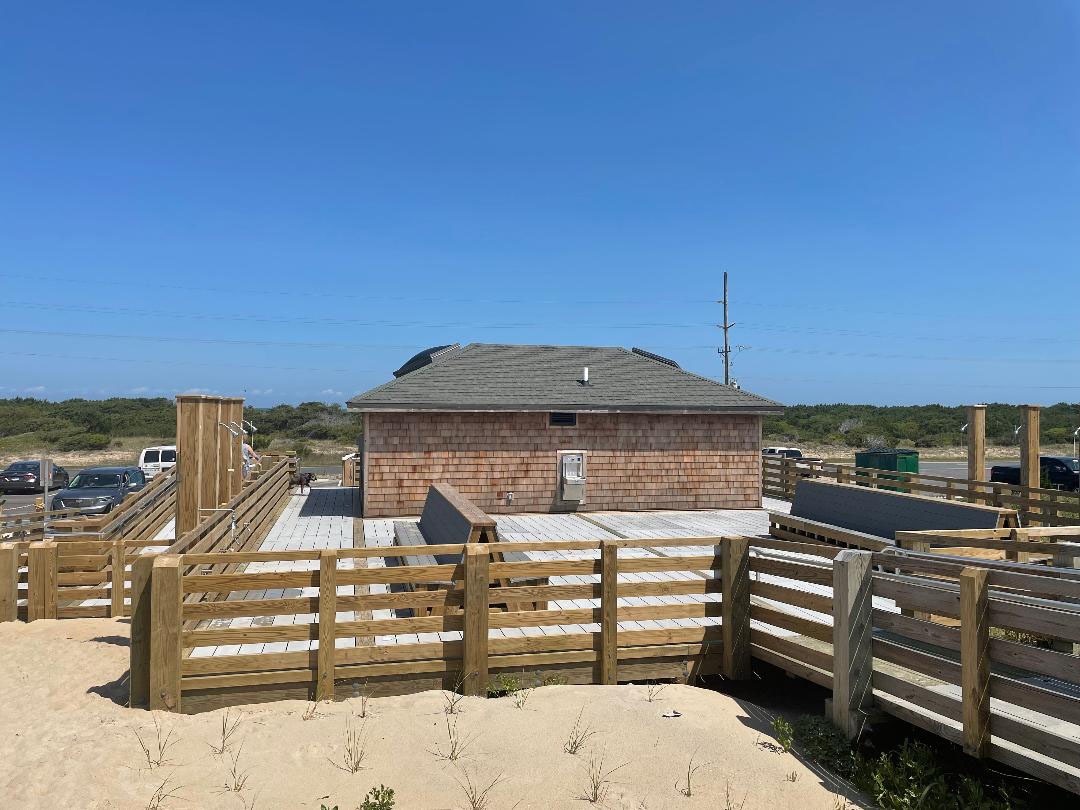 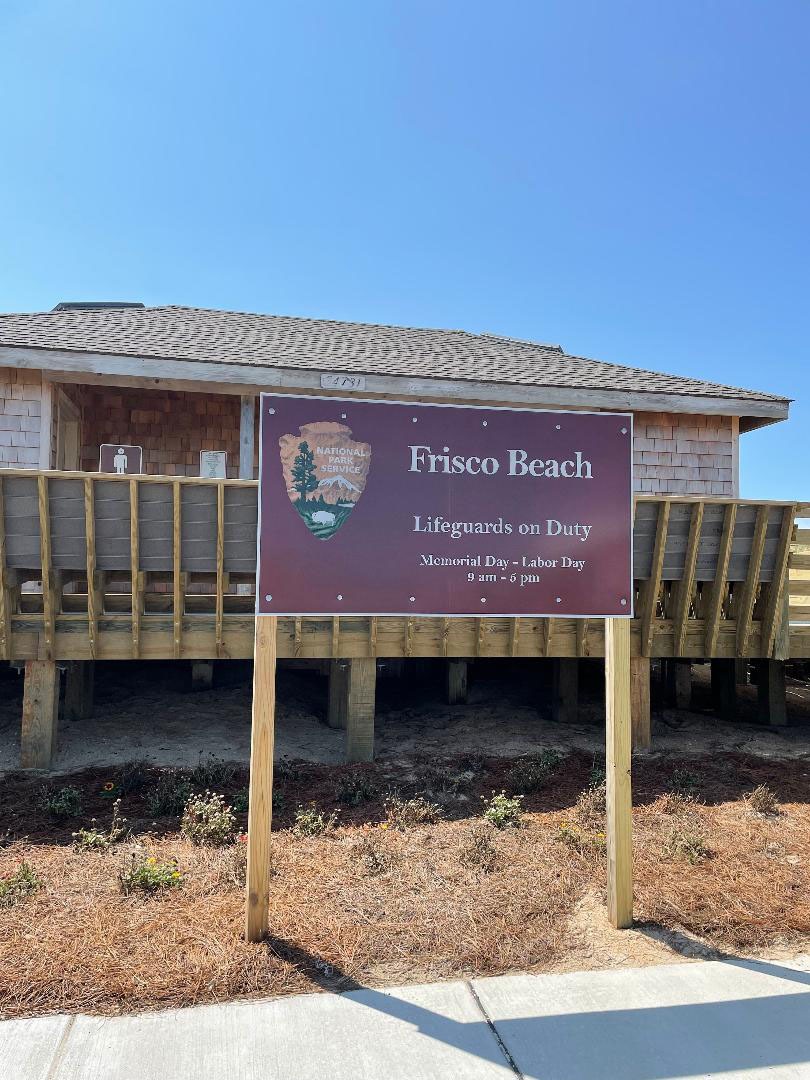 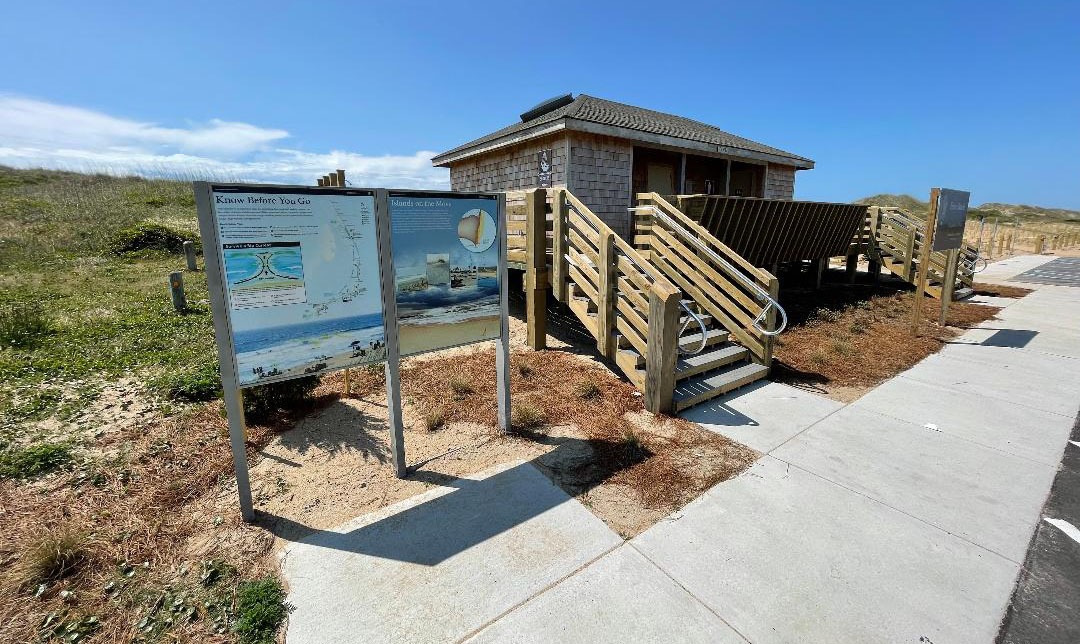 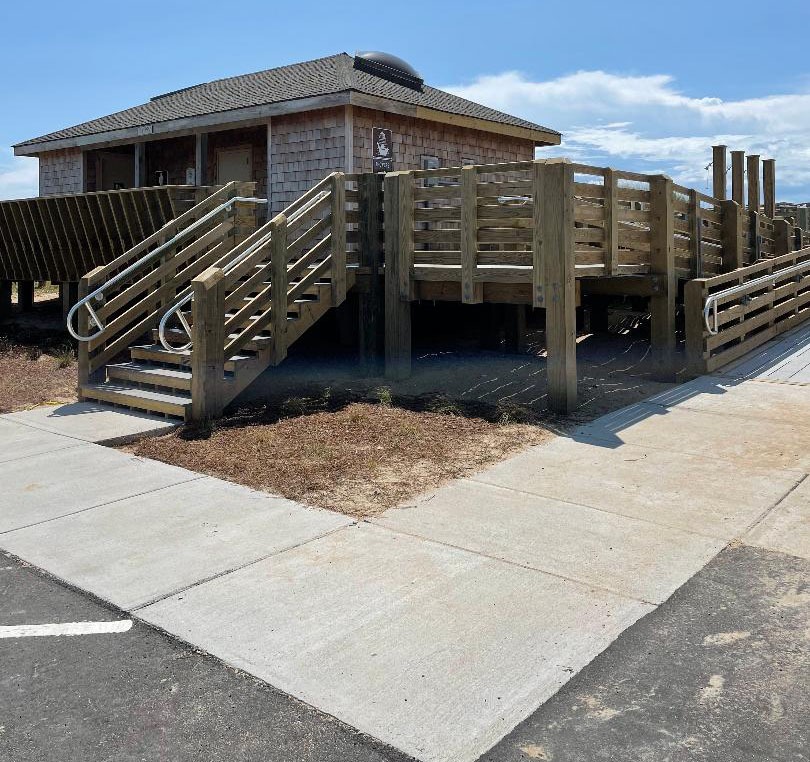 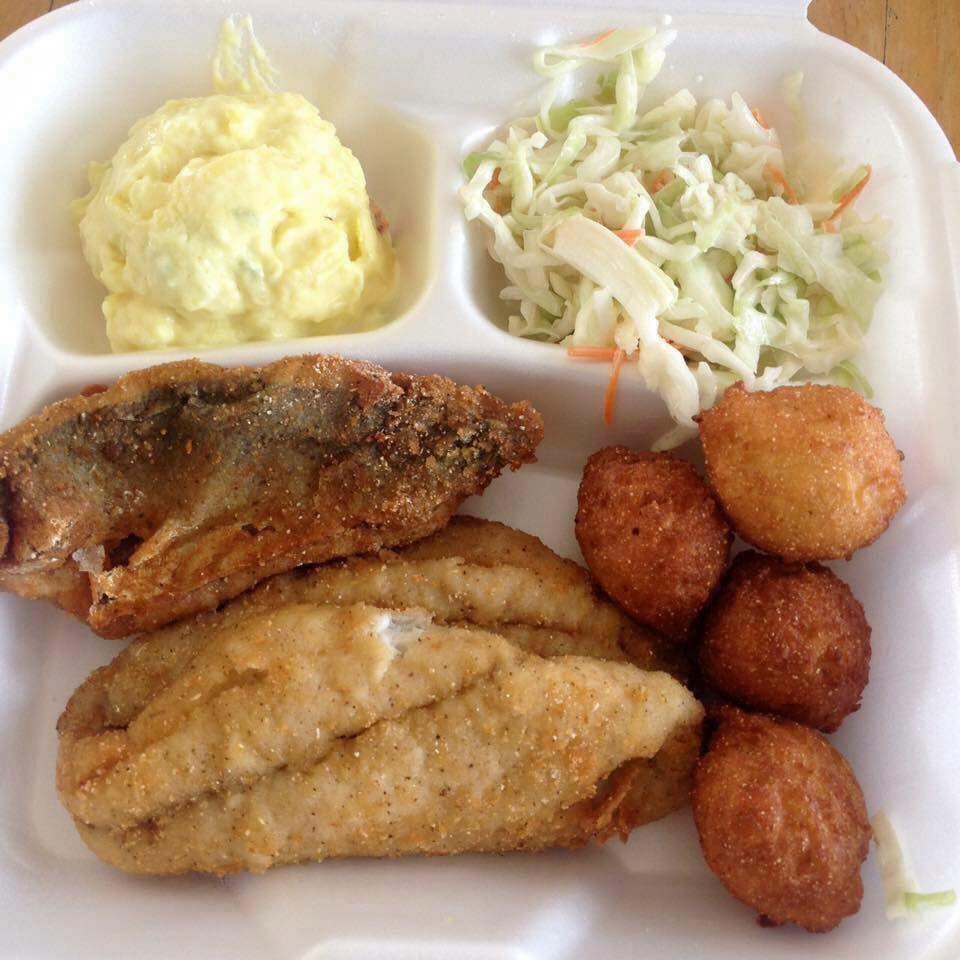