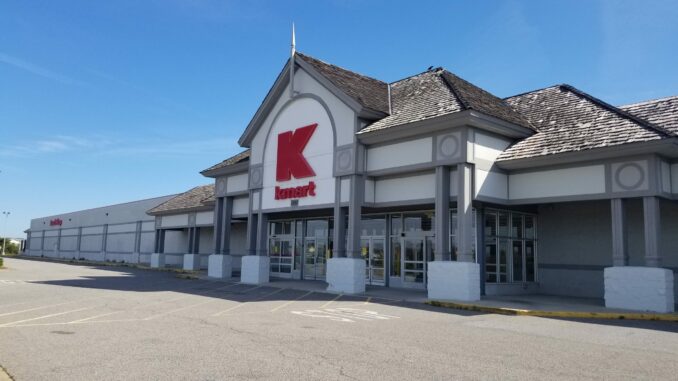 Construction is underway on an 80,000-square-foot Target store at the site of the old Kmart in Kill Devil Hills.

Ownership of the building at 1901 N. Croatan Highway was transferred to Target earlier this year, and construction has begun at the site.

According to Dare County real estate records, the 110,000 square-foot building sits on a 14-acre plot of land facing U.S. 158 that is owned by the Wright Company Inc. of Virginia Beach.

“I can confirm Target has plans to open a  store at Kill Devil Hills  in the next year,” Target spokesman Anthony Thomas said in an email Monday. “We’re excited to bring an easy, safe and convenient shopping experience to new guests in the Kill Devil Hills community with this new Target  store.”

“As we get closer to opening the store, we’ll have more specific details to share – including how the shopping experience will be tailored to serve local guests and the grand  opening  date.”

Joan Dalis may be best known for her investments in Ward’s Corner, a Norfolk shopping center her second husband, dentist Alexander Martone, built at the northeast corner of the shopping district in 1947. Dalis renovated the shopping center’s exterior to make it more modern and attractive, her obituary reads.

Dalis’ brother is now the property owner, according to Shane Collins of Outer Banks Blue Realty, who was working with the landowners through the Midtown Development Corporation last fall when Target was in the acquisition process.

The former Kmart store was the last remaining Kmart in North Carolina when it closed last spring.