Cape Hatteras Electric Cooperative (CHEC) recently announced that the 5 minute power outage scheduled for Thursday, February 27, at 2 p.m. could last up to an hour due to faster than expected progress on moving the transmission cables to the new Bonner Bridge replacement.

The power outage will affect Rodanthe, Waves, Salvo and Avon, although other villages may experience internet outage, and Hatteras and Ocracoke Islands will also be served by limited diesel generators through Thursday of this week.

“Crews have finished testing and energizing sooner than expected and we have been able to consolidate work that was expected to start next week,” said CHEC in an online statement.

Multiple additional outages over the next several weeks may also occur, depending on the weather, while CHEC works to make the final switch to the new cables.

The bridge transmission cables have been in the process of being moved since November, 2018, and the process is one of the final steps in opening the new bridge to the public.

The cables were installed underneath the bridge via a hanging conduit system, which provides more security as well during storms and inclement weather conditions. 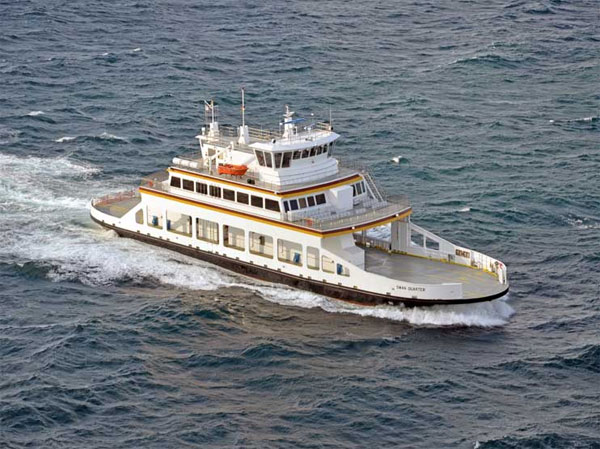