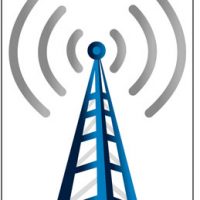 POWER OUTAGE UPDATE: As of 11:40 a.m., power has been restored to all villages on Hatteras Island and Ocracoke Island. If your power did not come back on please call 866-511-9862 All of Hatteras and Ocracoke islands are currently without power as of 7 a.m. on Saturday, June 29. Cape Hatteras Electric Cooperative reported in […] 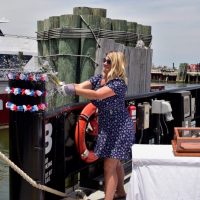 The Motor Vessel Rodanthe, the North Carolina Ferry System’s first new vehicle ferry in seven years, was christened today at a ceremony in Hatteras. The event also included a celebration of the Ocracoke Express Passenger Ferry’s inaugural season, which began May 20 and has already served more than 10,000 passengers. “These two vessels represent the […] 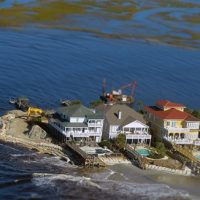 The population dynamics on the coast of North Carolina are changing, and the workload for coastal development permits is shifting, too. To keep up with the times, the Division of Coastal Management will adjust the jurisdictions of its four regulatory district offices. The change will take place July 1. Over the past decade, three coastal […] 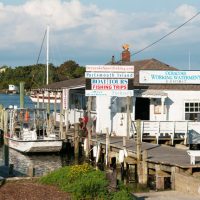 From finding forever homes for senior pets to restoring history, thanks to the generosity of Outer Banks Community Foundation donors, a variety of local nonprofits are now prepared to augment their impact on the community. When Community Foundation board members met in early June, they awarded nearly $37,000 in Community Enrichment and Special Focus grants […] 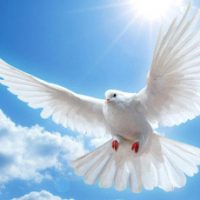 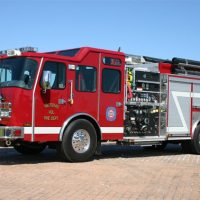 North Carolina Insurance Commissioner and State Fire Marshal Mike Causey announced today that the following Fire Districts completed their routine inspection and received the listed rating, on listed effective dates. The inspection, conducted by officials with the Department of Insurance Office of State Fire Marshal (OSFM), is required on a regular basis as part of […] 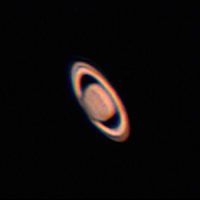 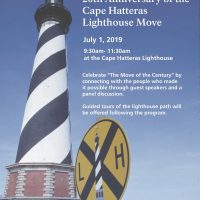 The Cape Hatteras National Seashore (CHNS) recently announced the details for the upcoming 20th Anniversary of the Cape Hatteras Lighthouse Move Celebration on July 1, which will also be live-streamed for off-island lighthouse fans at Outer Banks Forever’s Facebook page. At 9:30 a.m., Bett Padgett, (past president of the Outer Banks Lighthouse Society), will kick […] 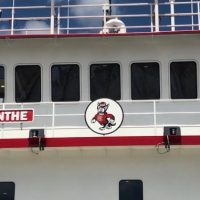 The North Carolina Ferry Division (NCDOT) will christen the M/V Rodanthe – the new river-class vehicular ferry for the Hatteras-Ocracoke ferry route –on Friday, June 28, from 11:30 a.m. to 1 p.m. at the Hatteras ferry docks. The Ocracoke Observer reports that Hyde County Manager Kristen Cahoon Noble will do the christening honors for the new […] 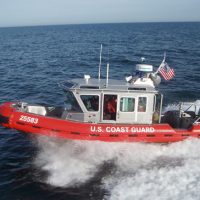 The Coast Guard would like the public’s help to identify a suspected hoax caller who has made numerous hoax radio transmissions originating from the Pamlico Sound and Oregon Inlet area. “The Coast Guard is committed to saving lives,” said Capt. Bion Stewart, the commander of Sector North Carolina. “When someone makes a hoax distress call, […]