In what may have been the party of the century, Ocracoke Island celebrated beloved native son Kenny Ballance’s retirement from his position as Ocracoke district ranger for the Cape Hatteras National Seashore.

After 35 years, Kenny retired in October from the National Park Service and threw a party on Oct. 19, his birthday, inviting islanders, family, friends, and work colleagues.  More than 520 attended Friday night, he said Sunday morning at a gathering at Ocracoke Coffee.

It was an event four years in the making, and Kenny footed the bill for the hors d’oeuvres, food, dessert, alcoholic beverages, and a band, the Rondels from Virginia Beach.

“I always said I wanted to do this,” Kenny said about the weekend bash at the final gathering Sunday morning. “I think I’ll go to bed at 6:30 tonight!”

Among the attendees were 11 family members from Texas, 30-plus Coast Guard friends and 150 from the National Park Service, he said.

The party began Friday evening at his home with hors d’oeuvres, dinner, then dancing to oldies by the Rondels. The band quit at 10 p.m. and Kenny turned the lights out at midnight, but the party continued Saturday night at Howard’s Pub, where the Rondels played again.

“The Pub was more packed than I had ever seen,” said Tracy Kelley of Raleigh. “Kenny was hugging everyone. I talked to people from Canada who came especially for this.”

“Everyone loves Kenny,” said Tammy Tolson at the Friday evening party.  That’s why friends, family and current and past colleagues from all over journeyed to Ocracoke to support him.

“I wouldn’t have missed this for the world,” noted Mike Anderson, who attended with his wife, Gail. They are rangers at the Virgin Islands National Park in St. John. He and Kenny had worked together for 13 years at the Cape Hatteras National Seashore.

“Anyone who’s ever met Kenny has wanted to be here,” noted Ted Morlock, a Park Service employee from Massachusetts. “He leaves that kind of impression.”

At the Friday evening party, the U.S. Coast Guard presented Kenny with a special flag that had flown on the USCG Cutter Ocracoke, WPB 1307.

“They flew it on Oct. 5 on the Ocracoke off of Hawaii,” said Maj. Robert Sharples, U.S. Air Force, retired, of Warner Robins, Ga., who presented the flag. “Then they took it down and FedExed it to me.”

The Coast Guard group had been stationed on the island from 1979 to 1981 under the command of Chief Petty Officer Ronny Van O’Neal, noted Jimmy Atkins, who ran the boats. “When we were here, Kenny was the host,” he said. “He took us in and took care of us.”

“Kenny was the glue,” added Wayne DiGeronimo of New Hampshire.  “There’s nobody in the world like him. He has the unique ability to make you feel like you’re the most important person in the world.”

Dale Dickey, a professional actress from Los Angeles, who met Kenny on the beach 30 years ago and has visited frequently since, made a special point to attend.

“He instantly became friends with me and my family,” she said Sunday morning while sipping coffee with her husband, Hetu. “Kenny’s just an exceptional human being,” she continued, tears beginning to well in her eyes.  “I just decided I wasn’t going to miss this party.”

Not one to sit around in his retirement, Kenny is working at the Ocracoke Health Center.

RELATED STORY
To read more about Kenny Ballance and his career as a park ranger, go to
http://www.islandfreepress.org/2011Archives/11.22.2011-AwardWinningOcracokeRangerIsKnownForHisBoundlessEnergyAndGregariousNature.html 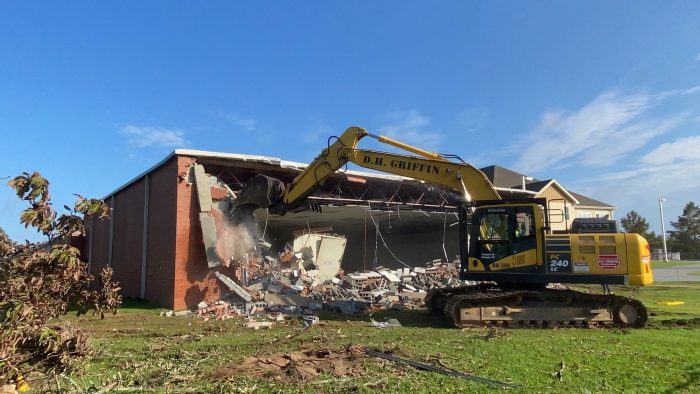 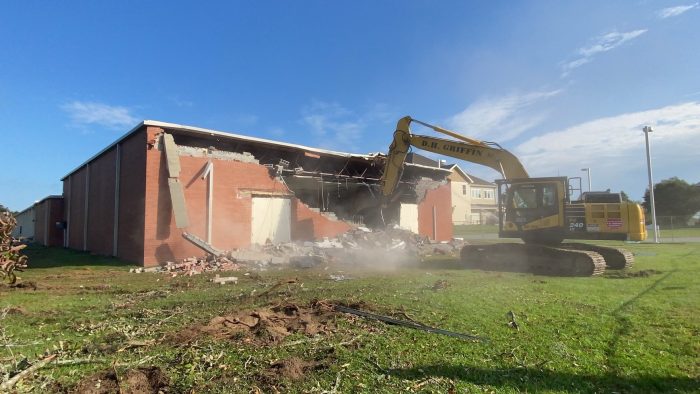 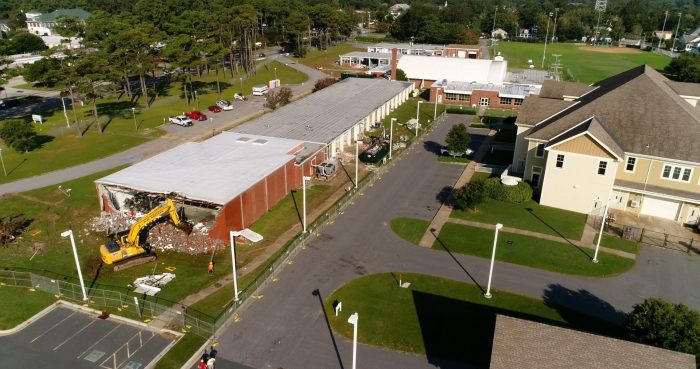 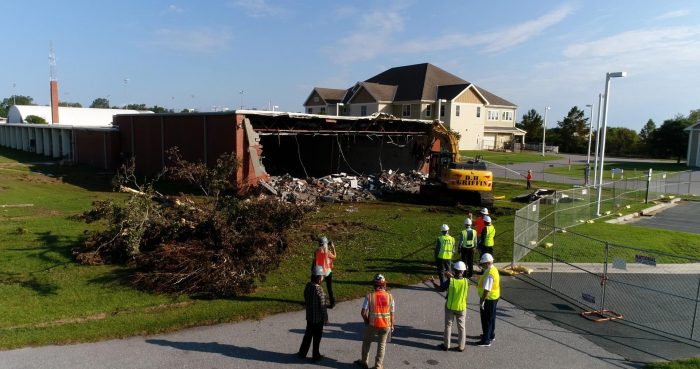 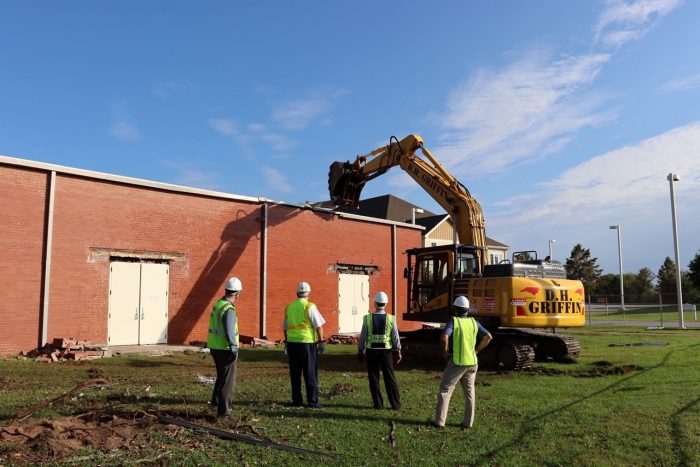 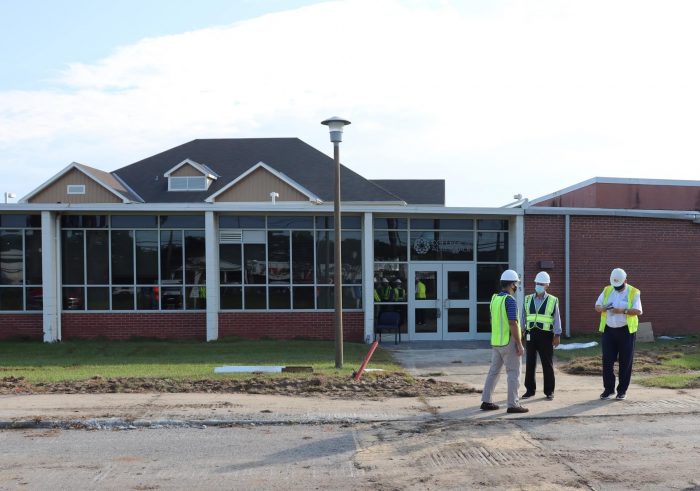 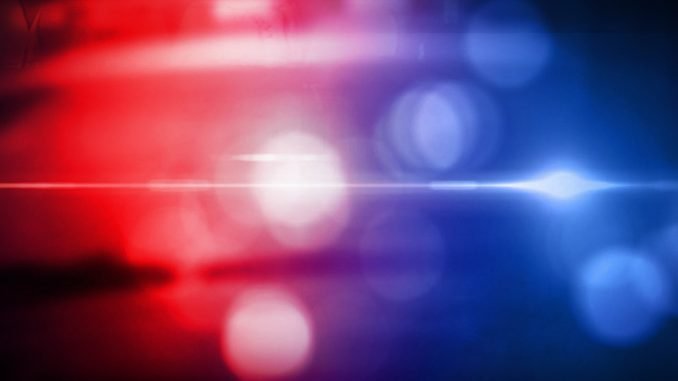 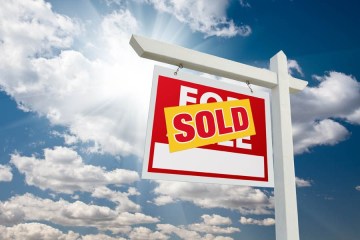 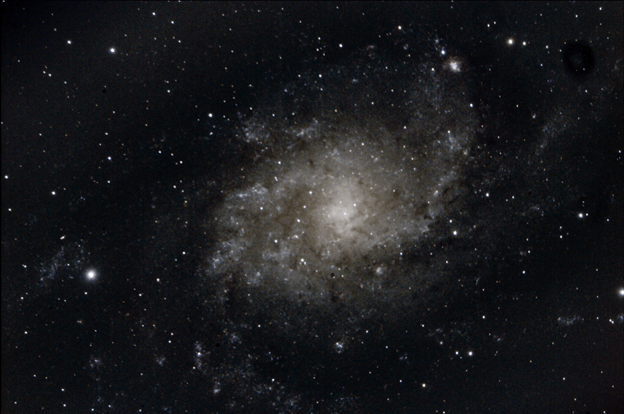 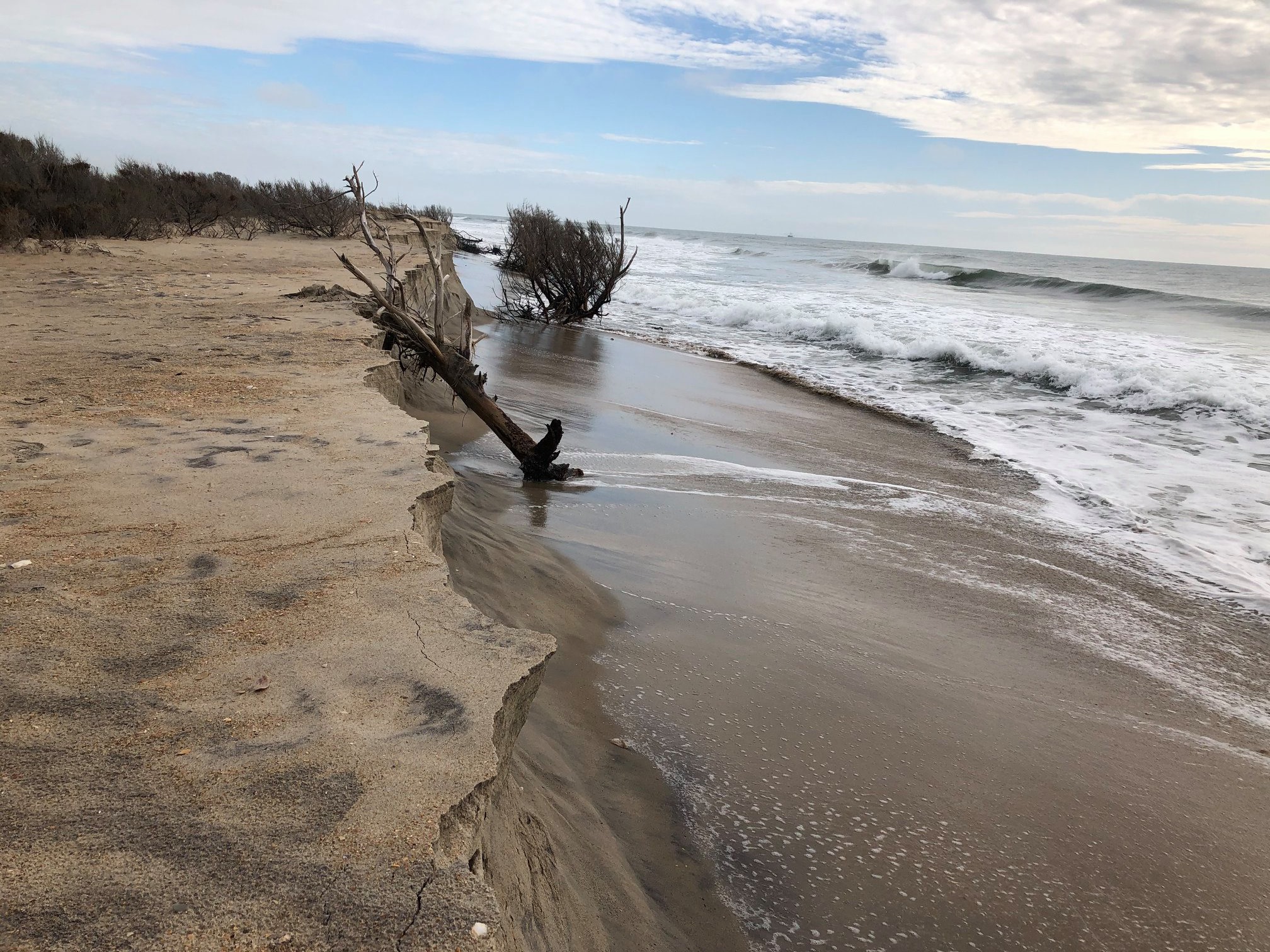 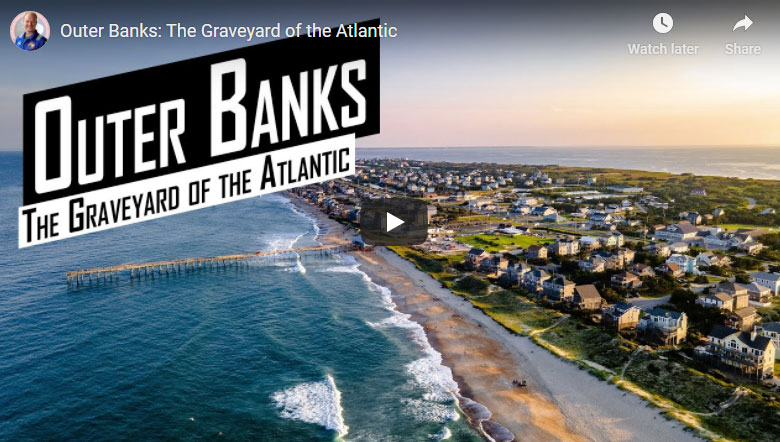