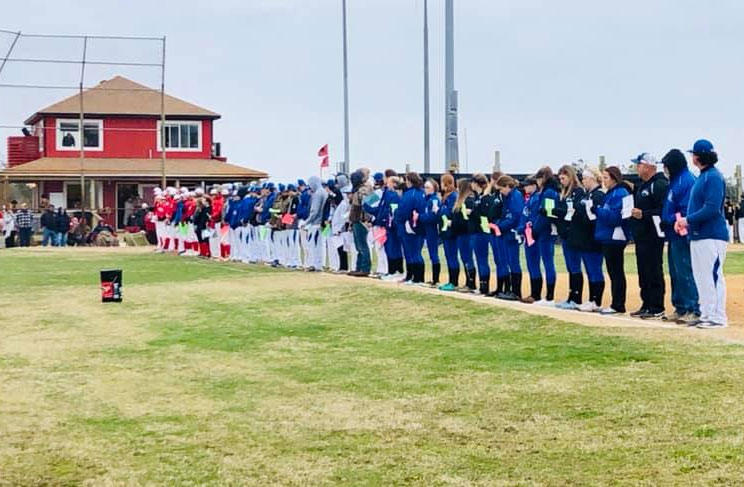 Despite the chilly and at-times unpredictable temperatures, players and spectators were treated to a thrillingly good time at the 4th Annual Cape Hatteras Sandlot Tournament, which was held this past weekend.

Currituck County took home their second consecutive Sandlot Championship thanks to great pitching and defense in a 1-0 championship game versus the Bear Grass Charter School Bears.

“I will venture to say that there was not a better high school or college baseball game played in the state of North Carolina this weekend,” said Keith Durham, Head Varsity Baseball Coach and Agri-Science/Health & PE Teacher for CHSS. “All of the baseball and softball teams represented their schools and communities very well, and it resulted in some great fellowship, baseball, and softball.”

Durham also reported that their cancer awareness event in between games on Saturday was a huge success, with six teams represented on the field as the attendees paid tribute to loved ones that have fought or are currently fighting cancer. “Special thanks to the Hatteras Island Cancer Foundation for their help in making this event a success,” said Durham.

The canned food drive was a huge success as well, with visiting teams and spectators donating 350 non-perishable food items to the Hatteras Island Food Pantry at the Buxton United Methodist Church.

The post-game awards ceremony capped off the weekend with the following results:

“There were many great performances throughout the weekend with spectacular defensive plays and big hits coming at the right time,” said Durham. “…We would like to thank all of our sponsors for making the Sandlot Tournament possible and we look forward to next year being even better.” 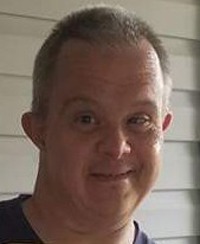 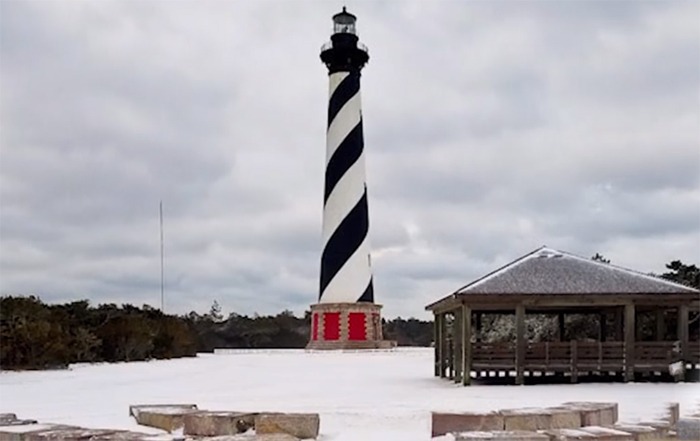 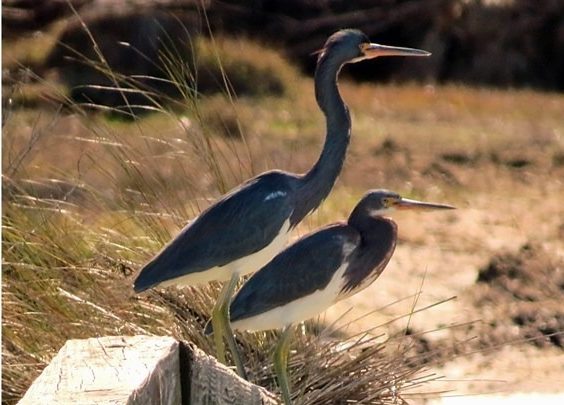 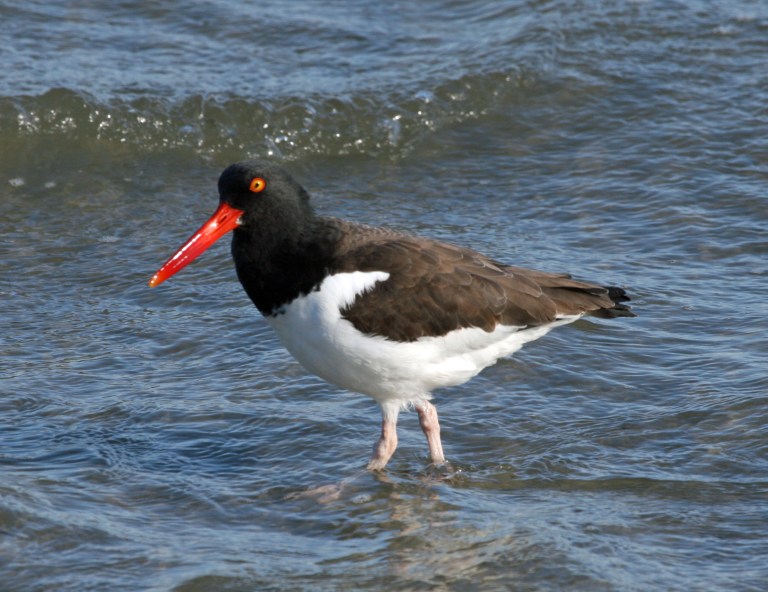 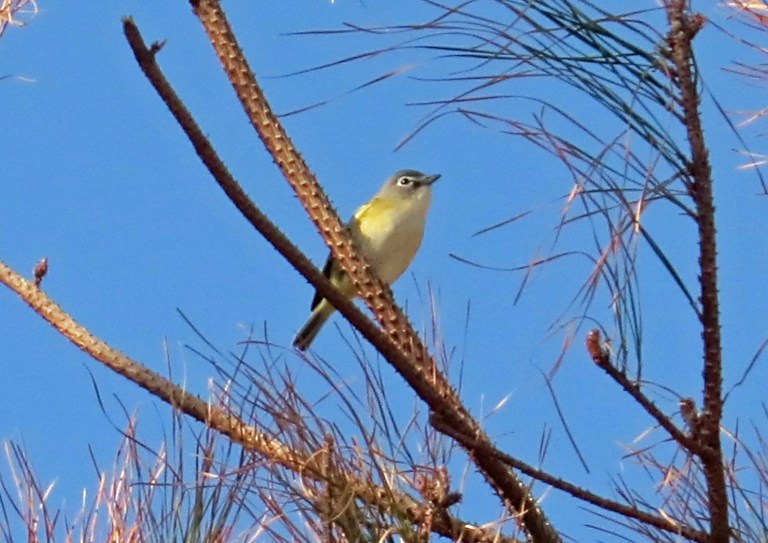 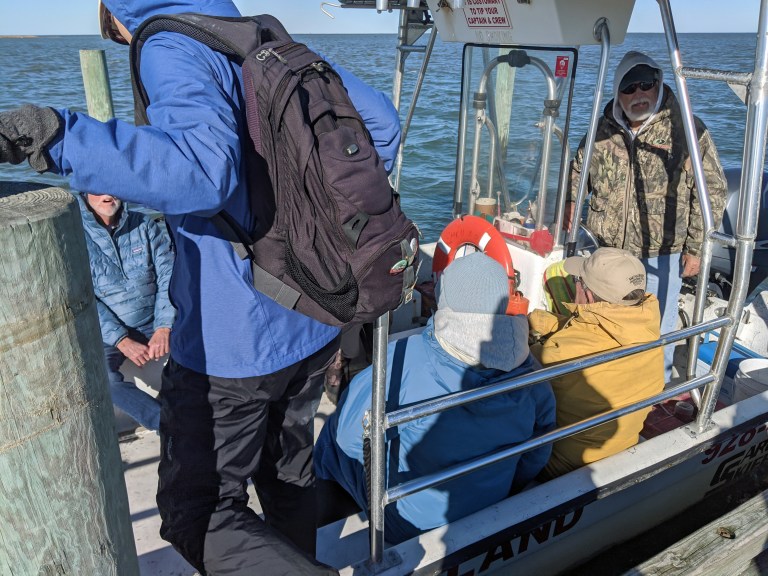 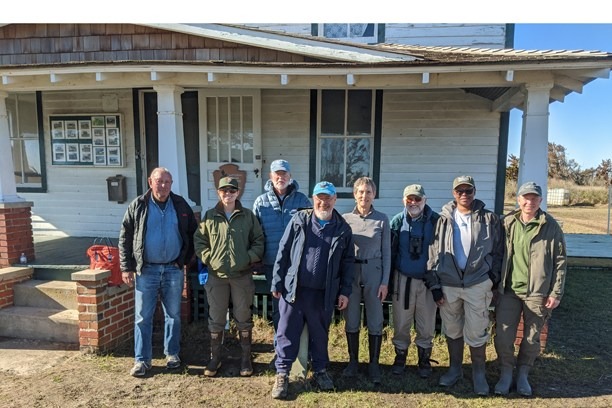 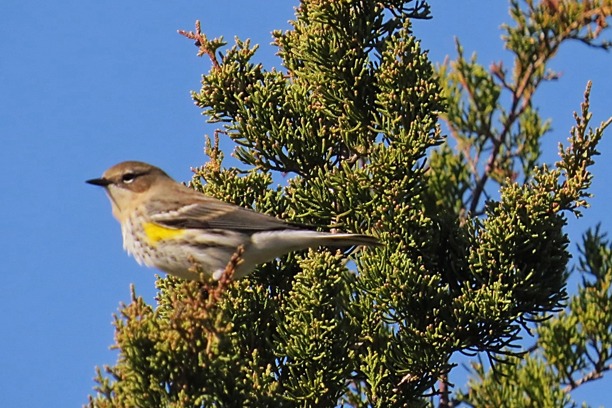 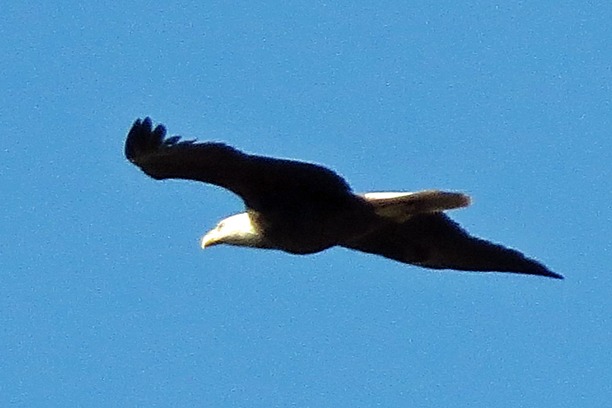 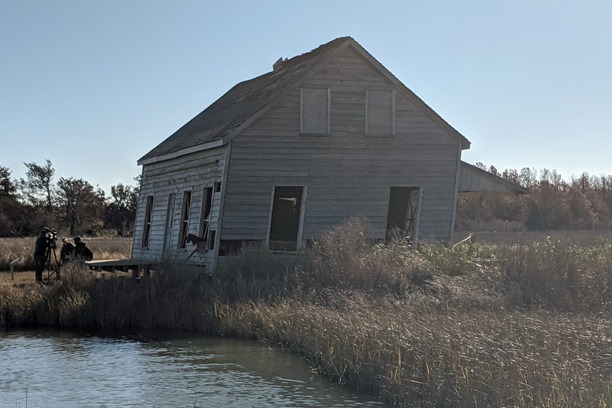 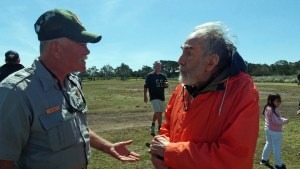 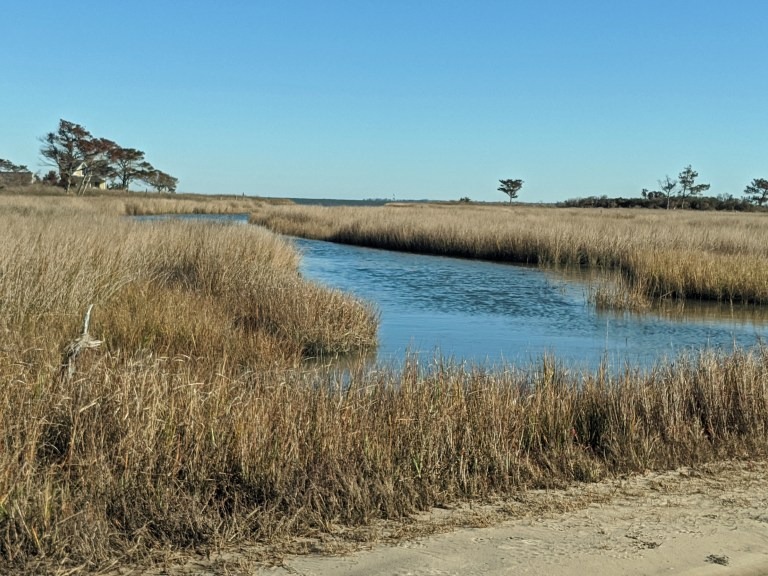 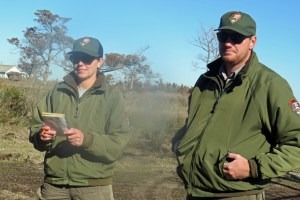 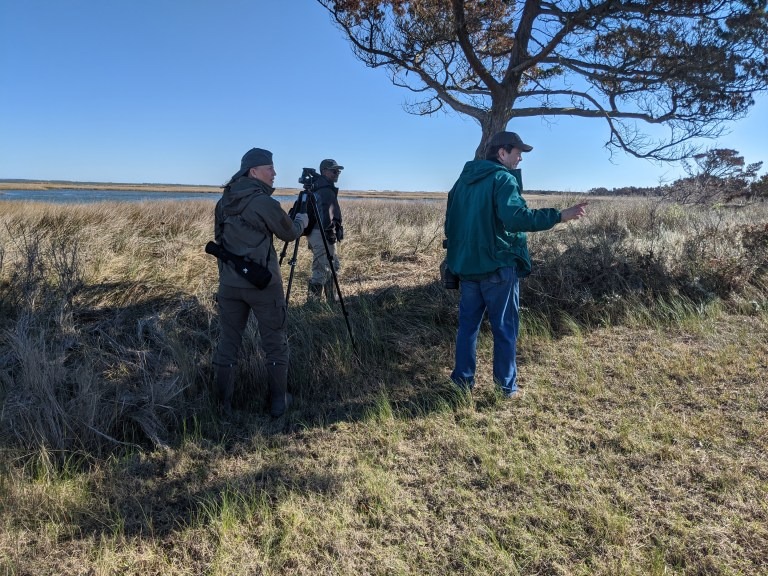