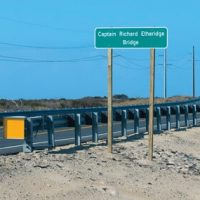 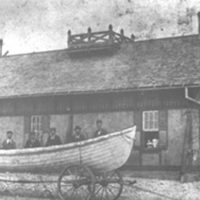 One Remains Upon a Pedestal of Coast Guard History to This Day. They Happened 122 Years Ago This Month. By James D. “Keeper James” Charlet Two of the most daring and dramatic shipwrecks in American history occurred off of Cape Hatteras, North Carolina. They were not only in the same month and year of 1899, […] 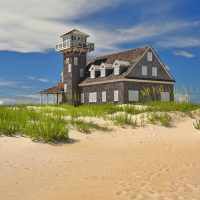 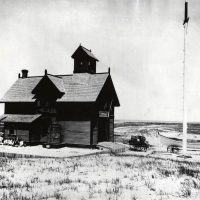 Our National Seashore Neighbor Readers of Island Free Press are certainly familiar with our Cape Hatteras National Seashore. It stretches for 70 miles from Bodie Island to Ocracoke. It was the nation’s very first national seashore, having been established in 1953. Hatteras Island is the main part of this seashore and is happily in the […] 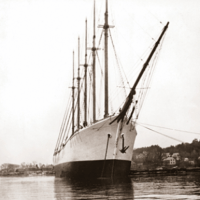 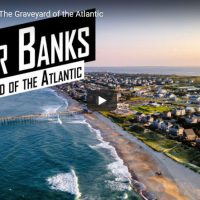 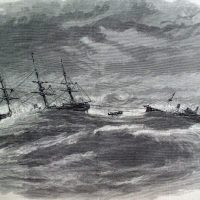 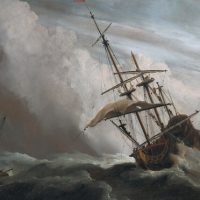 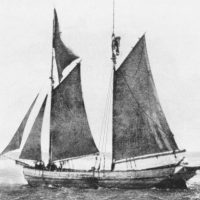 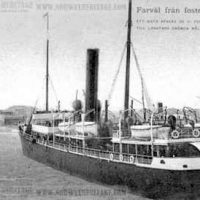