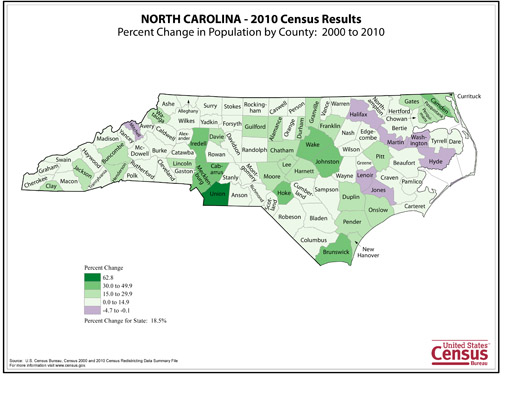 Hatteras and Ocracoke both saw an increase in population last year, according to 2010 figures released last week by the U.S. Census Bureau, and the greatest percentage increase was in the Hispanic population.

However, one of the more interesting aspects of the 2010 census on Hatteras and Ocracoke is the rapid growth of the Hispanic population in the past 10 years.

All of the two island’s eight villages increased in population, except Avon and Hatteras. The largest increased was in Buxton.

The breakdown on Hatteras by voting district is:

Dare’s overall population growth is slightly below earlier estimates by the Census Bureau.  And some who have looked at the figures think that the population was probably higher in both Dare and on Hatteras Island in 2007 before the recession wrecked the construction industry in the county, with workers leaving because they couldn’t find jobs.

Delores Scott of Buxton, a community outreach volunteer with the Hispanic communities on both Hatteras and Ocracoke, adds that she thinks the population of Hispanics has dropped since 2007.

She was surprised to hear the results of the 2010 census.

Scott, a native of Argentina, came to Hatteras Island in 2002.  The Scott family owns Askins Creek Store in Avon.

Her first foray into outreach was some years ago when a Hispanic construction worker fell off a roof at a job site.  Emergency Medical Technicians and health center folks on the scene thought he had brain damage because he wasn’t talking.

Someone called Scott and asked her to question him in Spanish by phone.  She did and he didn’t respond.  The medical workers thought surely he had brain damage.

“At that moment it came to my mind that this guy must be terrorized by all of the police and EMS there,” she said.

So she asked to talk to him again.  She told him her name and explained why all the people were there, and he talked to her.

“When he talked to me, I could hear people clapping in the background,” she said.

That experience led to volunteering at the HealthEast Family Care clinics on Hatteras as an interpreter.

She also went to the pastor at Our Lady of the Seas Catholic Church in Buxton and asked what she could do.  That has led to regular outreach as a church volunteer.

When she came here, she said, there were Masses in Spanish once a month.  After the Rev. Bob Brown arrived, the Misa Domingo became weekly and is now at 5 p.m. on Sunday. He doesn’t speak Spanish, but can read it and conducts the Spanish Mass with the help of Scott and other volunteers.

In addition, “Father Bob” says Mass on Fridays in Ocracoke, mostly in English, though he participates – at both churches – in celebrations of baptisms, birthdays, and other occasions.

For several years, Scott and other volunteers taught an English as a second language class at Our Lady of the Seas.  Mexican dinner fundraisers at the church draw large crowds of islanders and visitors whenever they have them, she added.

She has also volunteered as an interpreter at local schools, which have seen an increase in enrollment of Hispanic students in recent years.

Scott notes that the growing Hispanic influence can also be seen in the increase in Hispanic food products available at island grocery stores.

And she said she has seen the Hispanic population evolve since 2002.

Most either were single or had families that remained in their native country.

The Hispanics who have stayed on the islands, she said, are the ones who have established families and now have children in school.

They are, she said, family and church-oriented people who work year-round – or almost year-round — for real estate management companies, motels, restaurants, and the landscaping business.

The island Hispanics are also community-spirited, Scott said.  They are willing to volunteer time to help their neighbors who need assistance. They invite their bosses and neighbors to their special celebrations.

Many prefer to live in Buxton, she added, because there are more motels in that village – which may explain why Buxton has increased in population more than other villages on the island.

“I think they are good for the community,” Scott said. “And they don’t stay where they don’t feel welcome.”

For more information on the 2010 Census for the nation, states, and local communities, go to http://factfinder2.census.gov. 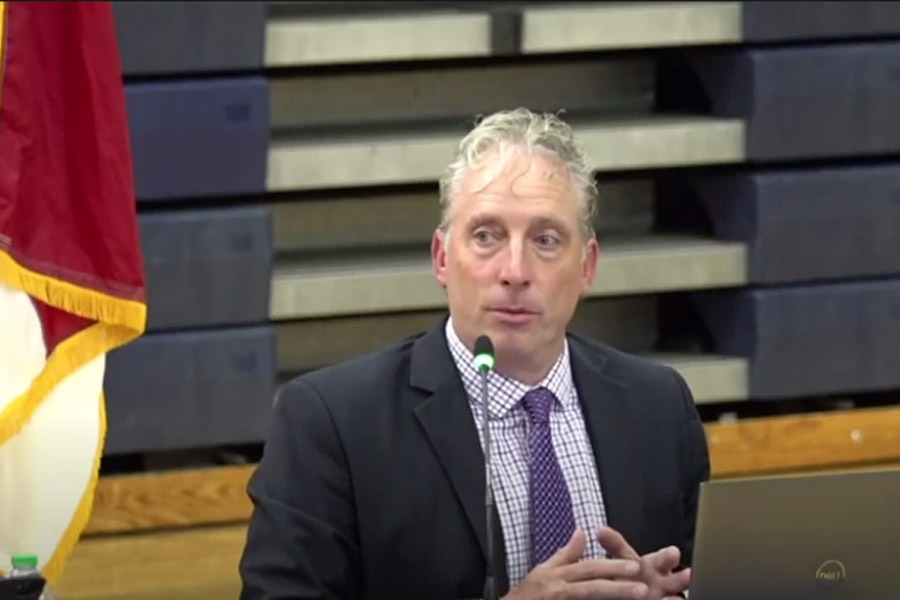 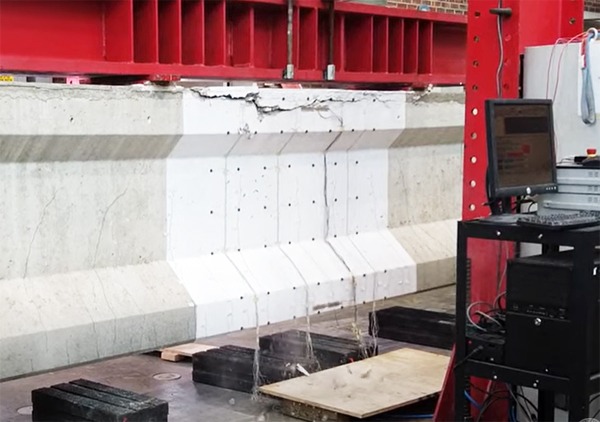 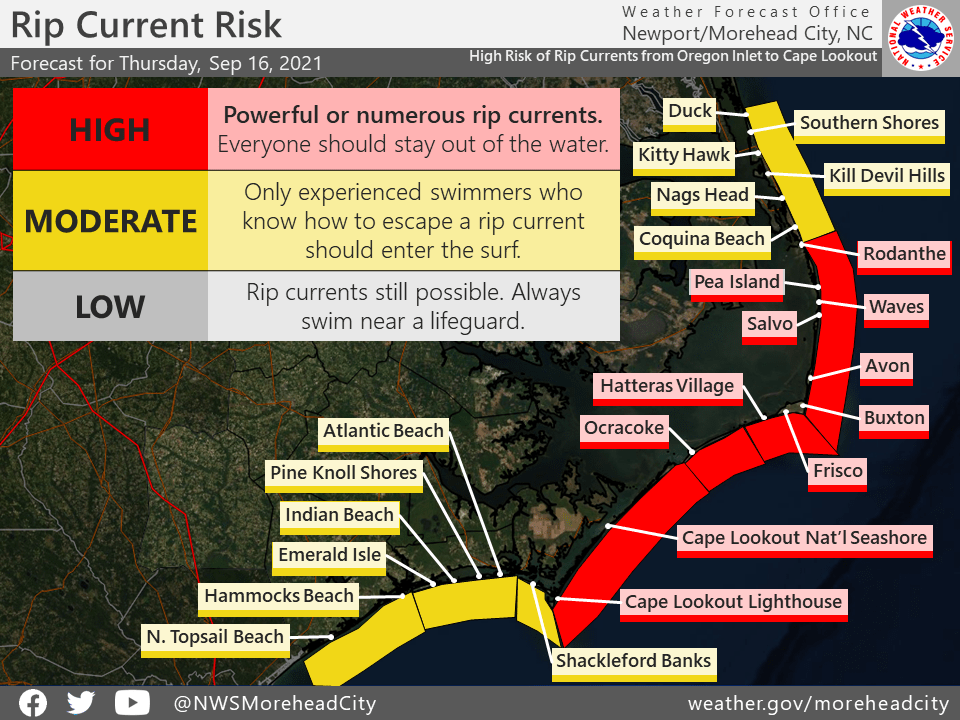 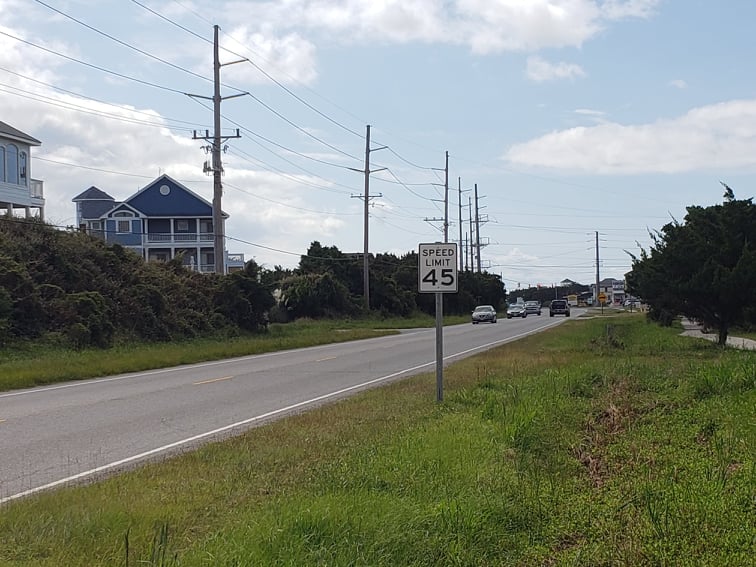 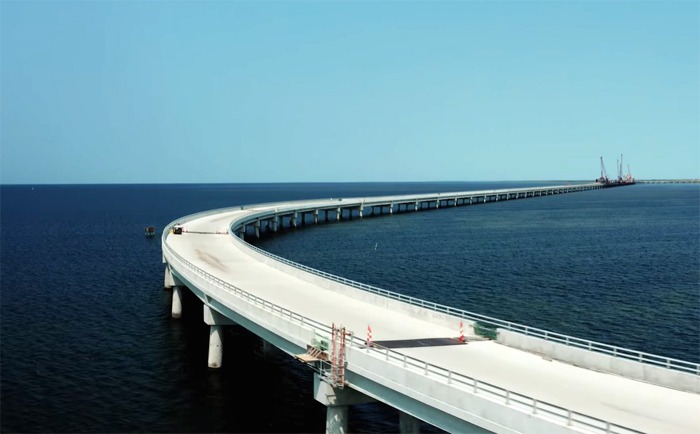 Dare County reports 259 new COVID-19 cases in the past week, per Tuesday update

Transportation design with resilience in mind goal of effort

Dangerous rip currents and rough surf will continue through the week