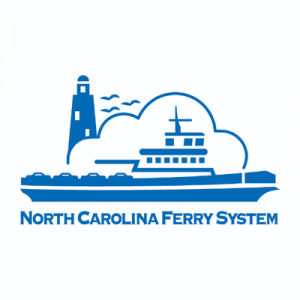 The N.C. Department of Transportation (NCDOT) resumed operations on four of its coastal ferry routes on Monday morning.

During the weekend, NCDOT was forced to close all seven ferry routes due to strong winds and heavy rain from a powerful storm. Four ferry routes – Ocracoke-Swan Quarter, Ocracoke-Cedar Island, Aurora-Bayview, and Cherry Branch-Minnesott Beach – resumed operations this morning.

N.C. 12 is still closed after high winds, ocean overwash and wind-blown sand covering sections of the road between the Oregon Inlet and Rodanthe. The last of the storm is forecast to exit coastal North Carolina later today.