As transportation officials struggle to make Highway 12 passable through Mirlo Beach and the S-curves, a decision on the long-term fix at the troublesome spot has been put off until late winter — more than a year later than originally expected.

Beth Smyre, state Department of Transportation project manager, said that with the challenges created by Hurricane Sandy, the focus on a permanent solution has been at Pea Island, where a temporary bridge was installed last year over the new inlet slashed by Hurricane Irene last year.

The merger team —representatives of state and federal agencies —in early November officially signed off on building the replacement bridge in Pea Island within the existing easement, basically where the temporary bridge is situated, Smyre said.

“We’re trying to get the documentation done so we can award a contract,” she said.

After the contract is done for the 2.1-mile concrete bridge, hopefully in March, Smyre said, the department will announce the chosen alternative for the northern Rodanthe breach.

Alternative fixes for the road at the S-curves were narrowed down by NCDOT to two possibilities after a series of meetings last year. One proposed long-term solution would be to construct a 2.5-mile bridge that would be 25-to 30-feet high and would go out into Pamlico Sound around the S-curves and tie into the highway south of Mirlo. The other alternative would be construction of a bridge within the existing right-of-way.

Initially, the selection was supposed to be made in late 2011. The next preliminary deadline in spring 2012 came and went without a decision. All progress was halted when Hurricane Sandy blew through in October, and problems were exacerbated by the two northeasters that followed.

Smyre said that the driving surface of the Pea Island bridge will be 23 feet high and cost just under $100 million. Construction is expected to take about two to three years, and traffic will be maintained on the temporary bridge until the replacement is completed.

“The new bridge is going to be within the easement,” she said.  “The impact to the environment is really low.”

An environmental assessment providing details about the bridge will be issued for public review within weeks, she said, followed by a 30-day comment period and public meetings. The same will be done in the near future for the two alternatives at Rodanthe.

After the public process is complete on each project, she said, a final document will be issued for each one that provides details on the chosen alternative.

Meanwhile, Dare County is exploring the potential of doing beach nourishment at Rodanthe as part of the long-term solution, separate from DOT.  The transportation department had dropped plans last year to consider pumping sand on the beach, citing high costs and lack of available sand.

But county manager Bobby Outten said the discussion by the Dare County Board of Commissioners is at such an early stage, it’s not even known whether the National Park Service would challenge the county’s right to nourish at Mirlo, where the Park Service beach appears to have eroded away long ago.

The bottom line for Dare County is that access must be maintained for the long term to Hatteras Island.

“There are lots of rationales for it,” Outten said, defending criticism of the costs.  “We are a donor county — we take in more tax revenue than we take from the state. We’ve got a population down there that we need to supply. We have a national park that needs to have access.”

Outten said it’s hard to imagine the state abandoning a road elsewhere in North Carolina that provides the only transportation route for 5,000 citizens, as well as the millions of tourists that the economy is dependent on.

“In other metropolitan areas, they spend $200 million for a road so people don’t have to sit in traffic,” he said. “We’re not talking about convenience. We’re talking about survival.”

Dennis Stewart, biologist with Pea Island National Wildlife Refuge, said that the refuge is working closely with the DOT and supports both their short-term and long-term efforts to restore access.

But Stewart said the refuge is also waiting to learn what long-term alternative the DOT will choose in Rodanthe.  There’s no issue whatsoever if they build a bridge in the existing right-of-way, he said, but there could be concerns if the option chosen is the one that swings out over Pamlico Sound.

“We’re in a holding pattern until they send us the appropriate information,” he said.

Whether it’s for short-term or long -term purposes, Stewart said that any nourishment at Mirlo, which would include some refuge land, could be problematic if the sand was not compatible. He said he is skeptical that there is enough good sand available to nourish, but he said the refuge will not oppose nourishment outright.

“We have standards that have to be met to put sand on the refuge,” he said. 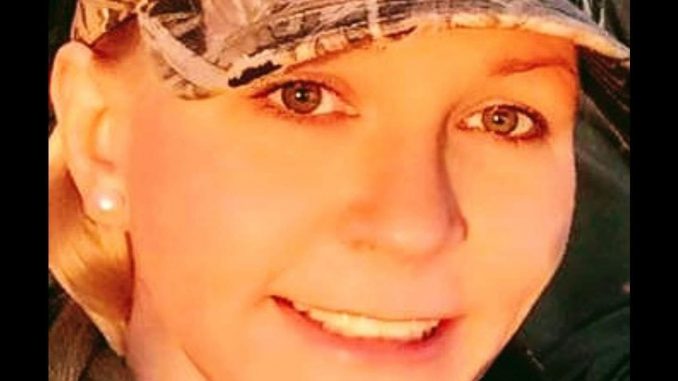 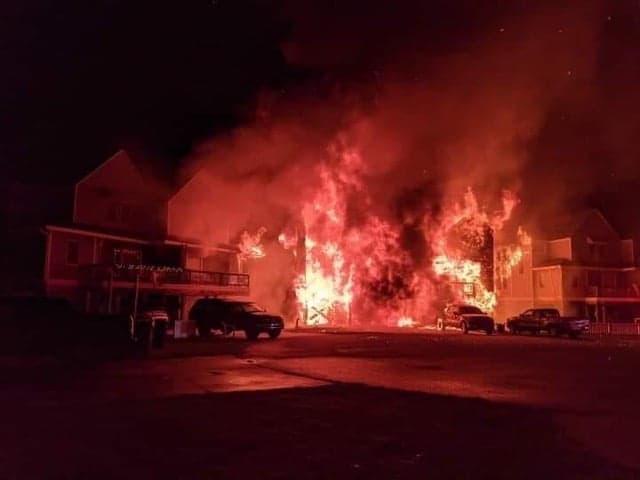